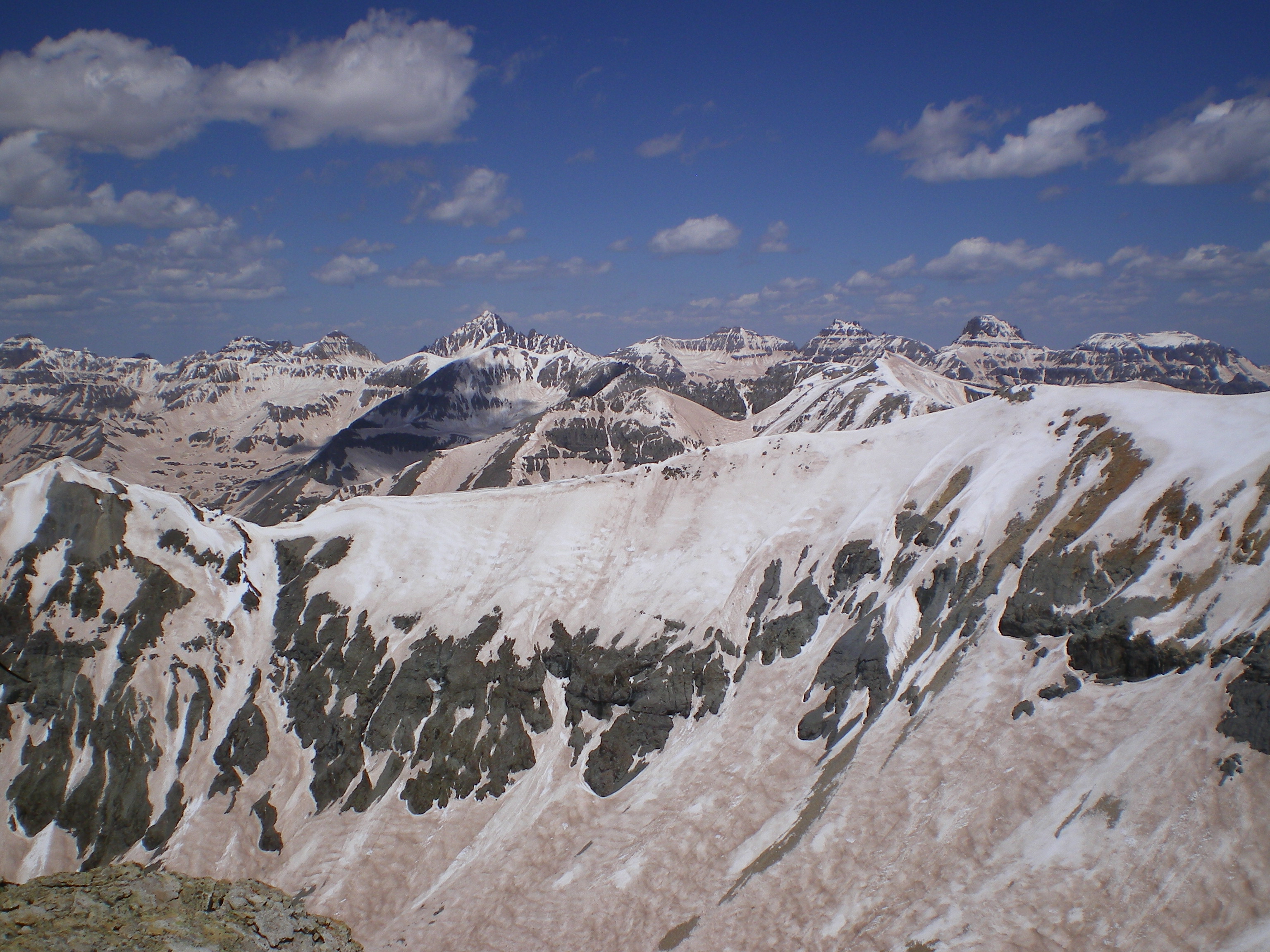 A new study has found that dust, not spring warmth, controls the pace of spring snowmelt that feeds the headwaters of the Colorado River. Contrary to conventional wisdom, the amount of dust on the mountain snowpack controls how fast the Colorado Basin’s rivers rise in the spring regardless of air temperature, with more dust correlated […]

LA lawns lose lots of water: 70B gallons a year

In summer 2010, Los Angeles was losing about 100 gallons of water per person per day to the atmosphere through the evaporation and plant uptake of lawns and trees. Lawns accounted for 70 percent of the water loss, while trees accounted for 30 percent, according to a University of Utah study published in Water Resources […] 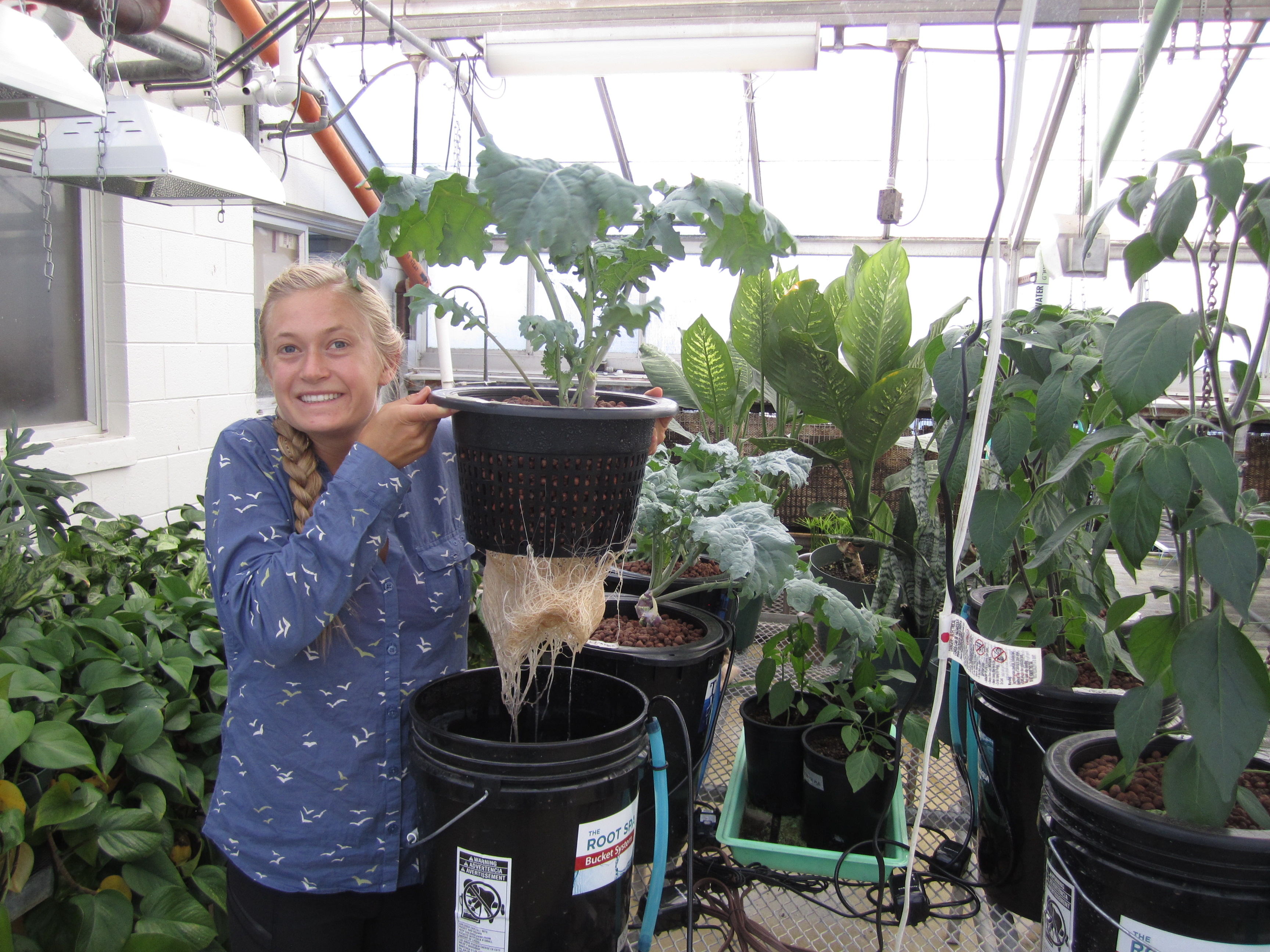 How much water does your lawn really need?  A University of Utah study re-evaluated lawn watering recommendations by measuring water use by lawns in Los Angeles. The standard model of turfgrass water needs, they found, lacked precision in some common urban southern California conditions, like the Santa Ana winds, or in the shade. “The current […]

Spring snowpack, relied on by ski resorts and water managers throughout the Western United States, may be more vulnerable to a warming climate in coming decades, according to a new University of Utah study. The study, accepted for publication in Geophysical Research Letters, models the year-to-year variability in precipitation and temperature in Utah’s Wasatch Mountains […]