University of Utah faculty and alumni won six out of 12 of the 2016 Governor’s Medals for Science and Technology.

“The medal recipients are true leaders in innovation, serving as educators, mentors and influencers statewide,” Gov. Gary Herbert said in a statement. “Innovation drives Utah’s thriving economy and unmatched quality of life. I commend the winners for excellence in their fields and for their important work, which will benefit Utah residents for generations.”

Gov. Herbert will present the medals to the winners at the 30th anniversary awards dinner on Jan. 18. Here are the details of the award recipients: 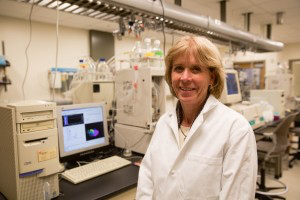 Cynthia Burrows, Ph.D., Department of Chemistry
Cynthia Burrows is distinguished professor and Thatcher Presidential Endowed Chair in biological chemistry. Her research efforts center on the chemistry and biology of free radical stress on DNA and the effect of changes in DNA and RNA structure on cellular function. She has also tackled new methods for DNA sequencing to identify sites where chemical modifications have occurred. Molecular changes in genetic material, particularly oxidative stress, underlie the genesis of certain cancers and impact infectious diseases such as Zika virus. She serves the university community as chair of the chemistry department, the international research community as editor-in-chief of Accounts of Chemical Research and has served the state of Utah as a former member of the USTAR Governing Authority. She was elected to the American Academy of Arts and Sciences in 2009 and the National Academy of Sciences in 2014. 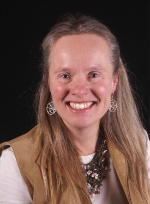 Cynthia Furse is associate vice president for research and professor of electrical and computer engineering. She is a fellow of the Institute of Electrical and Electronic Engineers and the National Academy of Inventors. Her expertise in electromagnetics is applied to sensing and communication in complex lossy environments such as the human body, geophysical prospecting, ionospheric plasma, and aircraft wiring networks. She co-founded LiveWire Innovation, which pioneers systems for locating intermittent electrical faults on aging aircraft wiring. Furse is also an innovative teacher who cares deeply about her students. She a leader in the flipped classroom teaching method, and works to interest young students, including women and minorities, in engineering. She has received numerous teaching and research awards including the 2009 IEEE Harriett B. Rigas Medal for Excellence in Teaching. 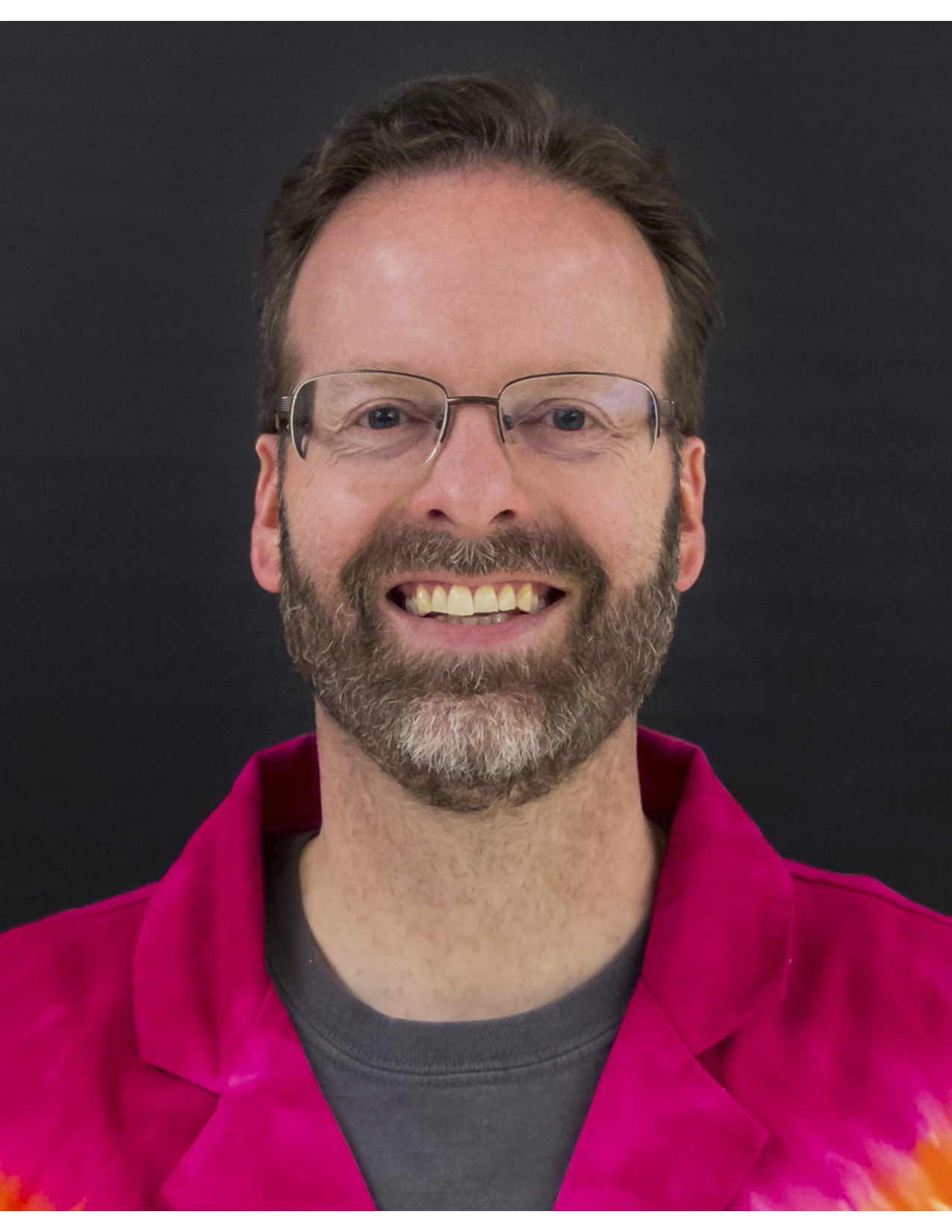 Adam Beehler, Department of Physics and Astronomy
Adam Beehler’s preferred title of “phyzard” was dubbed by his daughter, but his official designation is lecture demonstration specialist for physics and astronomy. With more than 20 years of experience in physics teaching, Beehler is passionate about community engagement and outreach. He has reached more than 65,000 Utah students and members of the general public through his volunteer lecture-demonstration presentations and outreach activities at elementary and middle schools. Beehler’s demonstration activities have been published as a national best practice and have been adopted by many peer institutions due to their effectiveness for increasing student learning. Beehler loves physics and loves sharing it. Some would say that getting into the details of science to explain something as beautiful as a rainbow would dampen the experience. For Beehler, understanding the science behind a rainbow opens his eyes even more to its beauty. 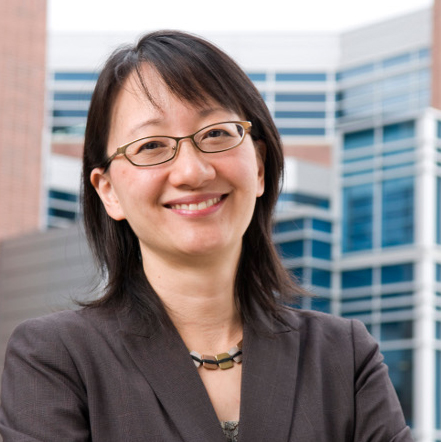 Since July 2011, Vivian S. Lee has served as senior vice president for health sciences, dean of the University of Utah School of Medicine and CEO of University of Utah Health Care. She is responsible for an annual budget of $3.3 billion, including a health care system, health plan, as well as the Schools of Medicine, Nursing, Pharmacy, Health and the new School of Dentistry. A graduate of Harvard-Radcliffe, Dr. Lee received a doctorate in medical engineering at Oxford University as a Rhodes Scholar. Returning to Harvard, she earned her M.D. with honors. Following a residency in diagnostic radiology at Duke, she trained as a fellow in MRI at New York University and also completed an MBA at the Stern School of Business at NYU in 2006. A National Institutes of Health (NIH) funded investigator for nearly 20 years, Dr. Lee was elected to the National Academy of Medicine (formerly the Institute of Medicine) and the American Society of Clinical Investigation. She serves on NIH Council of Councils and on the boards of two publicly traded companies. A fellow and past president of the International Society for Magnetic Resonance in Medicine, Dr. Lee has authored over 160 papers and a popular textbook, Cardiovascular MRI: Physical Principles to Practical Protocols.

U alumni win in the Industry and Government categories:

Lawrence Thatcher
Lawrence Thatcher was trained in chemistry and chemical engineering at the University of Utah. In 1967, he founded Thatcher Chemical (now the Thatcher Group), a chemical manufacturing company. A subscriber to hard work, Thatcher built the company into the highly successful business it is today. His early achievement was in re-engineering aluminum sulfate in a more economical way for use in the water purification, fabric dyeing, paper manufacturing and cosmetics. Today, the Salt Lake City-based company creates products ranging from pharmaceuticals to water treatments and employs approximately 500 people. Not only did  Thatcher become an astute businessman — he did so with the highest standards of conduct for his employees, customers, and community. Recognizing the importance of giving back, Thatcher and his late wife Helen donated millions of dollars to the University of Utah for the construction of the Thatcher Building for Biological and Biophysical Chemistry, which opened in 2013.

Robert Baskin earned his Master of Science and doctorate degrees from the University of Utah and is a supervisory hydrologist for the U.S. Geological Survey. He has worked extensively with local, state, federal and international entities on subjects ranging from water quality and availability, seismic hazards, thermal imaging and saline ecosystems. Best known for his innovative research on the Great Salt Lake, Baskin’s work has provided information vital for effective management of the lake and has greatly contributed to the understanding of how lake bathymetry and carbonate-forming microbial communities at the sediment-water interface influence the health of the ecosystem. Baskin’s ongoing research focuses on integrating multiple technologies to identify environmental variables which affect microbial carbonate development and influence the ecology of the Great Salt Lake. A registered professional geologist in the state of Utah, he has published more than 30 peer-reviewed papers and is working on multiple research projects.