This fall, the University of Utah’s newly-announced varsity esports team will be gunnin’ for virtual goals.

The university’s nationally-ranked Entertainment Arts & Engineering (EAE) video game design program announced today that its new esports team will be competing in Rocket League, one of the most popular multiplayer video games in the world with a community of more than 32 million players. The game, developed and published by Psyonix, is soccer but with rocket-powered vehicles. It is the fourth and final game announced by EAE that its esports team will compete in starting this fall.

“Rocket League is huge on our campus and is one of the fastest-growing esports in the world,” said A.J. Dimick, director of operations for the U’s new esports program. “We couldn’t be happier to make it part of our varsity program at the University of Utah.” 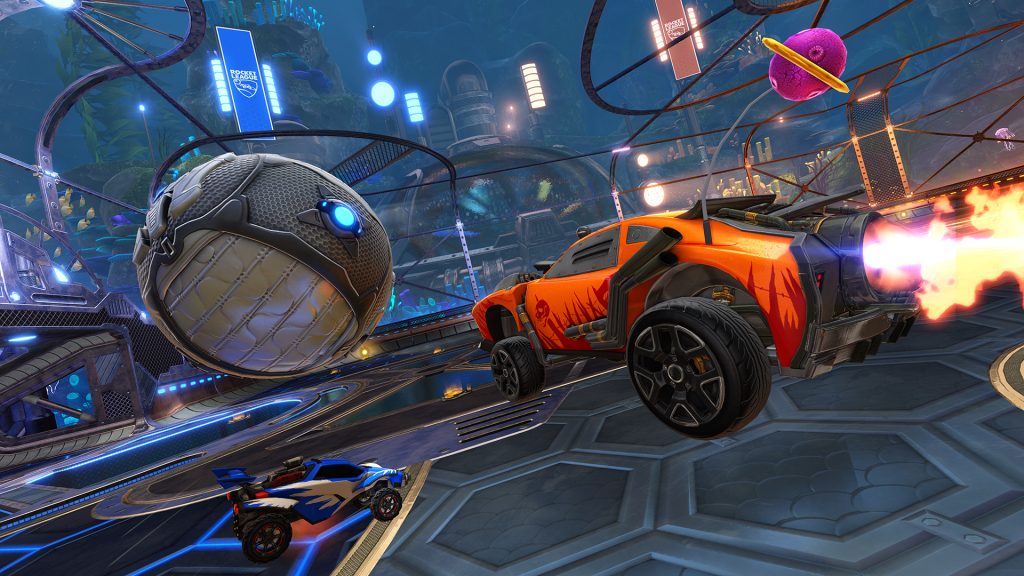 Rocket League is a high-powered hybrid of arcade soccer and driving in which players control cars to push a large ball on the field into a goal. Each match is five minutes and can be played in a variety of formats ranging from one on one, up to four vs. four players. As of early June, the game has sold 12 million copies. The U’s esports team will be participating in the College Carball League, a student-run collegiate Rocket League association.

“As Rocket League esports continues to grow exponentially, we’re very excited to see additional growth in the collegiate realm,” said Josh Watson, Esports Operations Manager for Psyonix. “The University of Utah is doing a great job of supporting students as the esports ecosystem evolves, and it’s great that Rocket League is going to be a part of their varsity esports program.” 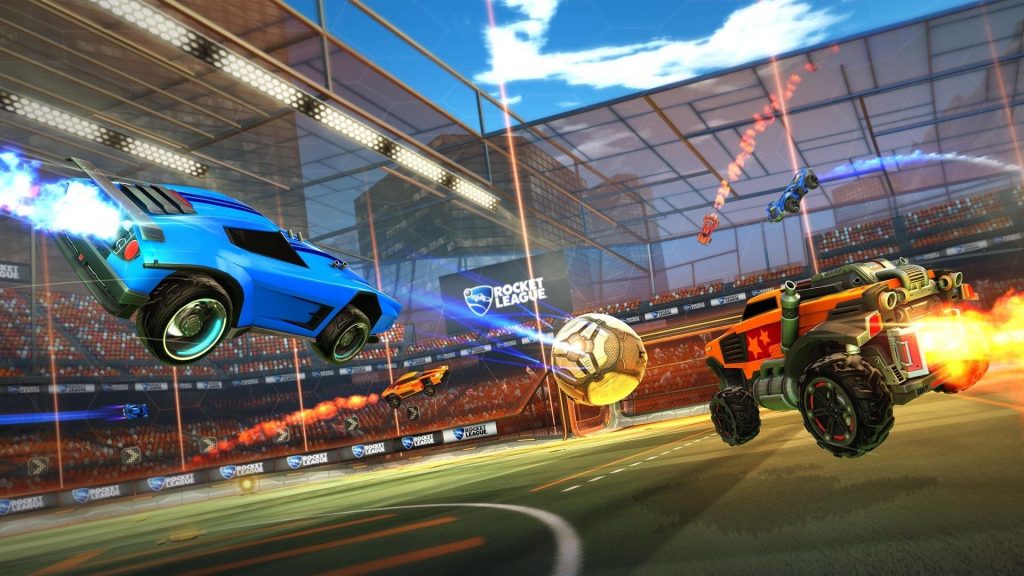 Rocket League is one of four video games that the U’s esports team will compete in this coming school year. The team also will be playing the popular fantasy-based “League of Legends,” the science-fiction first-person shooter “Overwatch” and the digital card game “Hearthstone.” There will be a student team and student coach for each game.

Varsity esports at the University of Utah is the first college-sponsored varsity esports program from any school in a Power Five athletics conference (Pac-12, Big Ten, Big 12, Atlantic Coast and Southeastern).

The University of Utah will hold an open tryout this August to determine which players will make the final roster for the inaugural season. Partial scholarships will be handed out to players.

The team and the U’s new esports program will be sponsored by the university’s EAE video game development program. EAE has been ranked the No. 1 video game design program in the nation for three of the last five years by the Princeton Review. 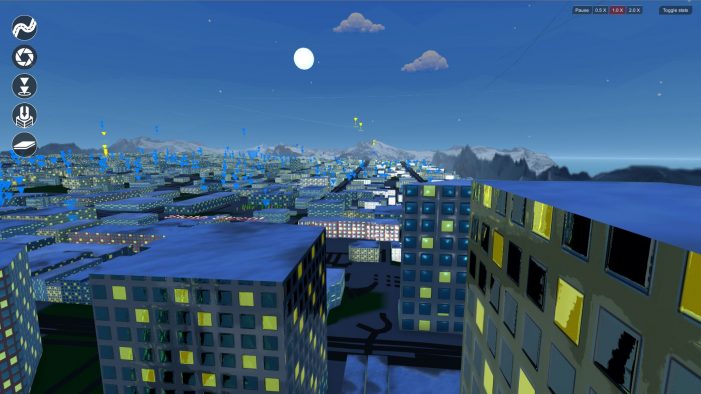 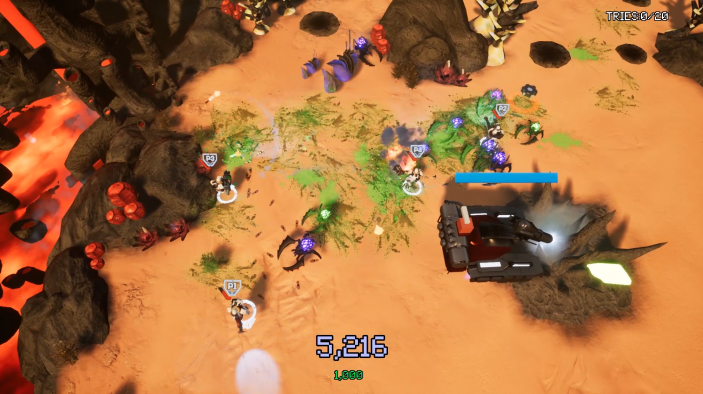