It didn’t take long for the University of Utah’s Entertainment Arts & Engineering (EAE) video game development program to reach the pinnacle of game design schools. In just a handful of years, EAE has become one of the top development programs of its kind in the nation.

To celebrate its skyrocketing success, EAE is holding two upcoming events: an anniversary celebration marking its first 10 years, and its annual “EAE Launch Day” where graduating seniors and master’s students show off their completed games that will soon be released to the public. Both events are free and open to the public. 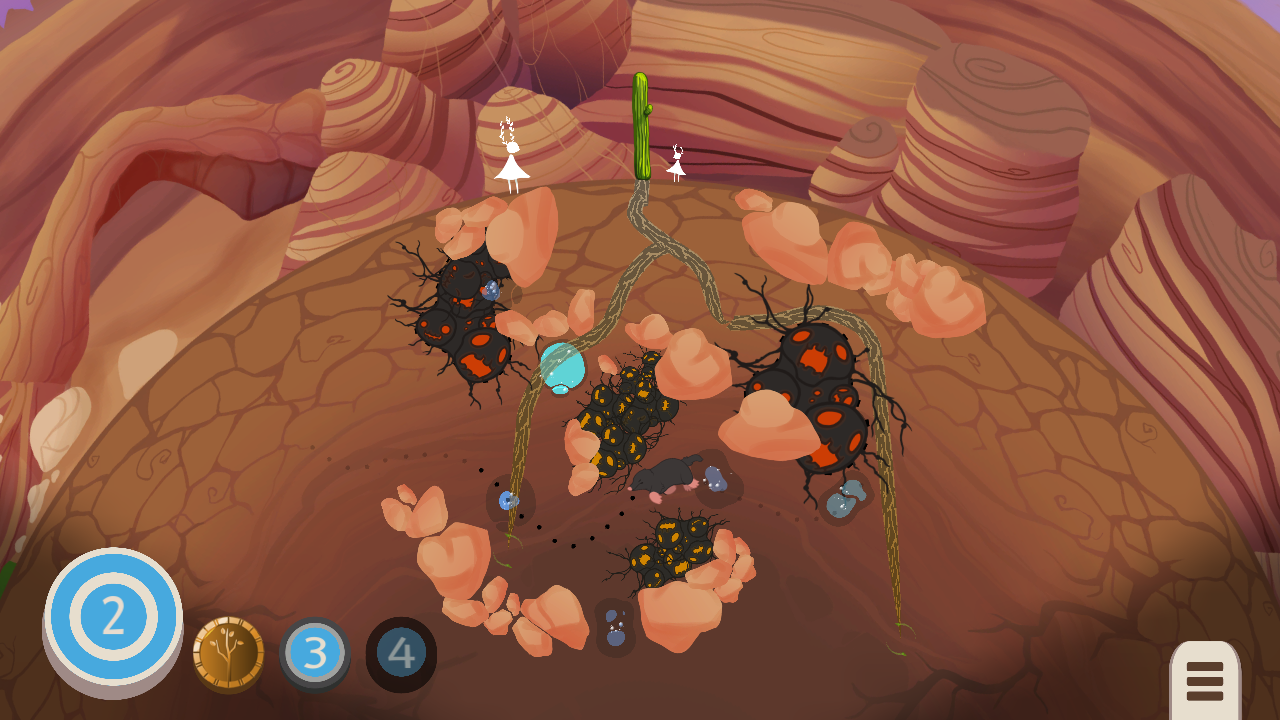 Screenshot from the “Forest Below,” a game developed by students from the University of Utah’s Entertainment Arts and Engineering video game development program.

“When we began EAE 10 years ago, we set out to create a way for artists and engineers to learn to work together, make games and get jobs,” says EAE Director Robert Kessler, who is also a professor in the U’s School of Computing. “We never would have imagined that would lead to an organization with its own bachelor’s and master’s degrees and nearly 1,000 successful graduates.”

On Monday, April 30, EAE will hold its “10 Year Anniversary Celebration,” which will include keynotes, a panel discussion and a reception. The keynotes and panel will be held in Building 73 on the University of Utah campus, 332 South 1400 East, (just west of EAE’s studios). The celebration will be held from 1 to 8 p.m. and includes the following schedule:

1:30 p.m. – Keynote by Jon Dean, a games industry veteran who has produced more than 250 games and is founder of the non-profit Utah Digital Entertainment Network.

2:15 p.m. – Industry leaders and EAE alumni will hold a panel discussion on EAE’s impact on its students, alumni, and the games industry both in Utah and around the world.

5 to 8 p.m. – A reception at the Rice-Eccles Stadium Varsity Room in which University of Utah President Emeritus David W. Pershing will honor the EAE program and its members.

The next day, Tuesday, May 1, EAE will hold its “EAE Launch Day” to show off the latest crop of video games and medically-related apps developed by the program’s students. The event will be held from 3 to 6 p.m. at the EAE Master Games Studio, Building 72, 332 S. 1400 East, second floor. (Free parking for news media will be available in the lot just east of the building, which can be entered from 400 South just east of University Street).

Twenty games from graduating senior and master’s students will be on display including:

“Porcuball”: A physics-based puzzle game where players take the role of Quill, a porcupine. Roll around the woods and use anything that Quill can get his sticky little paws on to solve environmental puzzles.

“Forest Below”: A unique puzzle game that introduces players to the magical view of the world beneath trees. Weave your tree’s roots through various obstacles and dangers to collect enough water to grow to ever-increasing heights.

“Logout”: A stealth action-adventure game where your only weapon is emotion manipulation. Weaponize citizens’ social media profiles to upend The Neural Net’s system of guards.

“And I Must Scream”: A horror game for mobile devices that delves into the psyche of a young boy and follows him as he metaphorically and physically traverses the five stages of grief.

“Perspectives VR”: A virtual reality game made by students in EAE’s Serious Games course that will be on display at the Leonardo Museum in downtown Salt Lake City. The exhibit, which is sponsored by the museum and Google, allows users to engage in a museum exhibit in completely new ways.

Also on display at “EAE Launch Day” will be seven medical applications under development by The GApp Lab, which is supported by EAE, the Center for Medical Innovation and the Spencer S. Eccles Health Sciences Library. Some of the applications include:

“SupportGroove”: A journaling website that helps couples affected by a spinal cord injury cope with depression.

Entertainment Arts and Engineering, under the U’s College of Engineering, launched in 2007 and has quickly become one of the most highly-regarded video game development programs in the nation. EAE has been ranked the No. 1 video game program in the nation for three of the last six years by the Princeton Review.