U bioethicist appointed to National Science Board

Maureen Condic named to Six-Year Term on advisory board 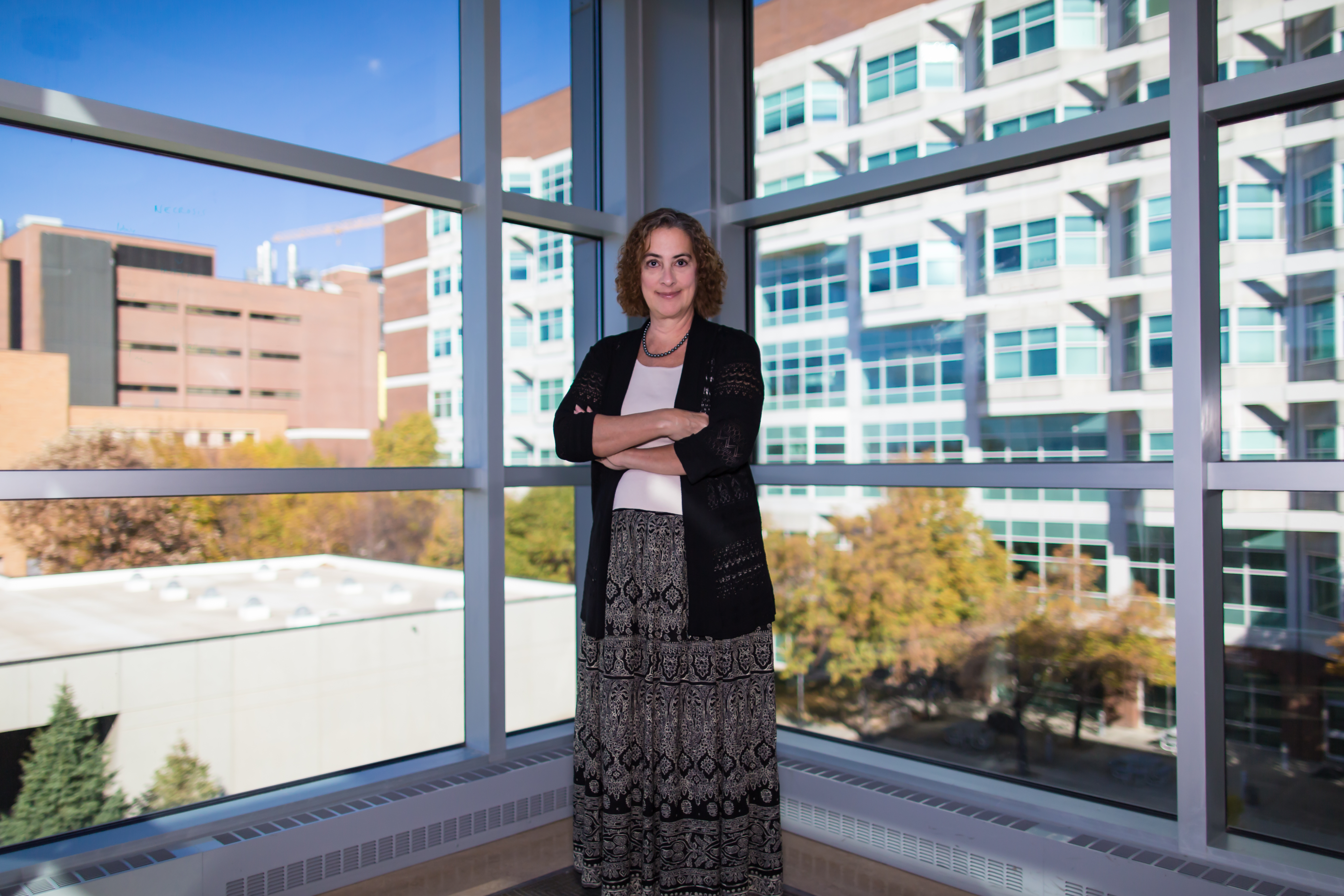 Maureen L. Condic, associate professor in the Department of Neurobiology and Anatomy at University of Utah Health and University Ombudsman, has been named a member of the National Science Board by President Donald J. Trump. Condic is to be one of seven new appointees to the 25-member board who are selected for their eminence in research, education and distinguished service.

The National Science Board performs two main functions. The board serves as an independent body of advisors to the president and Congress on policy matters related to science and engineering. Members also establish priorities for the National Science Foundation, a federal agency that promotes scientific progress and advancements in health.

“Being appointed to the National Science Board is a tremendous honor for me and for the University of Utah,” says Condic. “I am excited to be of service to our country and to the scientific community by bringing a focus on bioethics and biomedical research to this eminent body of scholars.” Condic’s term lasts until May 2024.

In addition to significant research contributions to the fields of stem cell biology and regeneration, she has been active in science policy and public education both on national and international stages. Additionally, she has held several bioethics positions, including as scientific consultant for the House Select Investigative Panel of the Energy and Commerce Committee in 2016.

Condic’s interest in bioethics grew from encounters with patients who had spinal cord injuries, a condition that her research aimed to improve. She found that many had difficulty understanding scientific research and how it could impact their lives. The experience fueled her resolve to communicate accurate and unbiased scientific information, not only to the public but also to policymakers. Since then, she has published more than 40 articles and recently published a book on science policy and bioethics, demonstrating an expertise that will prove valuable for her new role.

“As a recognized expert in bioethics and research policy, Dr. Condic is well-suited for this distinguished task,” says Andrew Weyrich, vice president for Research at the U. “The University of Utah is proud that one of our own will be bringing a biomedical expertise to this eminent body of scholars.”

Condic is the second faculty member from the U to serve during the 68-year history of the National Science Board. Chemist Henry Eyring was a member from 1962-1968.

Learn more about the National Science Board and the other new appointees here.