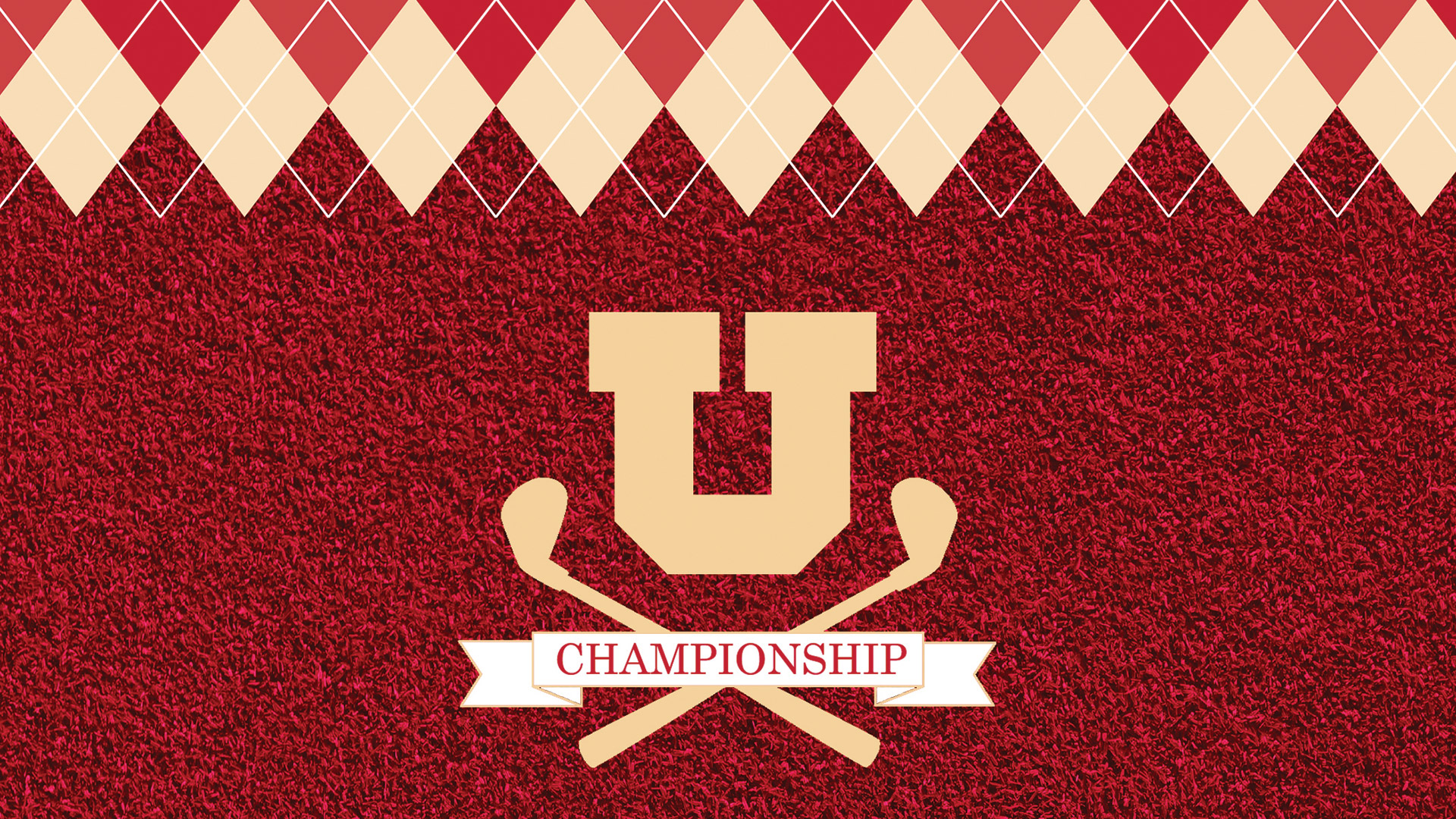 (June 24, 2015) —Cliff Rosky remembers a clear moment when he knew he wanted to dedicate much of his career to fighting for the rights of LGBT people. It was 1994 and Rosky was a student at Amherst College in Massachusetts. On a trip home to his native New Jersey one weekend, Rosky’s brother had […]

Patients Less Likely to Die if Readmitted to Same Hospital

June 24, 2015 – Up to 22 percent of surgical patients experience unexpected complications and must be readmitted for post-operative care. A study led by the University of Utah suggests that returning to the same hospital is important for recovery. Readmission to a different hospital was associated with a 26 percent increased risk for dying […]

The same gene that creates elaborate head crests in domestic rock pigeons also makes head and neck feathers grow up instead of down in domesticated doves to give them head crests, although theirs are much simpler and caused by a different mutation, University of Utah researchers found. Unlike pigeons, which can have any of four […]

University Neighborhood Partners at the University of Utah celebrates the college graduation of nearly 300 west Salt Lake residents at its first Partners in the Park event June 23, 6 p.m., at Jordan Park, 1060 S. 900 West. This is the largest group of U and Salt Lake Community College graduates from the area since […]

J. Steven Price joins U Board of Trustees

June 18, 2015 – J. Steven Price has been appointed to the University of Utah’s Board of Trustees, effective July 1. Price is the founder of Price Realty Group, which has developed, acquired and actively manages approximately 2.5 million square feet of industrial, distribution and manufacturing real estate. The company’s portfolio includes local, national and […]

Why big dinosaurs steered clear of the tropics

For more than 30 million years after dinosaurs first appeared, they remained inexplicably rare near the equator, where only a few small-bodied meat-eating dinosaurs eked out a living. The age-long absence of big plant-eaters at low latitudes is one of the great, unanswered questions about the rise of the dinosaurs. And now the mystery has […]

June 15, 2015 – Physicists plan a $6.4 million expansion of the $25 million Telescope Array observatory in Utah so they can zero in on a “hotspot” that seems to be a source of the most powerful particles in the universe: ultrahigh-energy cosmic rays. Japan will contribute $4.6 million and University of Utah scientists will […]

Genomics England announced that it will be using technology co-developed in a partnership between the University of Utah and Omicia, and exclusively commercialized through Omicia, to interpret the DNA of Britons as part of the 100,000 Genomes Project, a national effort to hasten creation of diagnostics and treatments that are tailored to a person’s genetic make-up. The VAAST (Variant Annotation, Analysis and Search Tool) and Phevor (Phenotype Driven Variant Ontological Re-ranking tool) algorithms are core components of the Omicia Opal platform, which transforms genomic data into clinically relevant information.

Gregory Thompson, associate dean for special collections at the J. Willard Marriott Library at the University of Utah, has received the Lifetime Achievement Award from the Conference of Inter-Mountain Archivists for 2015. CIMA bestows two lifetime achievement awards and one service award each year. Melanie Sturgeon, director of the Arizona State Archives, also received the […]