The University of Utah’s Neuroscience Initiative has awarded seed grants to six collaborative projects aimed at deepening our understanding of the brain in disease and in health, and transforming this knowledge into innovative solutions for patient care.

June 5, 2015 – The University of Utah Chamber Choir won what is considered by some as the world championship of amateur choral art, the European Choral Grand Prix. The competition includes choirs from all across the globe and has an international jury made up of judges from six different countries. The U’s choir, directed […]

GLSEN is a nonprofit organization that works to ensure that lesbian, gay, bisexual and transgender students are able to learn and grow in a school environment free from bullying and harassment. Huebner, an associate professor at the U, studies the physical and mental health consequences of discrimination.

The U.S. Environmental Protection Agency has once again recognized the University of Utah as a top school for green power purchasing in its College and University Green Power Challenge. The U ranked eighth in the nation—and first in the Pac-12—during the 2014-15 competition by purchasing 85,926,100 kilowatt-hours of renewable energy.

University of Utah contributes to water security in Pakistan

The United States Agency for International Development has reported that, on average, more than 600 Pakistani children die each day from waterborne illness. Partnering with Mehran University of Engineering and Technology, the University of Utah is working to contribute to water security in Pakistan through the U.S. – Pakistan Center for Advanced Studies in Water. […]

June 4, 2015 – At times during the past 10,000 years, cottontails and hares reproduced like rabbits and their numbers surged when the El Niño weather pattern drenched the Pacific Coast with rain, according to a University of Utah analysis of 3,463 bunny bones. The study of ancient rabbit populations at a Baja California site […] 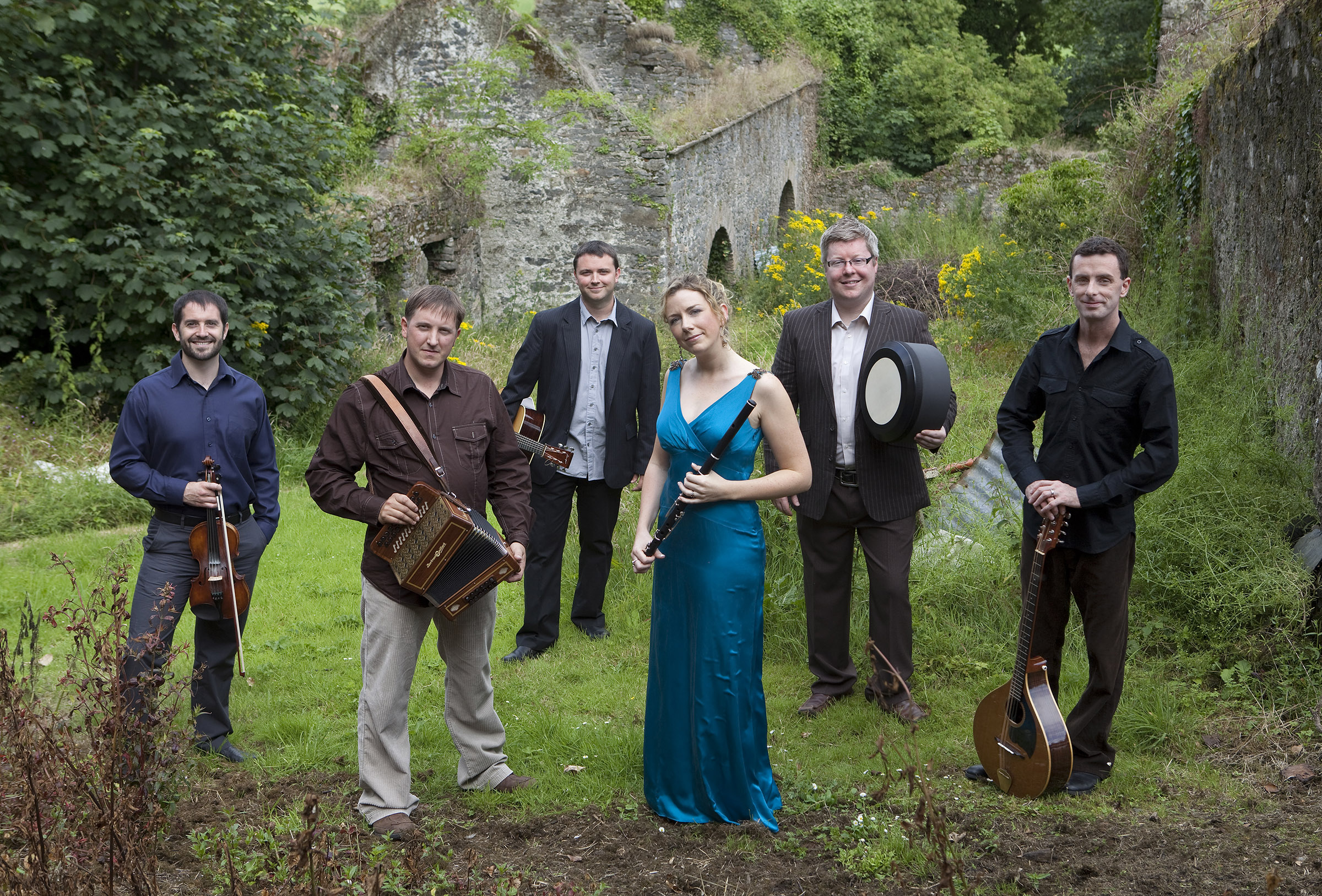 June 1, 2015 – Since 2001, Kingsbury Hall Presents has offered an eclectic season of performing artists at Kingsbury Hall on the University of Utah campus. As part of an expanded mission that reaches beyond the boundaries of the Kingsbury Hall stage into other venues and spaces on campus and in the community, the performing […]