Eric Garland, Ph.D., LCSW, of the University of Utah has been selected by the Society for Integrative Oncology (SIO) to present research findings at SIO’s 12th International Conference on Nov. 15, 2015, in Boston. Garland’s topic will be Integrated Mindfulness-Oriented Recovery Enhancement and Physical Health Intervention for Obese Cancer Survivors: Preliminary Results from a Pilot […]

Anyone who’s taken a picture of birthday candles being blown out or a selfie during a romantic candlelit dinner knows how disappointing it is when the photo comes out dark and grainy. But University of Utah Electrical and Computer Engineering professor Rajesh Menon has developed a new camera color filter that lets in three times […] 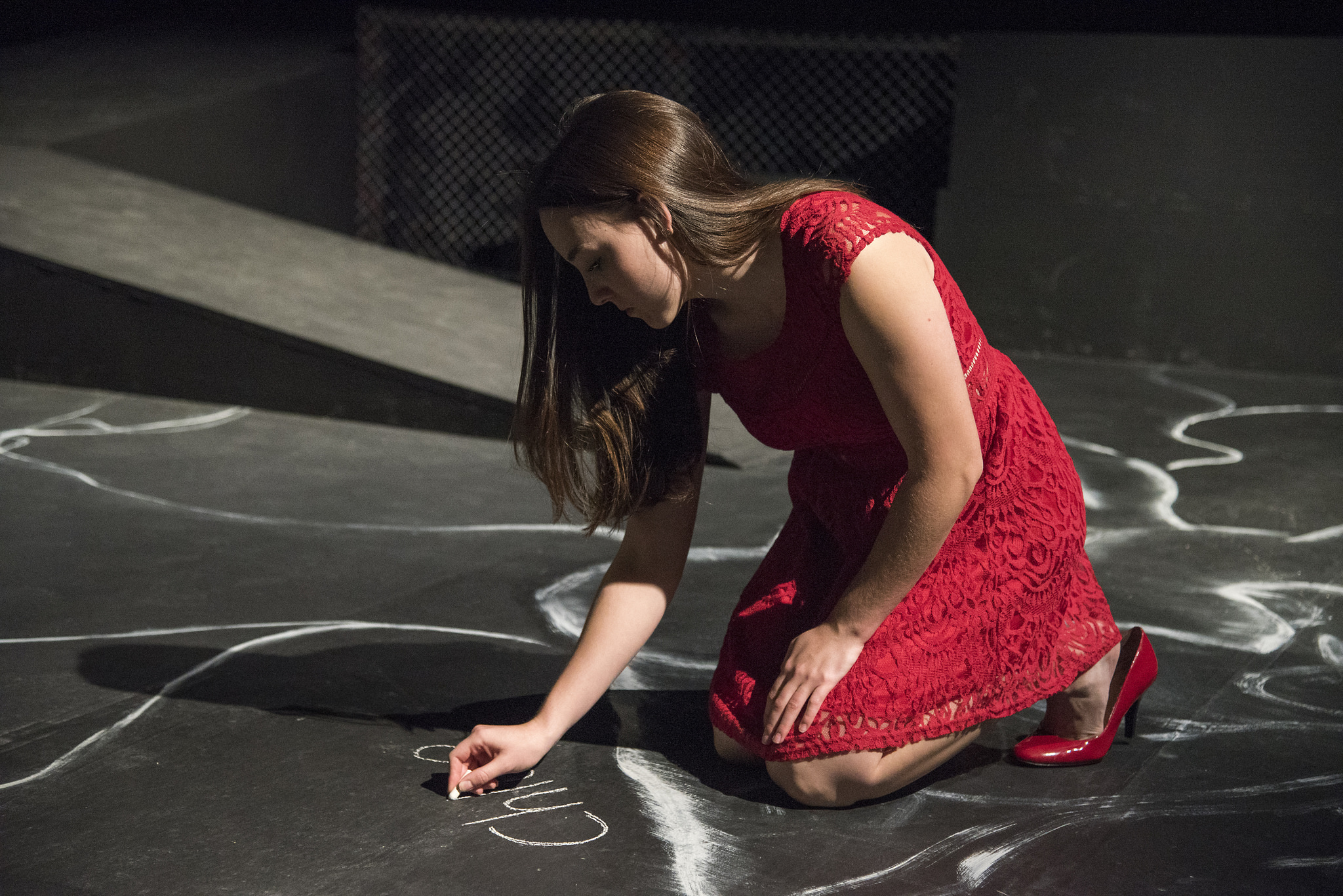 The University of Utah’s Department of Theatre presents Naomi Iizuka’s “Good Kids,” which explores the very public aftermath of a sex crime and its cover-up. Directed by College of Fine Arts Post MFA Fellow Julie Rada, the production runs Oct. 30-Nov. 8 in Studio 115 in the Performing Arts Building, 240 S. 1500 East. The […] 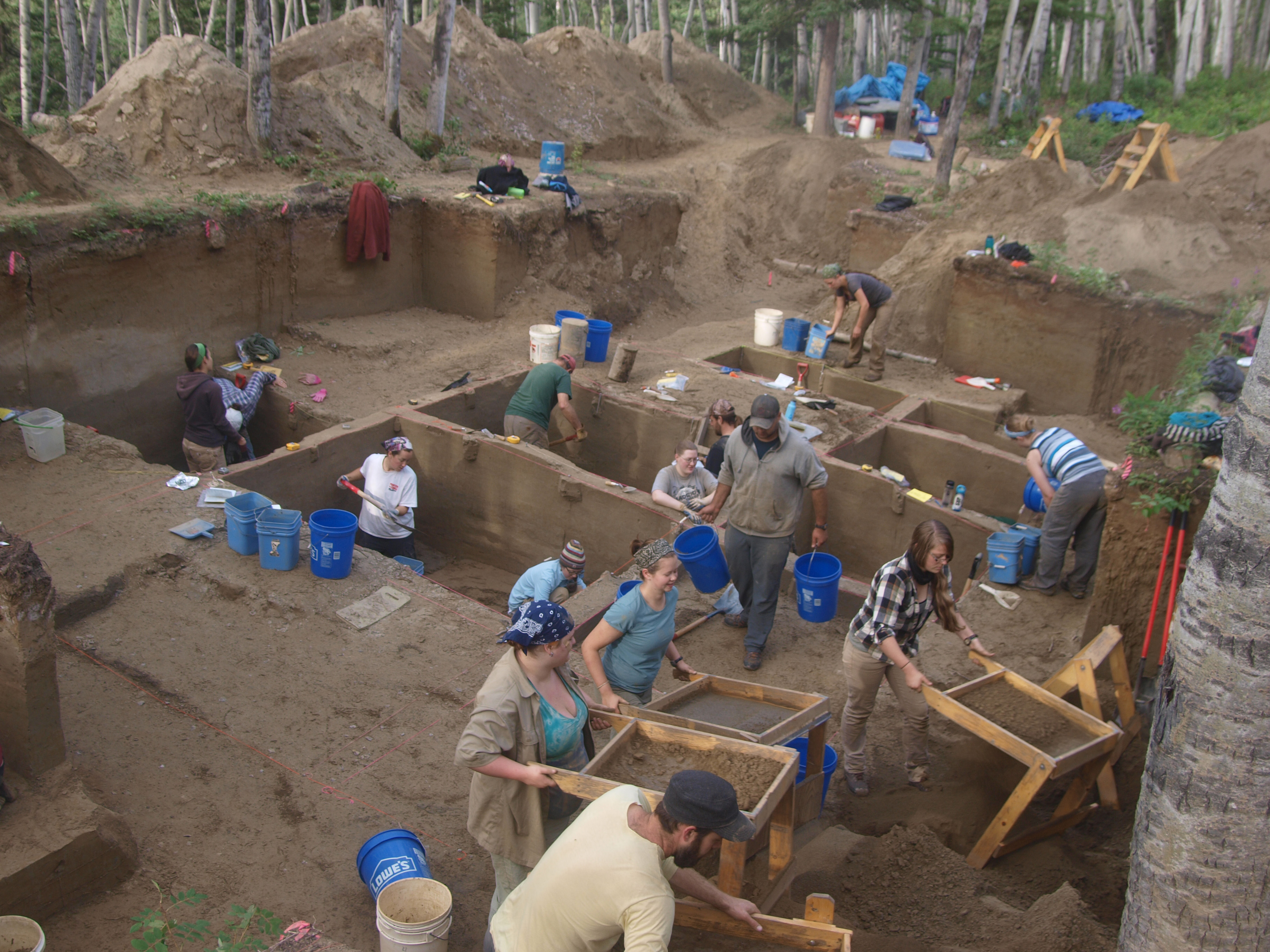 University of Utah scientists deciphered maternal genetic material from two babies buried together at an Alaskan campsite 11,500 years ago. They found the infants had different mothers and were the northernmost known kin to two lineages of Native Americans found farther south throughout North and South America. By showing that both genetic lineages lived so […]

The University of Utah honors victims of the Holocaust with its annual U Remembers the Holocaust commemoration Oct. 27-29. This year’s theme, “Policing Sexuality: Then and Now” explores sexual normalization and oppression of non-heterosexual individuals, who were marked by a pink triangle during the German Holocaust. The events during this commemoration are a platform to […] 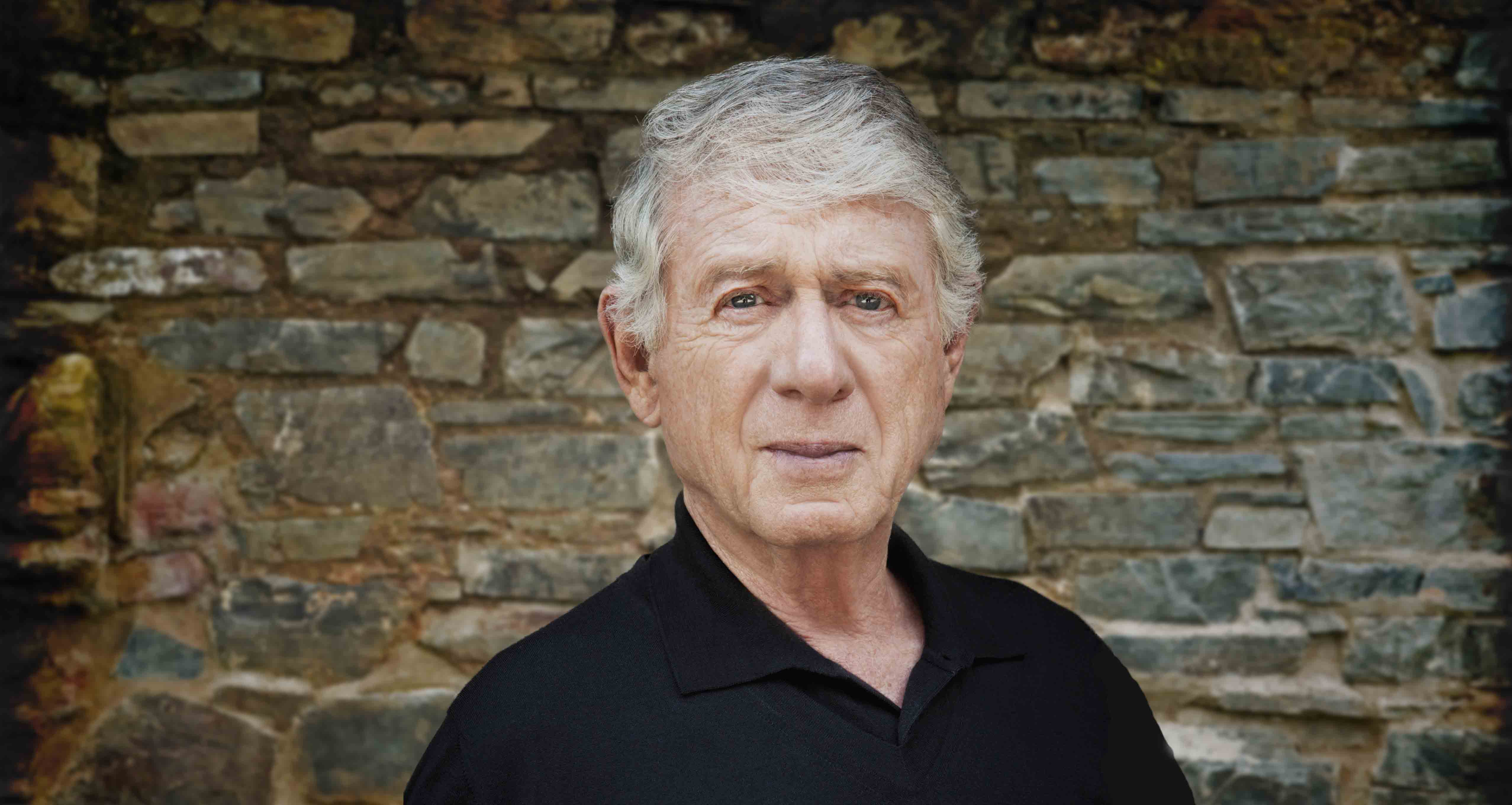 Award-winning journalist and longtime “Nightline” anchor Ted Koppel will speak at the University of Utah Hinckley Institute of Politics on Nov. 4 about the likelihood of a devastating cyberattack on the infrastructure of the United States. At the event, titled “Lights Out with Ted Koppel,” the well-known newsman will speak about his journalism career and his latest […] 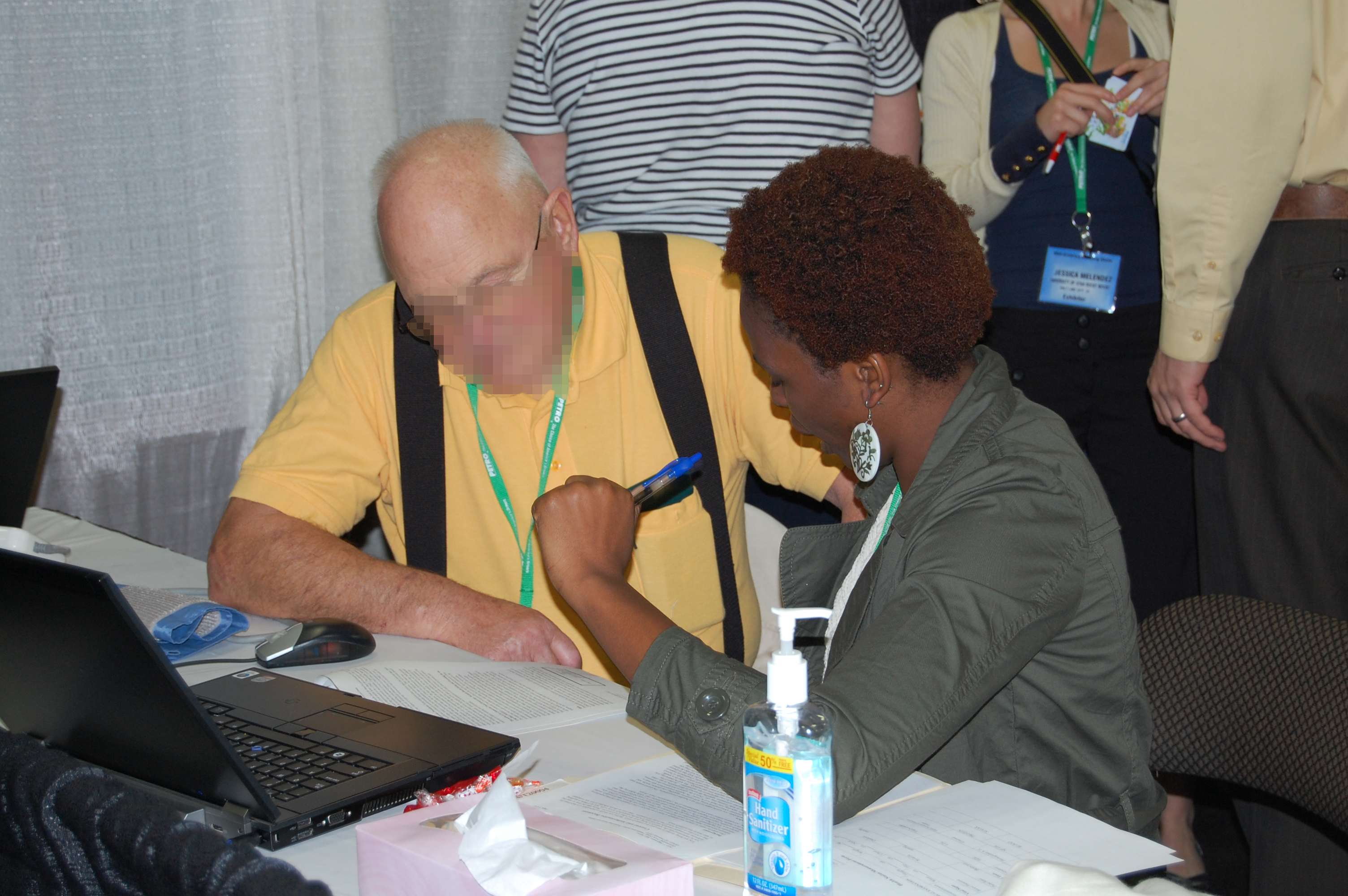 SALT LAKE CITY – Truck drivers who are frequently fatigued after work, use cell phones while driving, or have an elevated pulse pressure – a potential predictor of cardiovascular disease – may be at increased risk for getting into truck accidents, according to a study by the Rocky Mountain Center for Occupational and Environmental Health […]

3-D map of the brain

The animal brain is so complex, it would take a supercomputer and vast amounts of data to create a detailed 3-D model of the billions of neurons that power it. But computer scientists and a professor of ophthalmology at the University of Utah have developed software that maps out a monkey’s brain and more easily […]