Protease might become a friend instead of foe in fighting HIV

When new AIDS virus particles bud from an infected cell, an enzyme named protease activates to help the viruses mature and infect more cells. That’s why modern AIDS drugs control the disease by inhibiting protease. Now, University of Utah researchers found a way to turn protease into a double-edged sword: They showed that if they […]

How the country spends the federal budget is a contentious issue as there are countless stakeholders pushing to secure funding. In the past, Jakob D. Jensen, professor of communication at the University of Utah and an investigator at Huntsman Cancer Institute, researched how media coverage of cancer presents a distorted picture of the disease, and […] 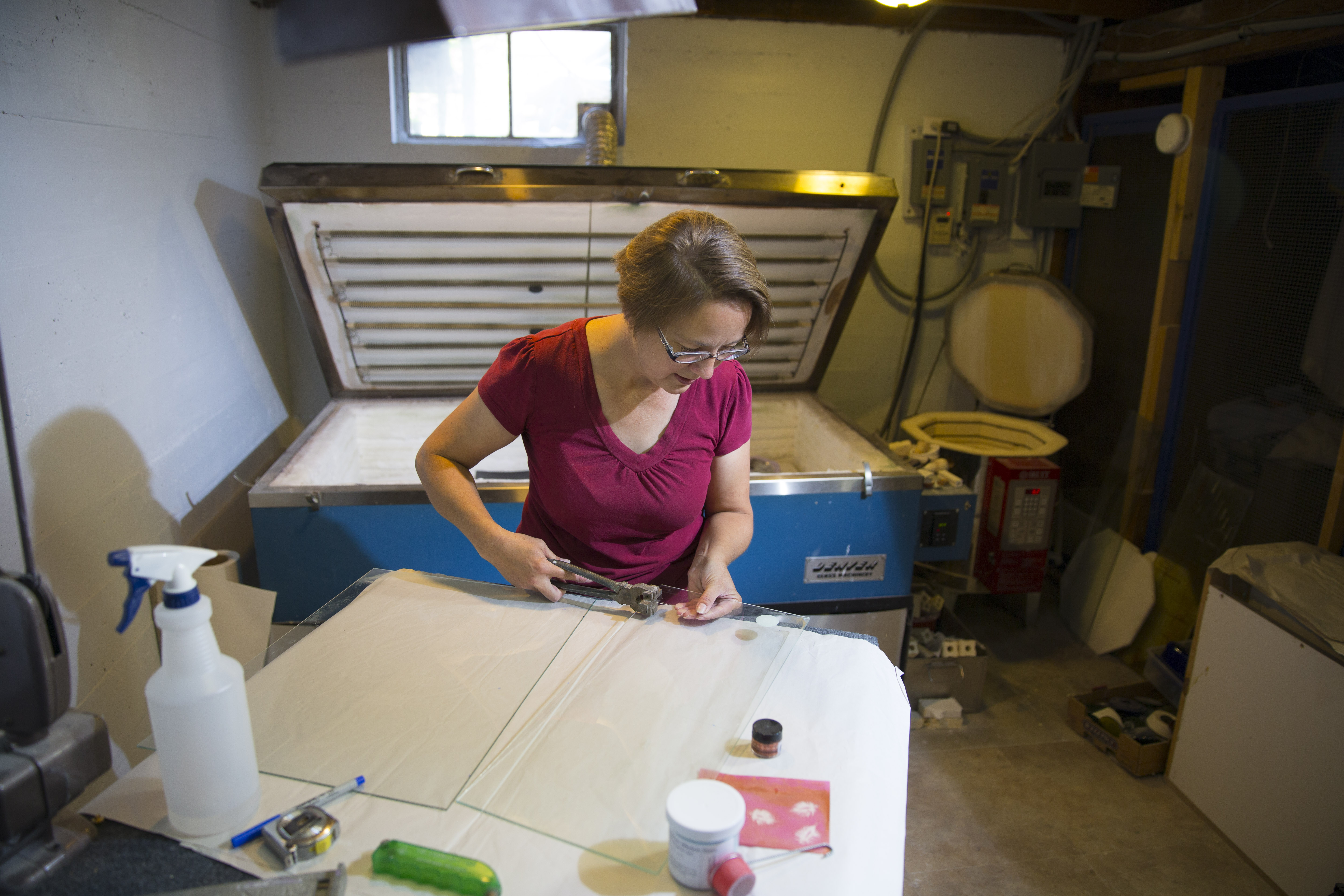 It’s been established that having multiple sex partners prior to marriage sometimes leads to less happy marriages and  increases the odds of divorce. But sexual attitudes and behaviors continue to change in America, and some of the strongest predictors of divorce in years gone by no longer matter as much as they once did, according […]


State school board candidates face off

From establishing student testing to assessing curriculum standards, decisions made by the Utah State School Board directly affect the state’s 643,000 public school students, their families, teachers and administrators. Seven of eight school board positions up for election will involve a primary this year. As a result, the Utah Association of Public charter Schools, Hinckley […] 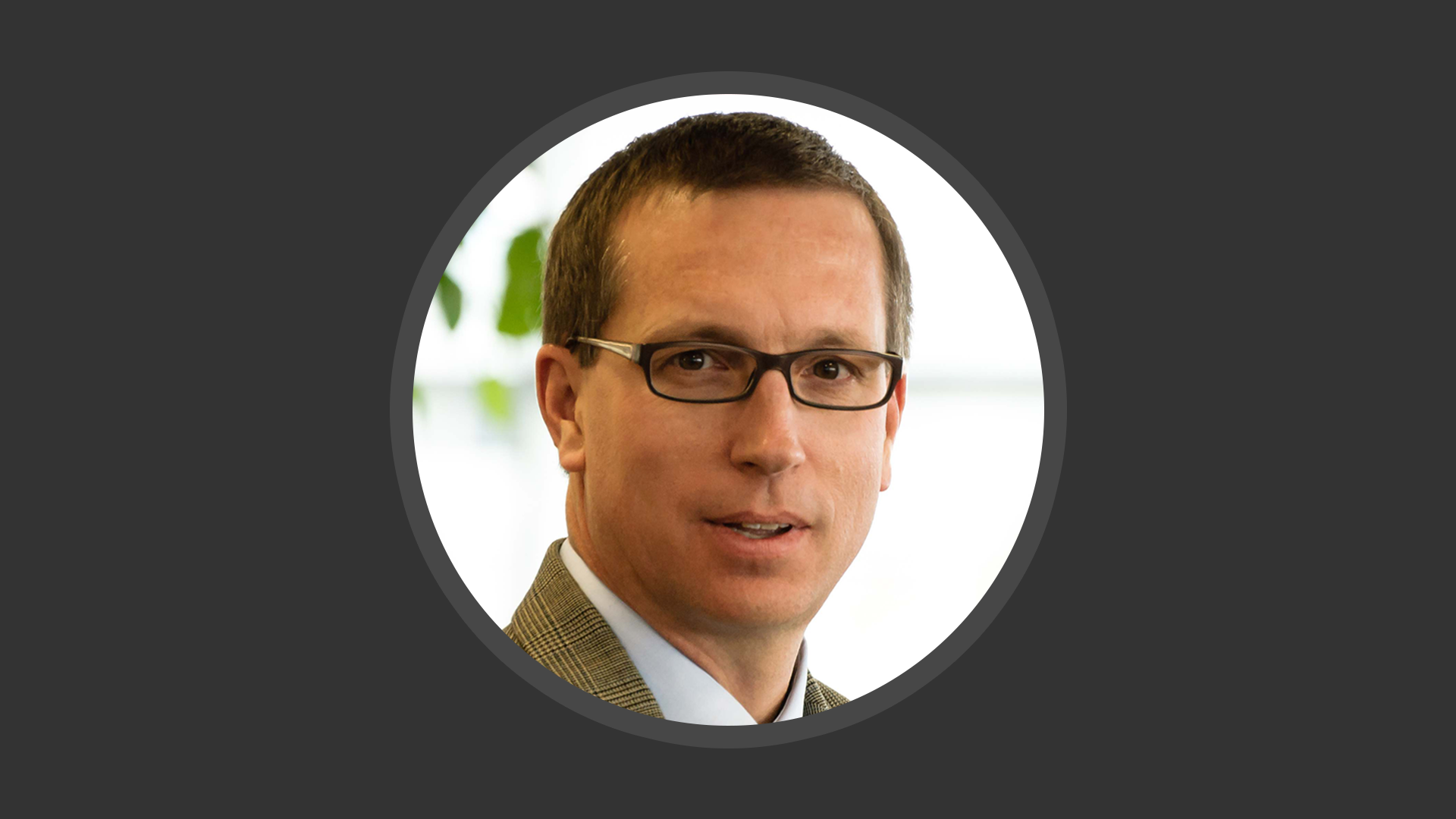 The Obert C. and Grace A. Tanner Humanities Center at the University of Utah has named its first fellow in the Marlin K. Jensen Scholar and Artist in Residence Program as part of the Mormon Studies initiative. University of Utah alumnus Brian Birch is a professor of philosophy, director of the religious studies program […]