How much water does your lawn really need?  A University of Utah study re-evaluated lawn watering recommendations by measuring water use by lawns in Los Angeles. The standard model of turfgrass water needs, they found, lacked precision in some common urban southern California conditions, like the Santa Ana winds, or in the shade. “The current […]

Andrew Weyrich, most recently associate dean for research at the University of Utah School of Medicine, has been named the next vice president for research. He succeeds neurobiologist Tom Parks, who retired June 30, 2016, after eight years as vice president. “Dr. Weyrich understands what a research program needs to succeed, both as a physiologist […]

Thirteen oversized, hand-colored prints created by naturalist John James Audubon (1785-1851) have been donated to the University of Utah’s J. Willard Marriott Library by Lonnie and Shannon Paulos. The prints, originally appearing in Audubon’s books in the 19th century, have a combined estimated value of more than $250,000. The prints will be on display for […] 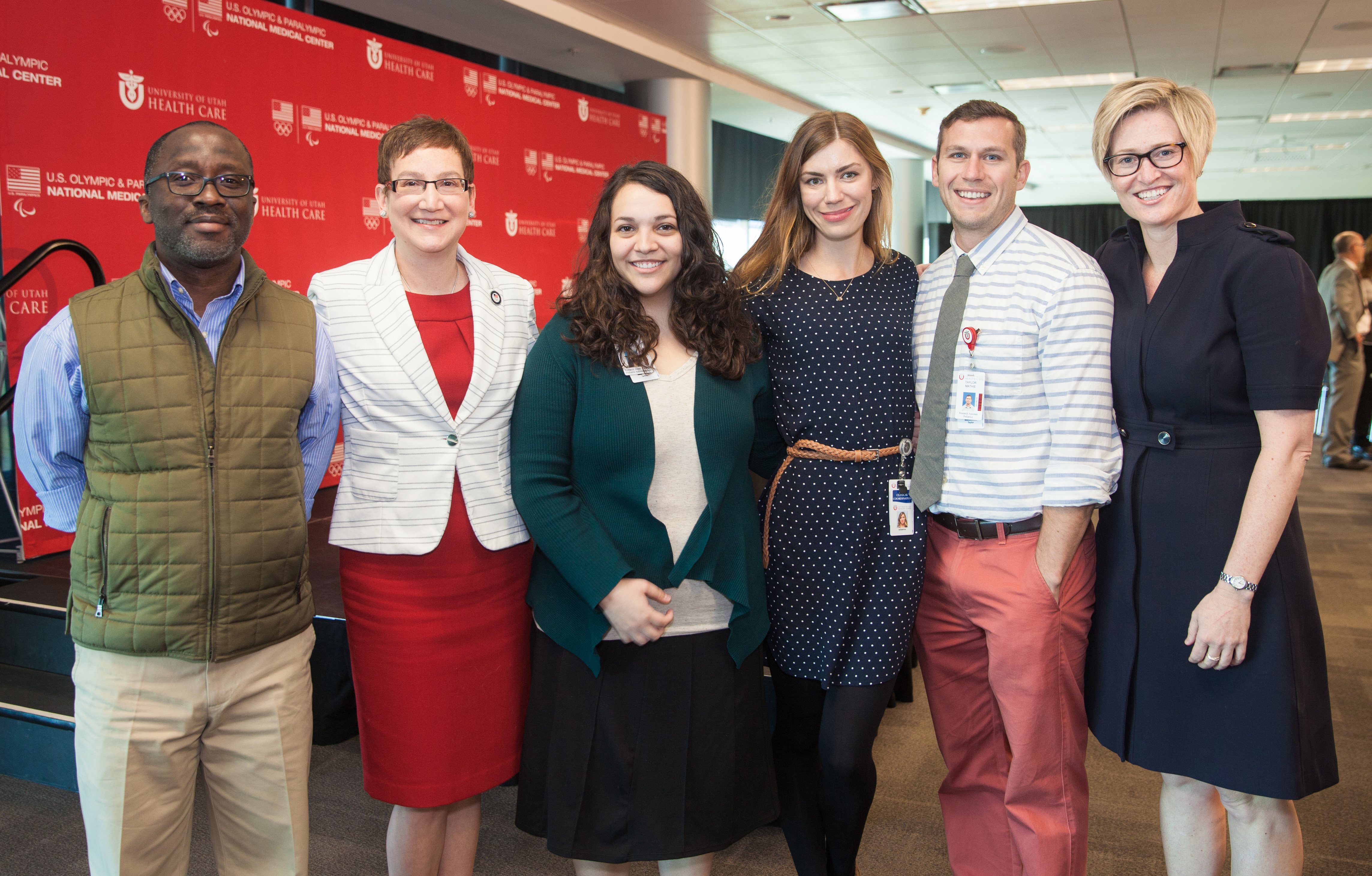 Researchers supported by the National Institutes of Health will monitor potential Zika virus exposure among a subset of athletes, coaches and other U.S. Olympic Committee (USOC) staff attending the 2016 Summer Olympics and Paralympics in Brazil. The study, funded by NIH’s Eunice Kennedy Shriver National Institute of Child Health and Human Development (NICHD) and led […] 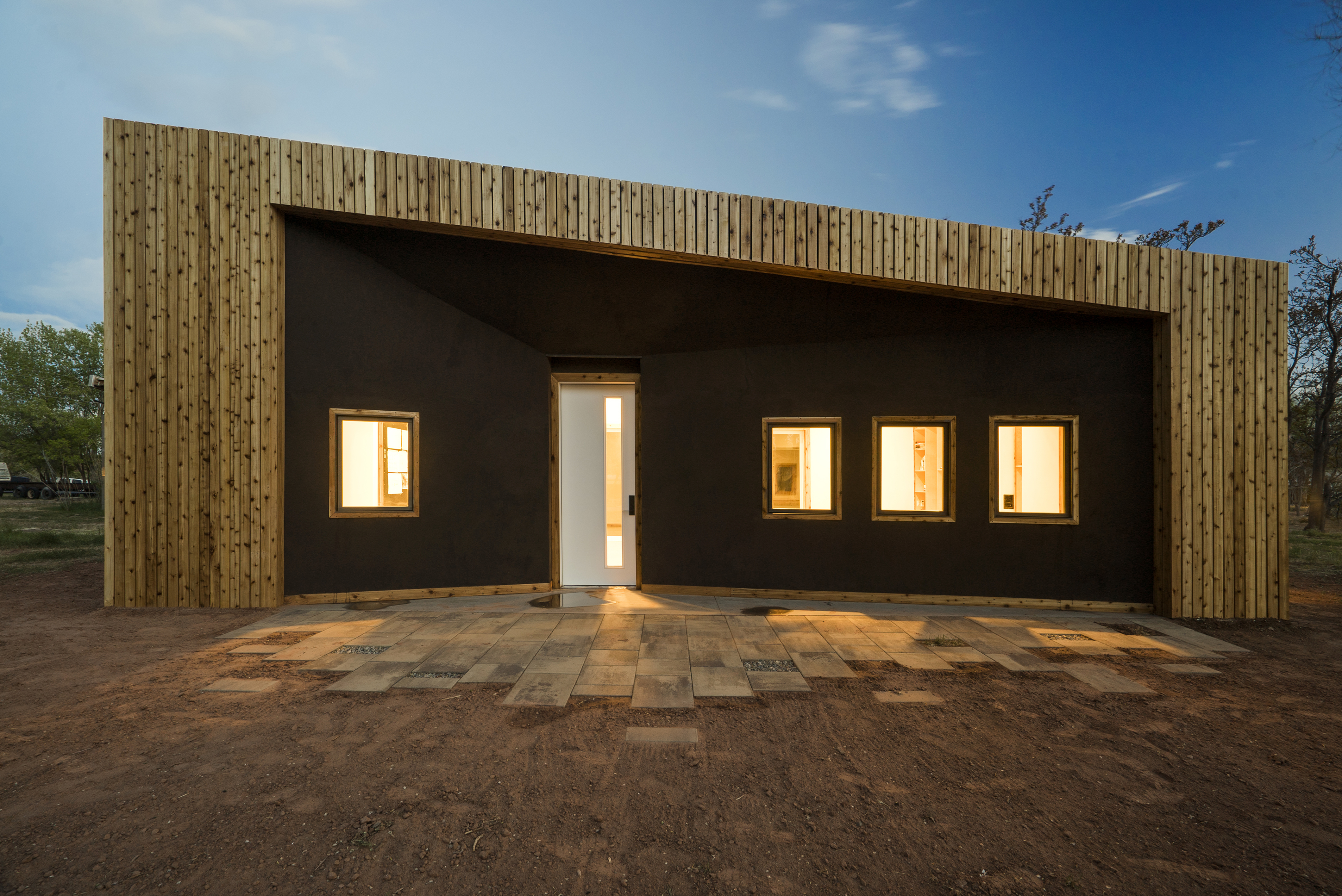 Each year, U graduate students from the University of Utah College of Architecture + Planning design and build an architectural project to benefit the Navajo Nation in the southern Utah Tribal area. Known as DesignBuildBLUFF, the program immerses students in hands on cross-cultural experiences. “We work in partnership with the Navajo community of San Juan County […] 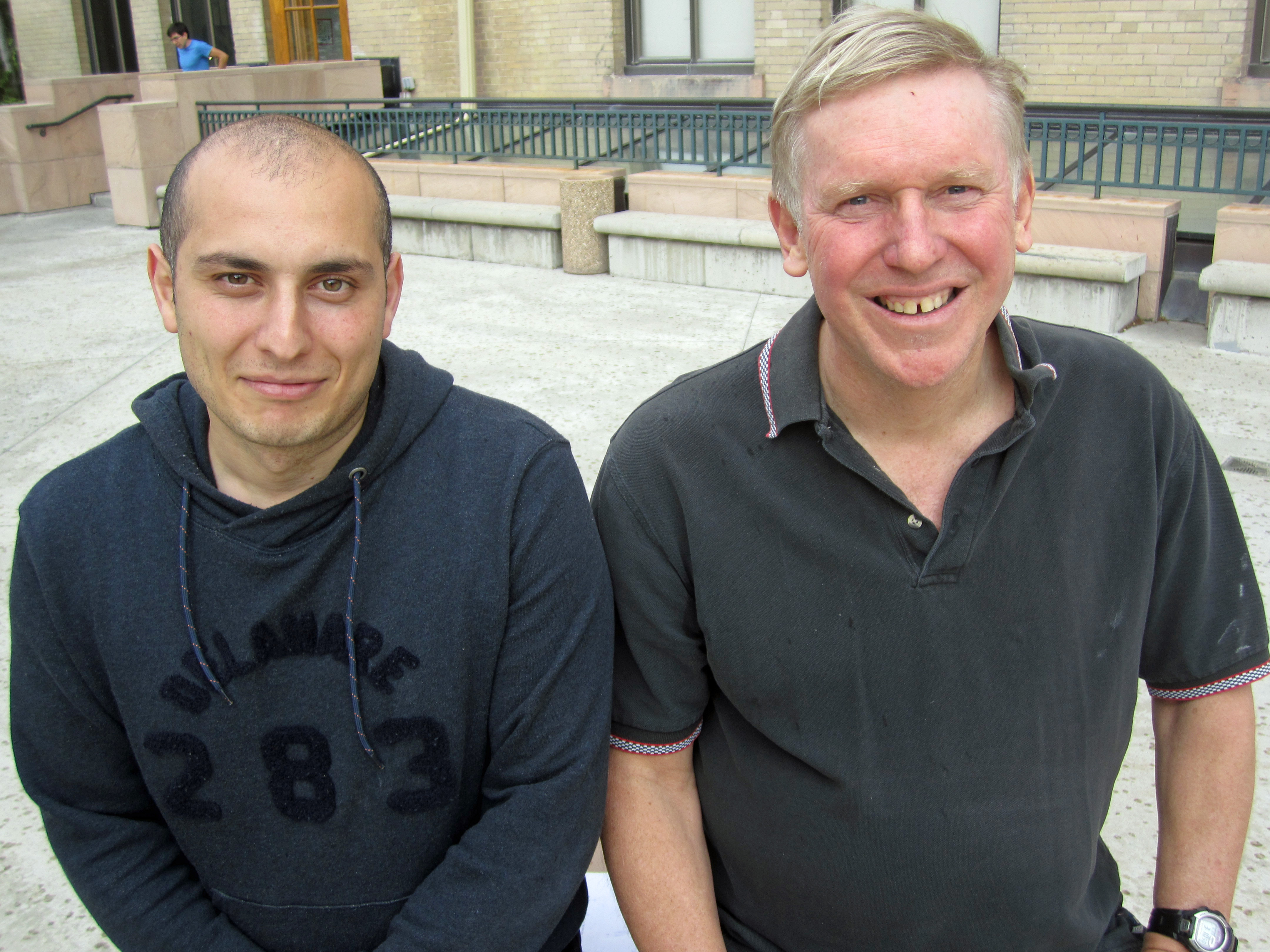