Researchers at the University of Utah and Konkuk University found that news stories are perceived as biased based on who shares that story on social media, regardless if the actual story is biased. Published in Mass Communication & Society, “When social media become hostile media: An experimental examination of news sharing, partisanship and follower count,” […] 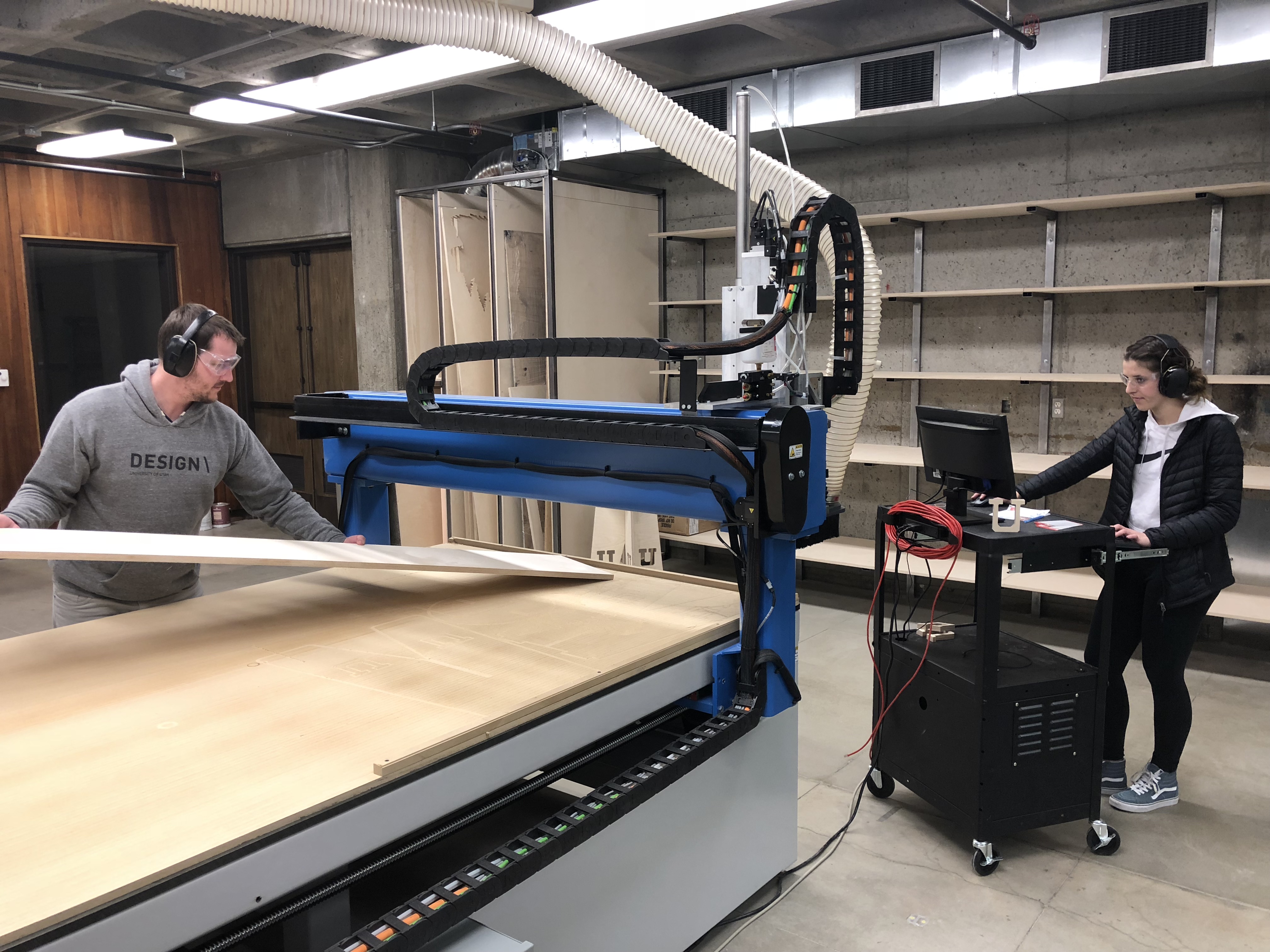 The University of Utah College of Architecture + Planning will celebrate the ribbon cutting of the newly opened Digital Fabrication Lab, named for and in celebration of Big-D Construction for their generous contribution to support the student design experience on Wednesday, March 28 at 4 p.m. in the ARCH Building, floor on The Digital Fabrication […]

What is the cost of interrupting a radiologist?

A first of its kind study shows typical interruptions experienced by on-call radiologists do not reduce diagnostic accuracy but do change what they look at and increase the amount of time spent on a case. The implication of the finding is that as radiologists contend with an increasing number of workplace interruptions, they must either […]

In October 2017, the University of Utah experienced the tragic death of one of its international graduate students in the Department of Physics & Astronomy. In response to the loss and as part of its strong commitment to improving processes for helping students in crisis, the university appointed Zhu Julie Lee and the law firm of Foley & Lardner […]

The University of Utah Board of Trustees announced today that Barbara Tanner and Raymond Uno will receive honorary doctorate degrees at the 2018 commencement ceremony, Thursday, May 3, 2018, at 6:30 p.m. in the Jon M. Huntsman Center. The award is the highest honor given by the university. “These two individuals are incredible examples of […]