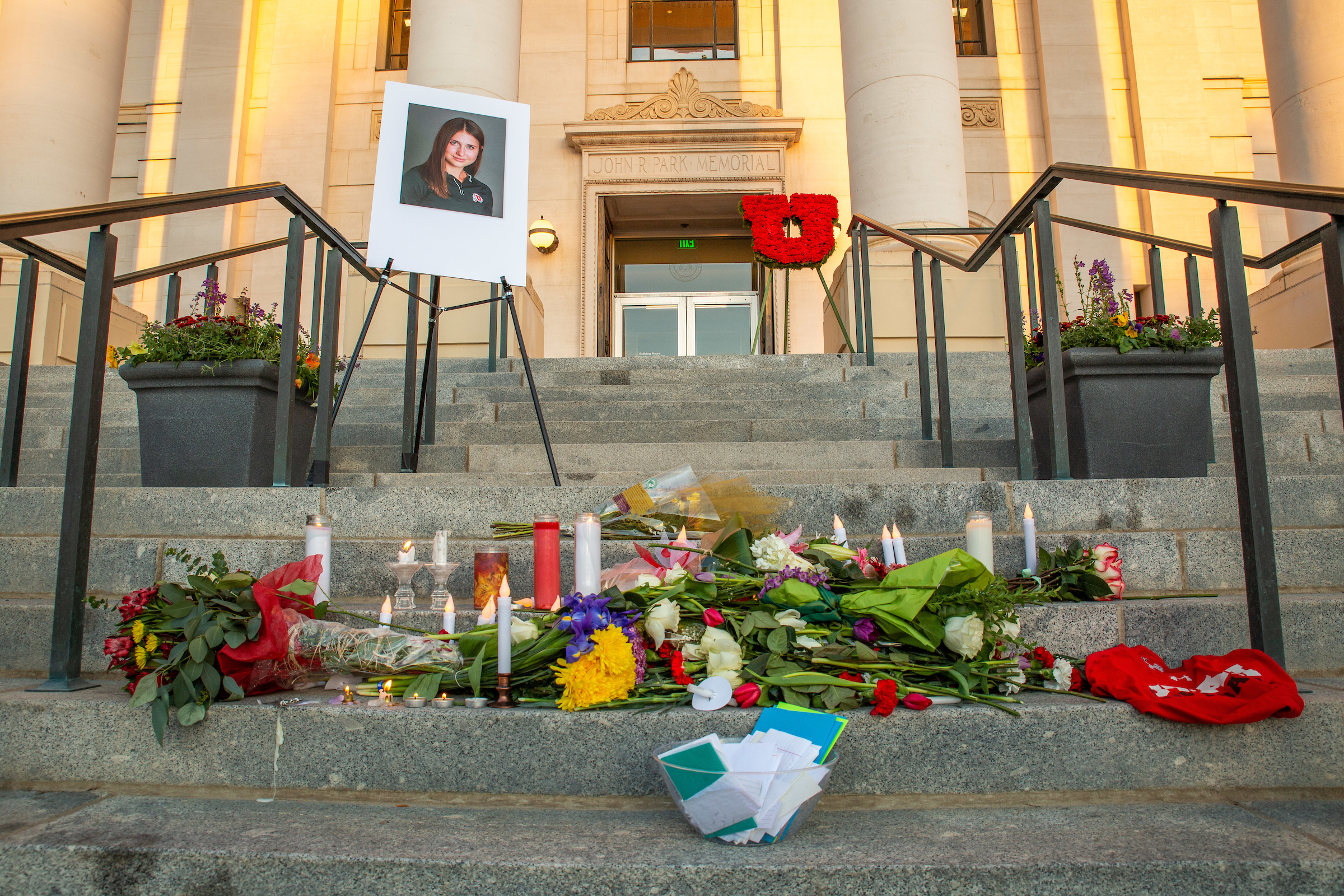 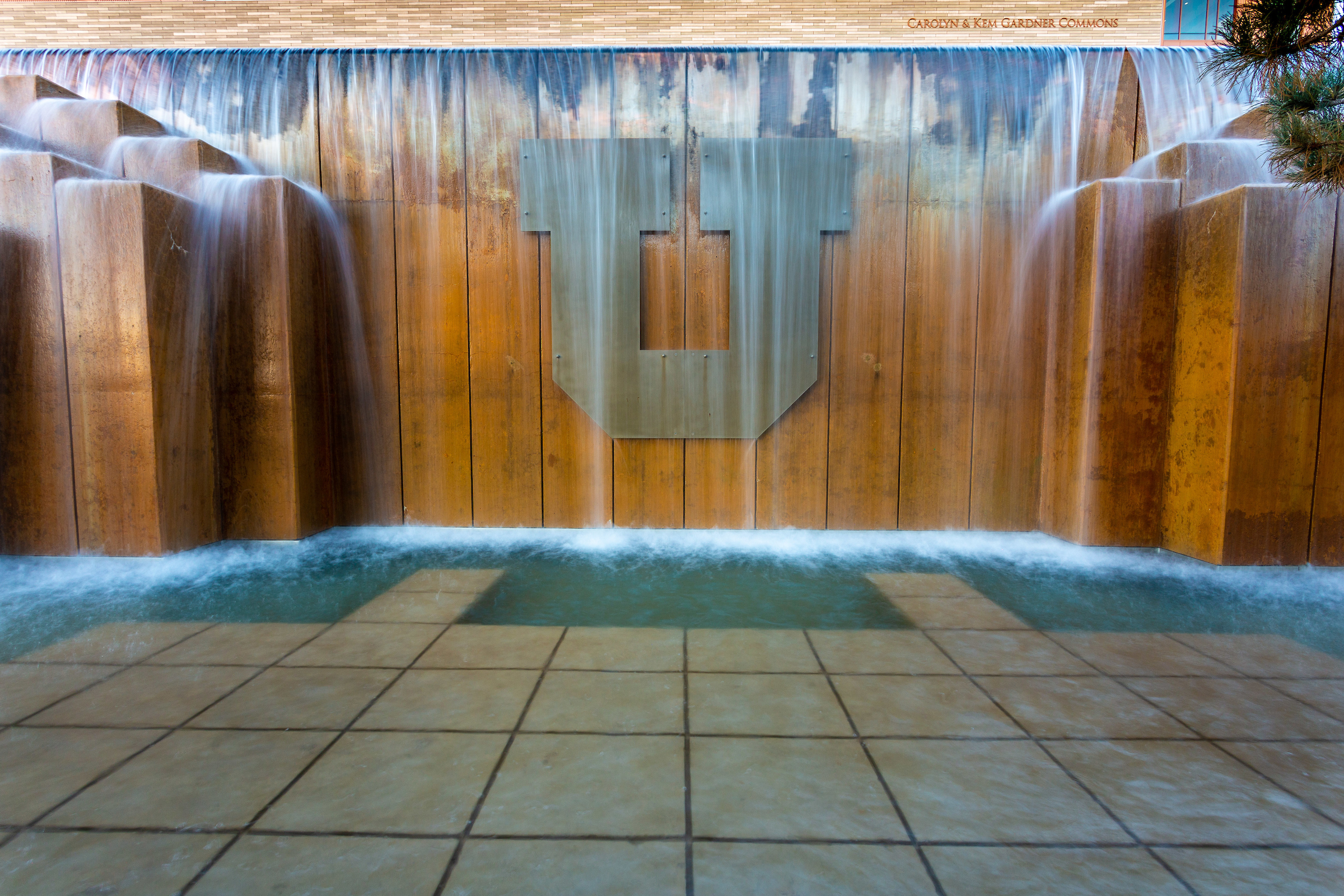 A tragic loss on campus

To our campus community, It is with tremendous sadness that I share the news that Lauren McCluskey, an accomplished student athlete who came to the University of Utah from Pullman, Washington, was killed Monday night on our campus. Lauren was a highly regarded member of the university’s track and field team and an outstanding scholar, […]

Why do people stay in unsatisfying romantic relationships? A new study suggests it may be because they view leaving as bad for their partner. The study, being published in the November 2018 issue of the Journal of Personality and Social Psychology, explored the possibility that people deciding whether to end a relationship consider not only their […] 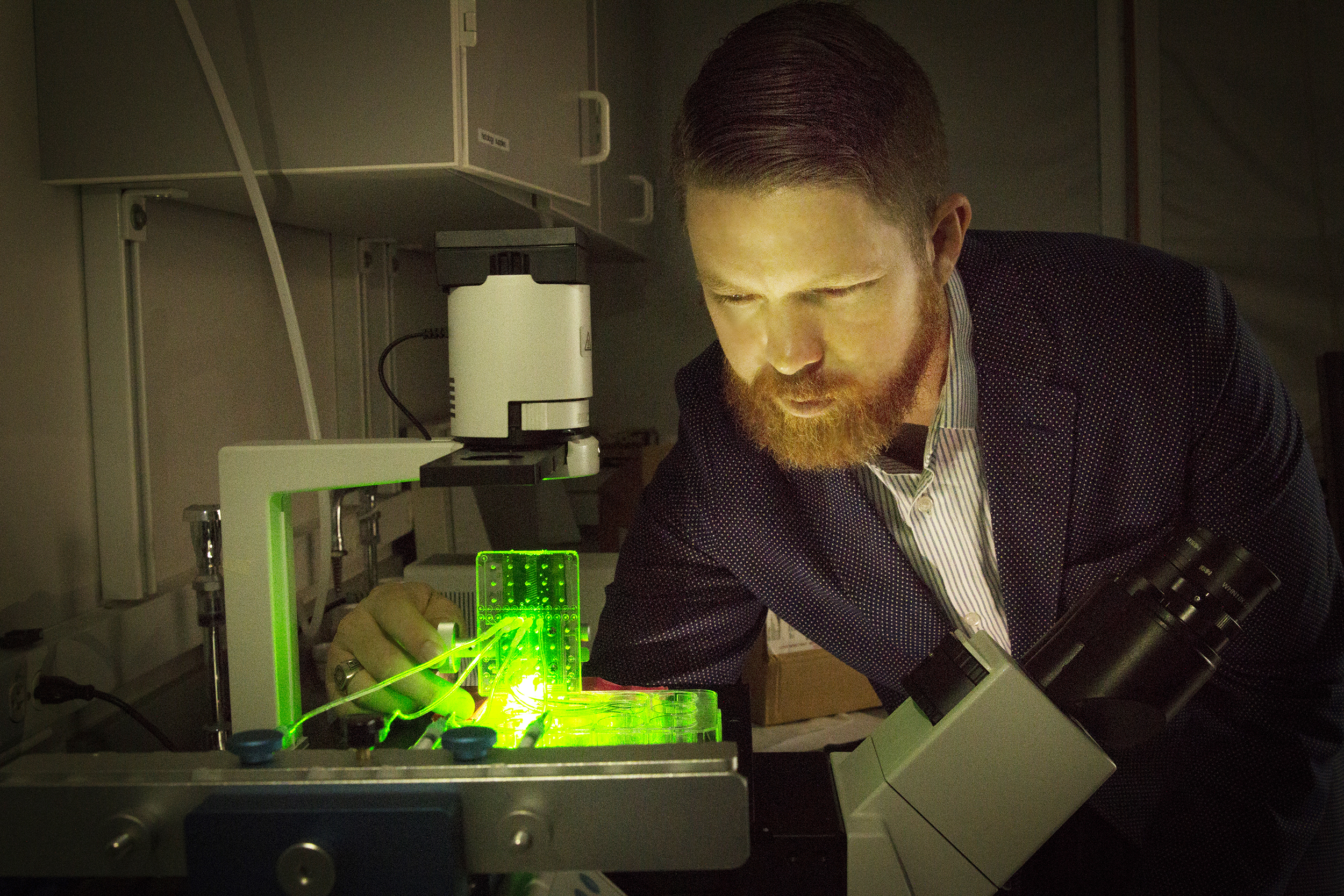 With today’s technology, we can 3-D-print sculptures, mechanical parts, prosthetics, even guns and food. But a team of University of Utah biomedical engineers have developed a method to 3-D-print cells to produce human tissue such as ligaments and tendons, a process that will greatly improve a patient’s recovery. A person with a badly damaged ligament, […]