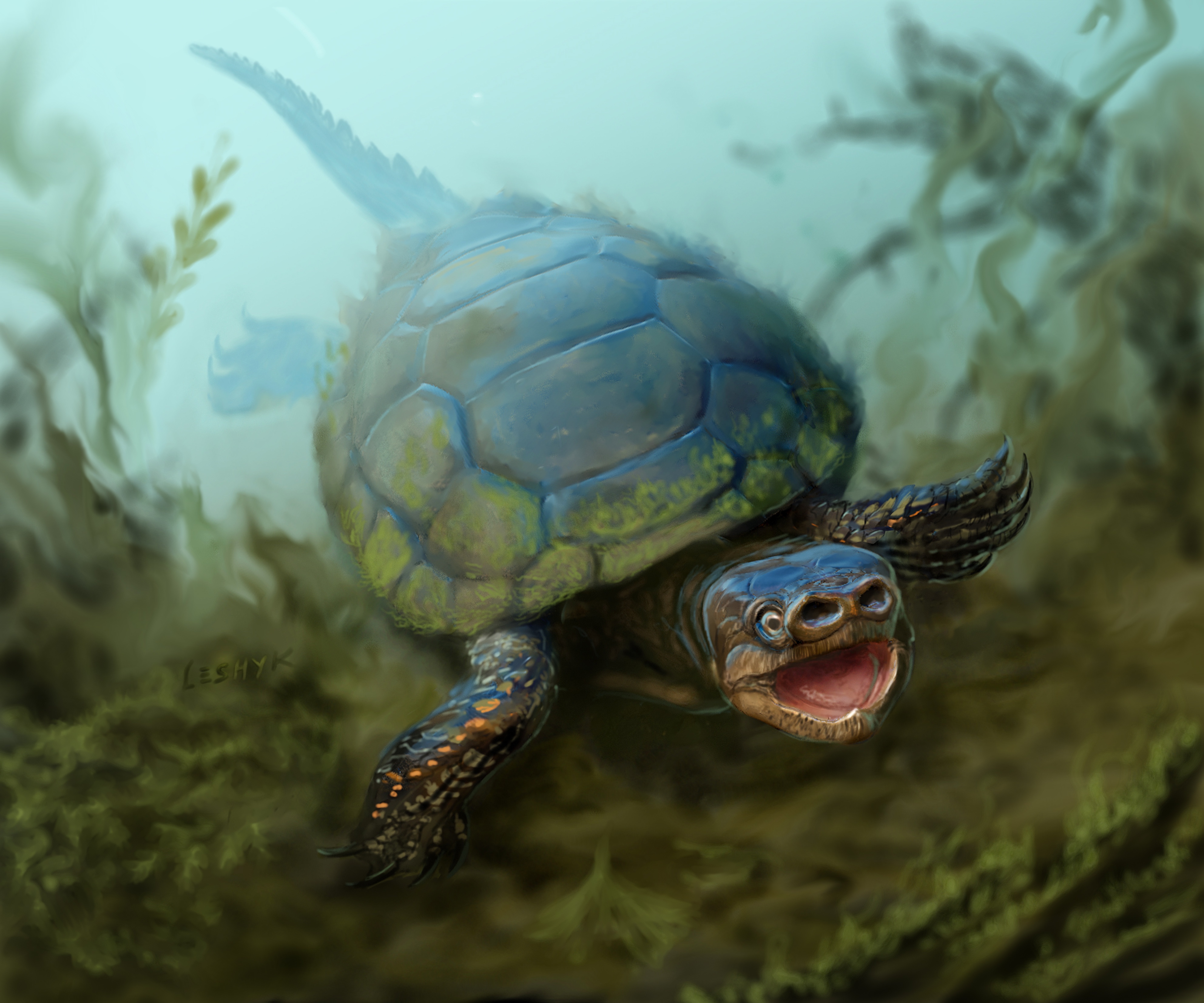 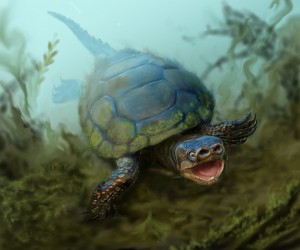 An artist’s depiction of the turtle Arvinachelys goldeni as it would have appeared in life 76 milion years ago in southern Utah.

In the 250-million-year evolutionary history of turtles, scientists have seen nothing like the pig nose of a new species of extinct turtle discovered in Grand Staircase-Escalante National Monument by a team from the Natural History Museum of Utah.

“It’s one of the weirdest turtles that ever lived,” said Joshua Lively, who described the new species today in the Journal of Vertebrate Paleontology. “It really helps add to the story emerging from dinosaur research carried out at the Natural History Museum of Utah.”

The extinct turtle was about 2 feet long from head to tail. Its streamlined shell was adapted for living in a riverine environment. When it was alive, 76 million years ago during the Cretaceous Period, Southern Utah looked more like present-day Louisiana. The climate was wet and hot, and the landscape was dominated by rivers, bayous and lowland flood plains.

It lived alongside tyrannosaurs, armored ankylosaurs, giant duck-billed dinosaurs such as Gryposaurus and Parasaurolophus, and other dinosaurs that left abundant fossil remains in the Upper Cretaceous Kaiparowits Formation of Southern Utah. But those fossil beds also hold the remains of many crocodilians, turtles, lizards and amphibians that don’t look much different from their modern relatives.

Unlike any turtle ever found, the broad snout of the newly discovered species has two bony nasal openings. All other turtles have just one external nasal opening in their skulls; the division between their nostrils is only fleshy. 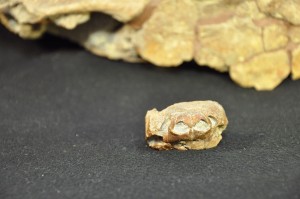 Snout view of the skull of the fossil turtle Arvinachelys goldeni with its shell in the background.

The pig-nosed turtle’s scientific name, Arvinachelys goldeni, derives from arvina, a Latin word for pig fat or bacon­, and chelys, Latin for tortoise. And goldeni honors Jerry Golden, a volunteer fossil preparator at the Natural History Museum of Utah, who prepared the new holotype specimen — and many others in the museum’s collections.

“Volunteers are involved in every aspect of what we do, from field work and digging up specimens to preparing them,” said Randall Irmis, curator of paleontology at the museum and associate professor at the University of Utah. “In 2014, volunteers provided 14,500 hours of work. It’s a massive contribution. We couldn’t do what we do without them. We really consider them key team members.”

Most ancient turtle species are represented by fossil remains that often consist of nothing more than an isolated skull or shell. And finds that associate skulls with shells are rare. The new specimen includes not only the skull and the shell, but also a nearly complete forelimb, partial hindlimbs, and vertebrae from the neck and tail of Arvinachelys. 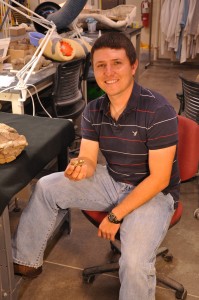 It’s important because it fills a gap in understanding the evolution of turtles. “With only isolated skulls or shells, we are unable to fully understand how different species of fossil turtles are related, and what roles they played in their ecosystems,” Irmis said.

During the Late Cretaceous Period, dinosaurs of southern Laramidia (southern Utah, New Mexico and Texas) seem to have diversified in isolation from their relatives in the northern part of the continent (Montana and Alberta). The apparent confinement of Arvinachelys and other species of turtles to southern Laramidia fits that same pattern.

It remains a mystery what kept northern and southern populations isolated from each other. The Earth’s climate was in a hothouse phase with high temperatures not varying as greatly from equator to the poles as they do today. “The assumption has always been that organisms would be able to range over broad areas,” Lively said.

A combination of rising sea levels and persistent changes in the climate might have created barriers to dispersal during the Cretaceous Period. Lively said that understanding how ancient animals coped with a changing climate will help scientists understand how modern animals and ecosystems are likely to respond to present day and future climate change.

The study was funded by the Bureau of Land Management, Geological Society of America, Grand Staircase-Escalante Partners, the Paleontological Society Kenneth & Annie Caster Award and University of California Museum of Paleontology Welles Research Fund. Fieldwork was conducted under permits issued by the Bureau of Land Management. 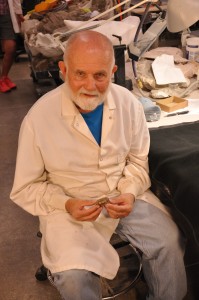 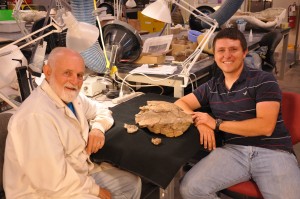 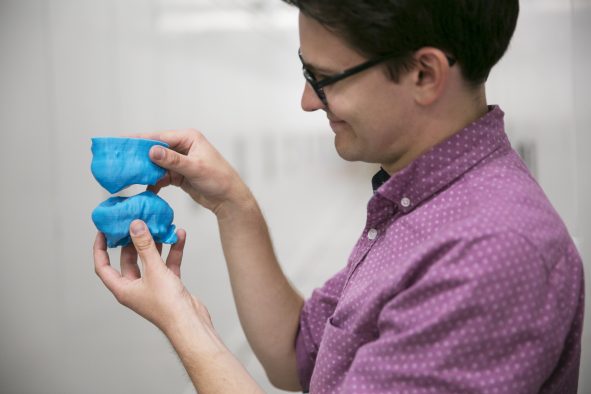