Unfortunately, loss of plant and animal habitat leads to local species extinctions and a loss of diversity from ecosystems. Fortunately, not all of the extinctions occur at once. Conservation actions may still be able to save threatened species, according to William Newmark, a vertebrate zoologist at the Natural History Museum of Utah at the University of Utah.

In the study, published today in Nature Communications, Newmark and colleagues complied data from biodiversity and extinction reports, finding that patterns of species loss following habitat disruption are similar among birds, mammals, plants, reptiles and invertebrates. Newmark and colleagues also found that while species loss commences quickly, timely action could slow extinction rates and save species. 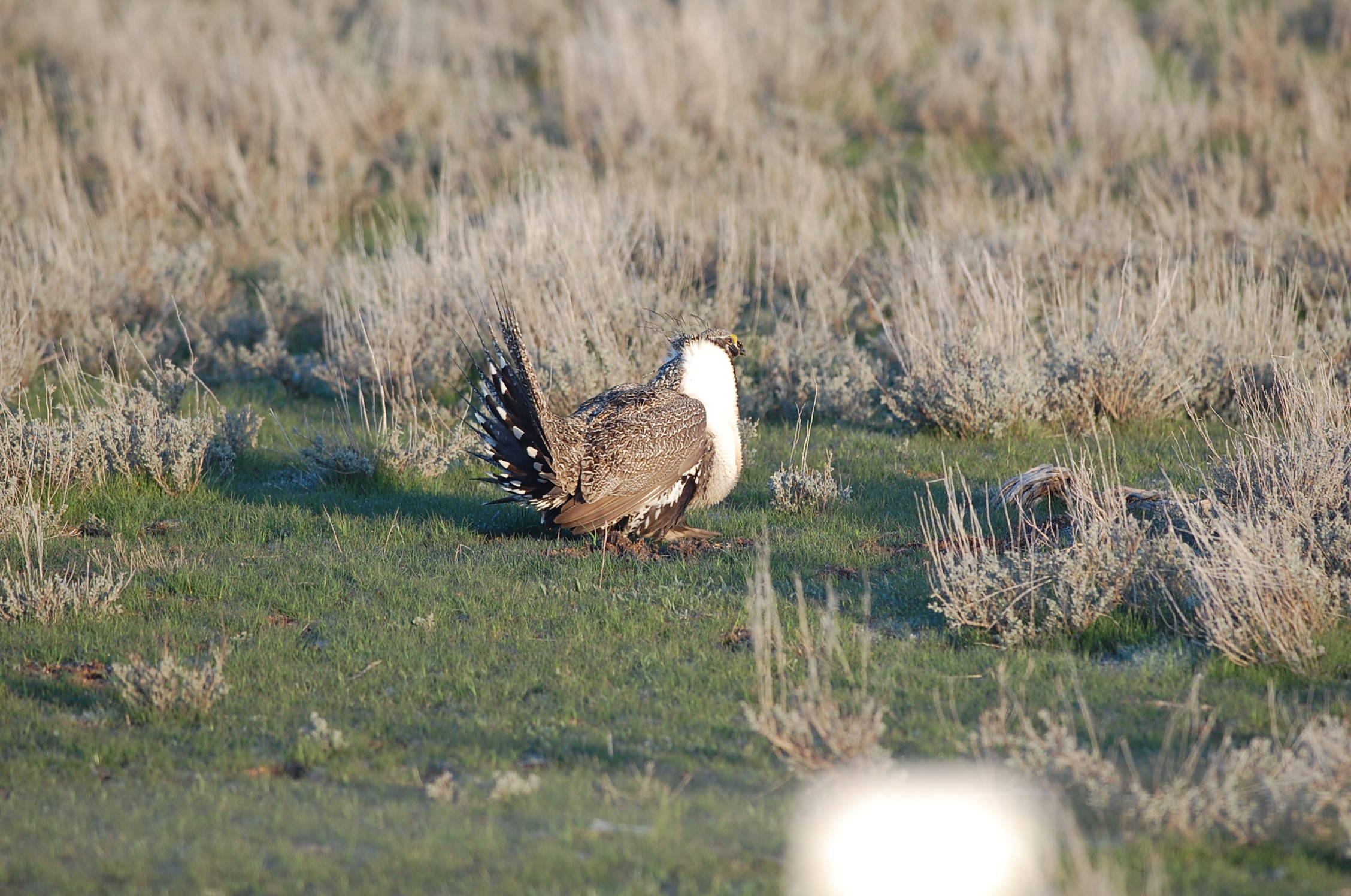 When natural habitats are lost, species lose the physical space and resources they need to continue growing and expanding. Habitats are usually lost due to human activity, such as building roads or clear-cutting a forest. After such a disturbance, the habitat can no longer support the number of species that live there and species begin to disappear until the habitat reaches a new normal. The difference between the old and new amounts of biodiversity the habitat can support is called the “extinction debt.”

The research team, which included John M. Halley and Nikolaos Monokrousos from the University of Ioannina, and Antonios D. Mazaris and Despoina Vokou from the University of Thessaloniki, reviewed 43 previous studies spanning 1971 to present that included descriptions of biodiversity loss following habitat fragmentation in five taxonomic groups: mammals, plants, birds, reptiles and invertebrates.

Newmark and his colleagues found a shallow J-shaped curve, nearly identical in each taxonomic group, that described how the rates of extinction loss change over time. At first, extinction rates are high, and then decelerate until the point at which half of the extinction debt is paid off. After that point, species loss continues but at a slower rate until a new equilibrium is reached.

Several factors influence the timeline in which the biodiversity loss process plays out, but Newmark says that all groups they studied, even those thought to be resistant to extinction such as plants, showed the same pattern. These similar patterns emerge if species loss is calculated in terms of average population size and time for a new generation to arise for these taxonomic groups.

“With those two constants along with historical and current species numbers, we can predict the rate at which species will be lost in habitat remnants,” Newmark said. “Most plants will have much larger populations than large mammals. Obviously plants will disappear more slowly. But the shape of this trajectory in species loss over time is identical to that of mammals.” 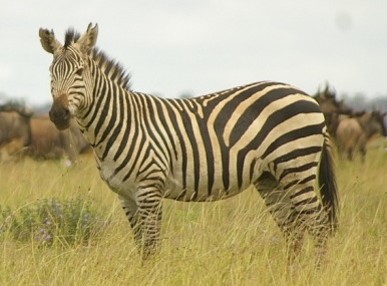 The researchers also addressed an ongoing question in population ecology: Does species loss occur more quickly in small habitats versus large ones?  The results suggest the answer is yes. The half-life, or halfway point of species loss, was proportional to the habitat area. Smaller habitat fragments produced more rapid half-lives.

Such a finding suggests that half-life could be extended by expanding the area of the remaining habitat fragments. “Creating connectivity between habitat remnants reduces this rate of species loss,” Newmark said.

Although the first few species to bear the brunt of extinction debt disappear rapidly, regardless of habitat area, Newmark’s findings suggest that a window of opportunity exists, following habitat loss, to preserve species at risk and re-establish a viable habitat able to support a diverse complement of life.

“This study has important implications for conservation, whether it’s in national parks, tropical forest remnants, or oceanic islands,” Newmark said. “It emphasizes the importance of acting quickly.”

Speaking up for invisible raptors
March 22, 2019