Peter Trapa selected as new dean of the College of Science 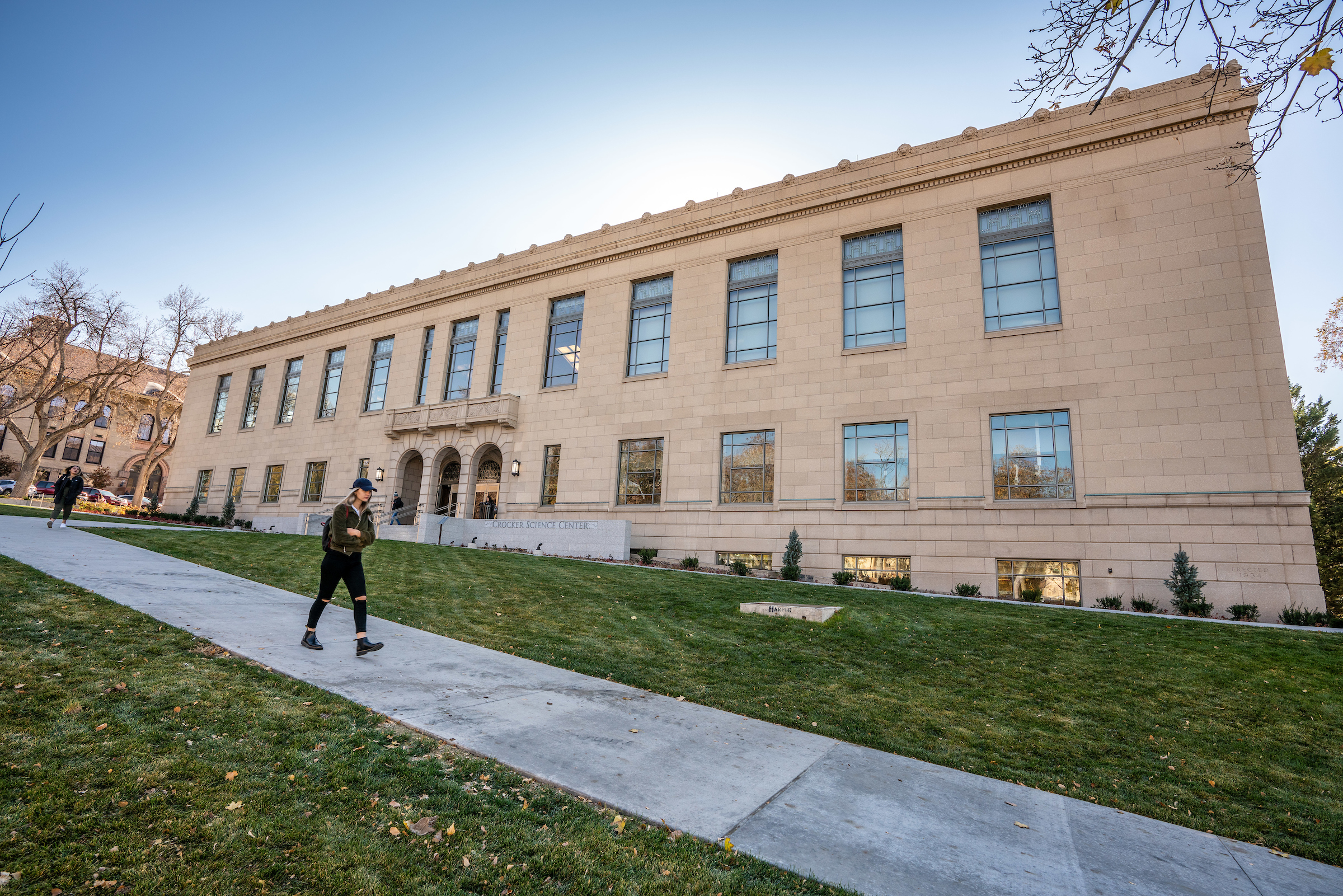 University of Utah Senior Vice President for Academic Affairs Dan Reed announced that Peter Trapa has accepted an offer to serve as the next dean of the College of Science.

Trapa is currently chair of the university’s Department of Physics & Astronomy and previously served as the chair of the Department of Mathematics and special assistant to the dean of the College of Science. Trapa also was the inaugural presidential fellow in 2016-17 under former U President David Pershing. He was named a fellow of the American Mathematical Society in 2019.

“Trapa is regarded as an excellent and innovative administrator, a strong advocate for students, staff and faculty, and an outstanding scholar,” Reed said. “He is a great communicator who is able to develop consensus and cultivate a positive culture. His deep understanding of the university and the state will serve the College of Science well as it continues to rise among its peers.”

Peter Trapa is the new dean of the College of Science at the University of Utah.

The College of Science consists of three departments—chemistry, mathematics and physics and astronomy—and the School of Biological Sciences. It also includes several interdisciplinary centers. It has annual research expenditures of approximately $40 million.

Following completion of the appointment approval process, Trapa will assume his position on July 1, 2019.

“I’m honored to be named the next dean of the College of Science,” Trapa said. “It’s an exciting time for the college, and I look forward to working to advance its world-class research reputation and further propel its central educational mission both within the university and the state of Utah.”

Trapa joined the U’s Department of Mathematics in 2001; he was named chair of the department in 2011, serving in that position until 2017. He served as special assistant to Henry White, current dean of the College of Science, in 2017-2018.

He has served as chair of the Department of Physics and Astronomy since 2018, where he has overseen development of a model graduate program, reorganized departmental leadership and staff and implemented a strategy to recruit exceptional and diverse faculty.

Trapa also has played a key role in state-level discussions about math courses, requirements, assessments and the need for strong high school curriculums that prepare students for college course work. He served on the state’s Math Task Force, the Standards Review Steering Committee and as a director and member of the National Association of Math Circles, among others service work.

Trapa’s main research interest is representation theory, a kind of mathematical quantification of the symmetries that arise in physical theories. He has published extensively, and has contributed to solutions of the most outstanding problems in his discipline. Trapa is currently managing editor of the American Mathematical Society’s journal Representation Theory.