One of the most devastating pieces of news a cancer patient can receive is that their cancer has spread to other parts of the body. 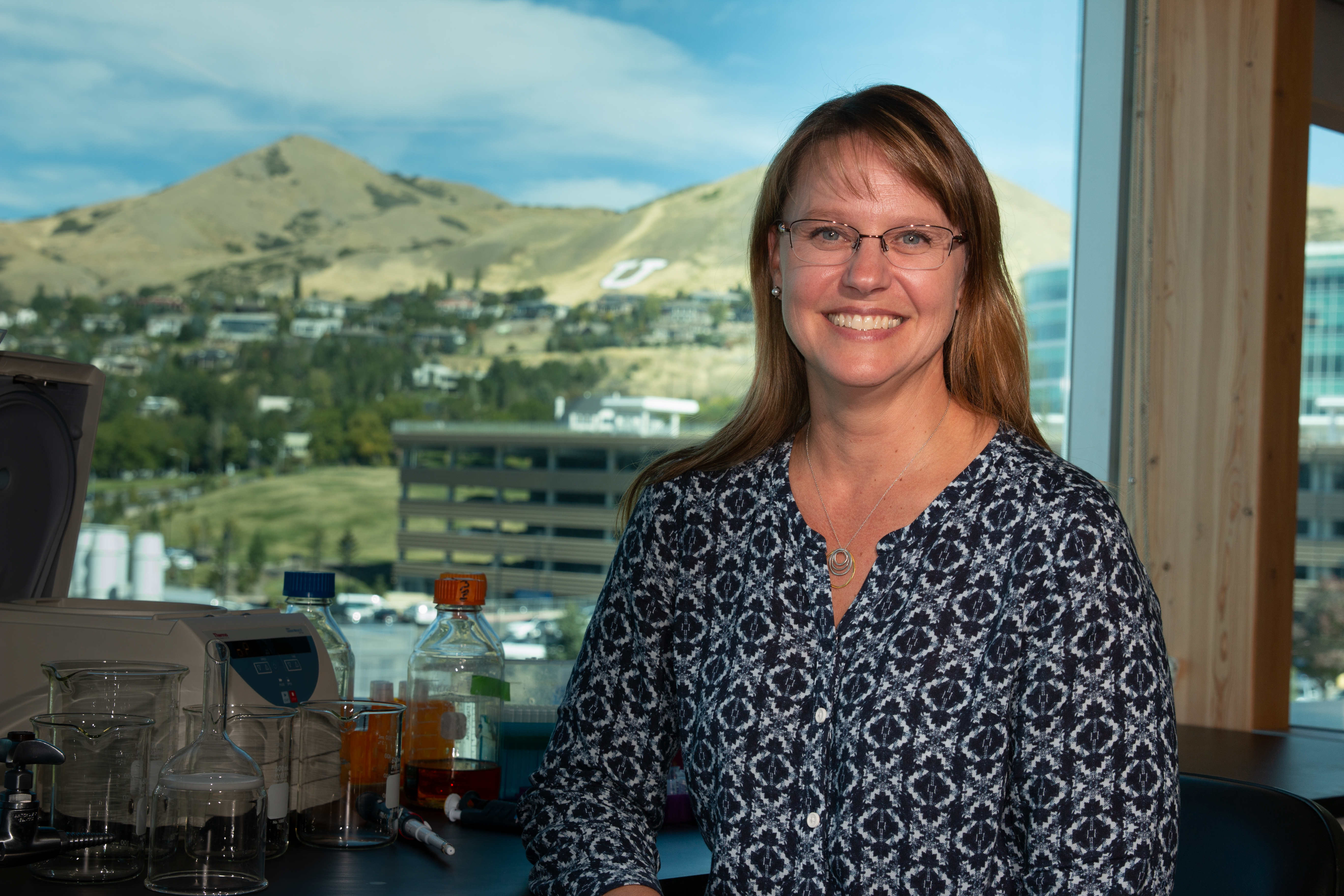 Fortunately, University of Utah biomedical engineering assistant professor Tara Deans has received this year’s National Institutes of Health Director’s New Innovator Award and a $1.5 million grant to develop a method that could help stop the spread of cancer by using specially engineered blood platelets to seek and destroy tumor cells in the bloodstream.

Metastasis can occur when some cancer cells, called circulating tumor cells, break off from the main tumor site and begin to spread to other parts of the body. Once in the bloodstream, it’s difficult to stop them from spreading, in part because these cells attract blood platelets to form a protective cloak that helps them avoid detection.

“It’s like these tumor cells use platelets as their invisibility cloak to hide from the immune system,” says Deans.

With the five-year NIH grant, Deans and her team will engineer alternative platelets in the lab that can help stop the tumor cells from entering new sites throughout the body.

The core of Deans’ lab involves synthetic biology, the science of designing and building new biological parts and systems to control cell behavior. This is done by engineering gene circuits to program cells with unique functions. Deans will use these gene circuits to control stem cells to become platelets. A large part of her innovation is that during the process of cells becoming platelets, she will engineer a genetic program to fill the platelets with proteins that will kill the cancer cells once they bind to the circulating tumor cells in the blood.

Deans says she was driven to apply for the grant and pursue this research after a friend, Jessie Čavar, was diagnosed with a type of blood cancer and approached Deans to find out more about the science behind her condition. At that time, Deans’ lab was working on developing and building the platelet technology but hadn’t linked it to cancer yet. While studying about Čavar’s disease, Deans learned that cancer cells use platelets to hide from the immune system.

“Once I realized this, I thought, ‘I have the technology to kill these cells!’” says Deans. “This is what drove me to this research. Jessie has and always will be my inspiration.”

Deans received her doctorate in biomedical engineering from Boston University where she built one of the first genetic circuits in mammalian cells to dynamically control gene expression. She joined the U’s faculty in November of 2013.

“I am thrilled to receive this award,” says Deans. “I am so excited, honored and humbled to be a part of such incredible innovators in our country.”