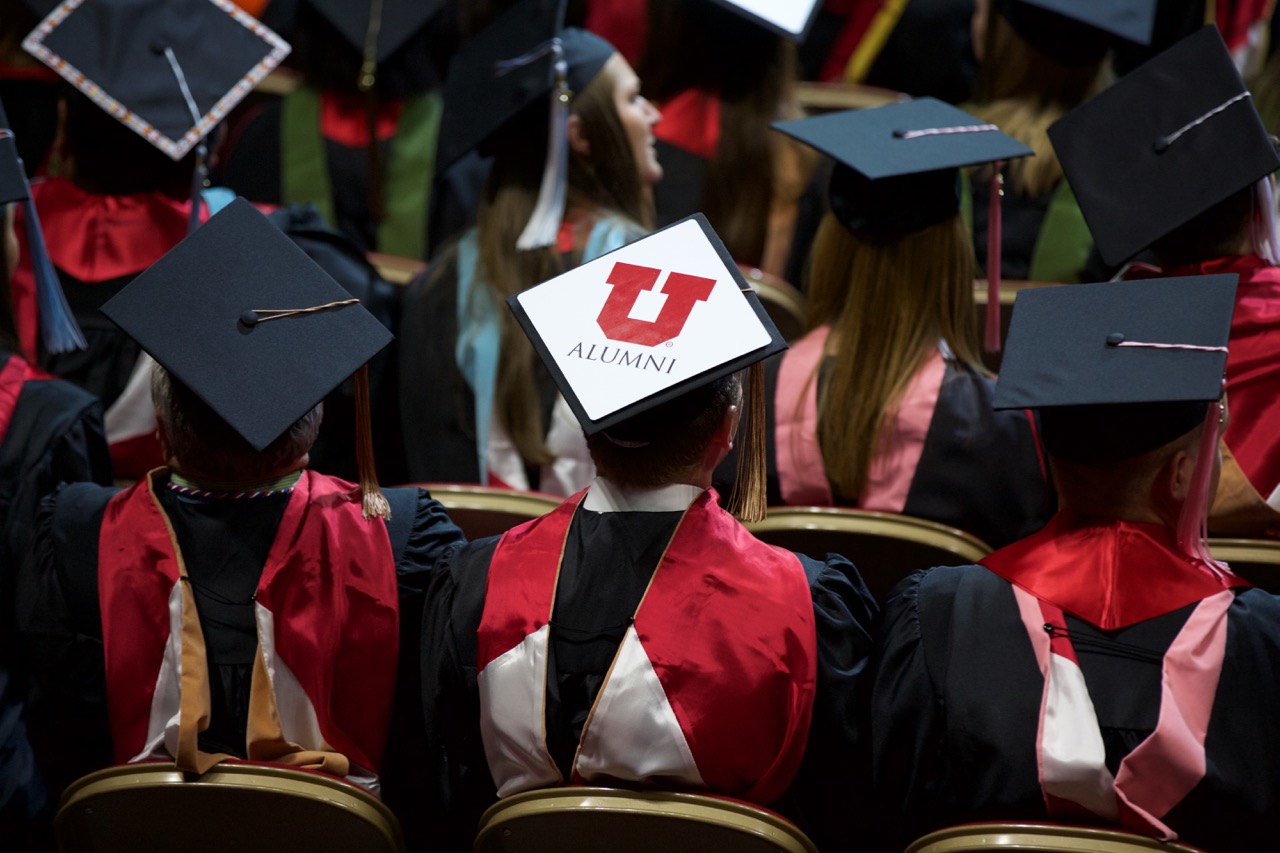 University of Utah to graduate 8,291 students May 5

The general commencement ceremony at the University of Utah will be held Thursday, May 5, at 6:30 p.m. in the Jon M. Huntsman Center. This year’s graduating class of 8,291 students represents 23 Utah counties, all 50 U.S. states and 92 countries. These numbers are based on data available prior to graduation and are subject […]