After months of training, Robert Adler, dean of the S.J. Quinney College of Law, will hit the trail on April 8 in southern Utah to run a 100-mile ultra marathon in support of law school education. On April 7, law students and other members of the University of Utah community will send-off Adler with a […] 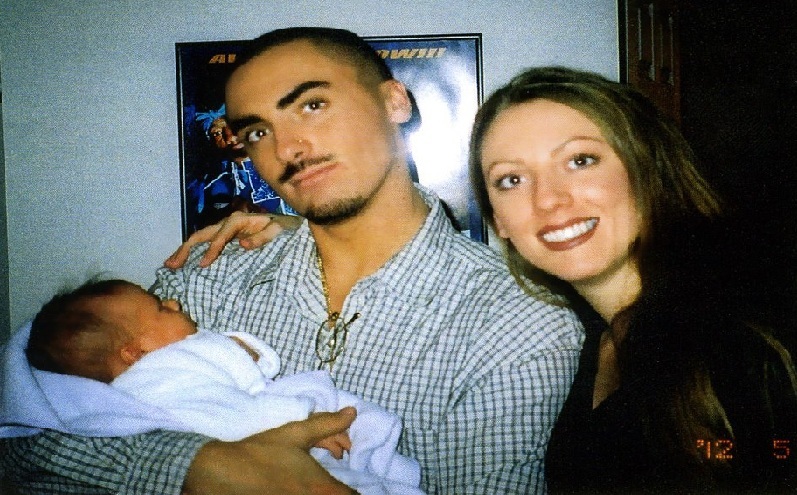 Several University of Utah departments are teaming up to sponsor a groundbreaking symposium on the intersection of law and biomedicine, as health policy related to the disciplines of biotechnology and bioethics continues to rapidly change. At the symposium on Dec. 3-4, the S.J. Quinney College of Law Center for Law and Biomedical Sciences will pair […] 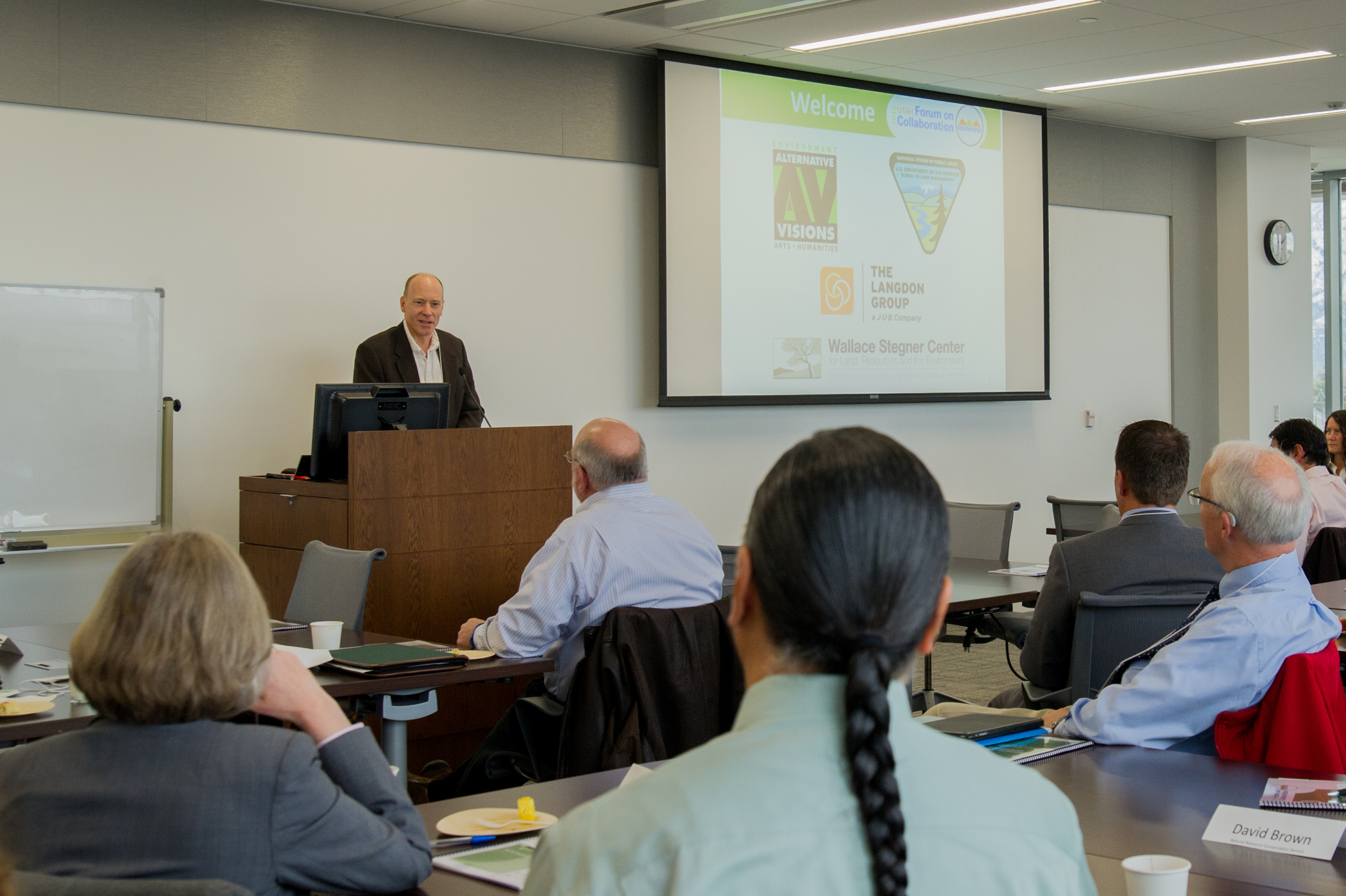