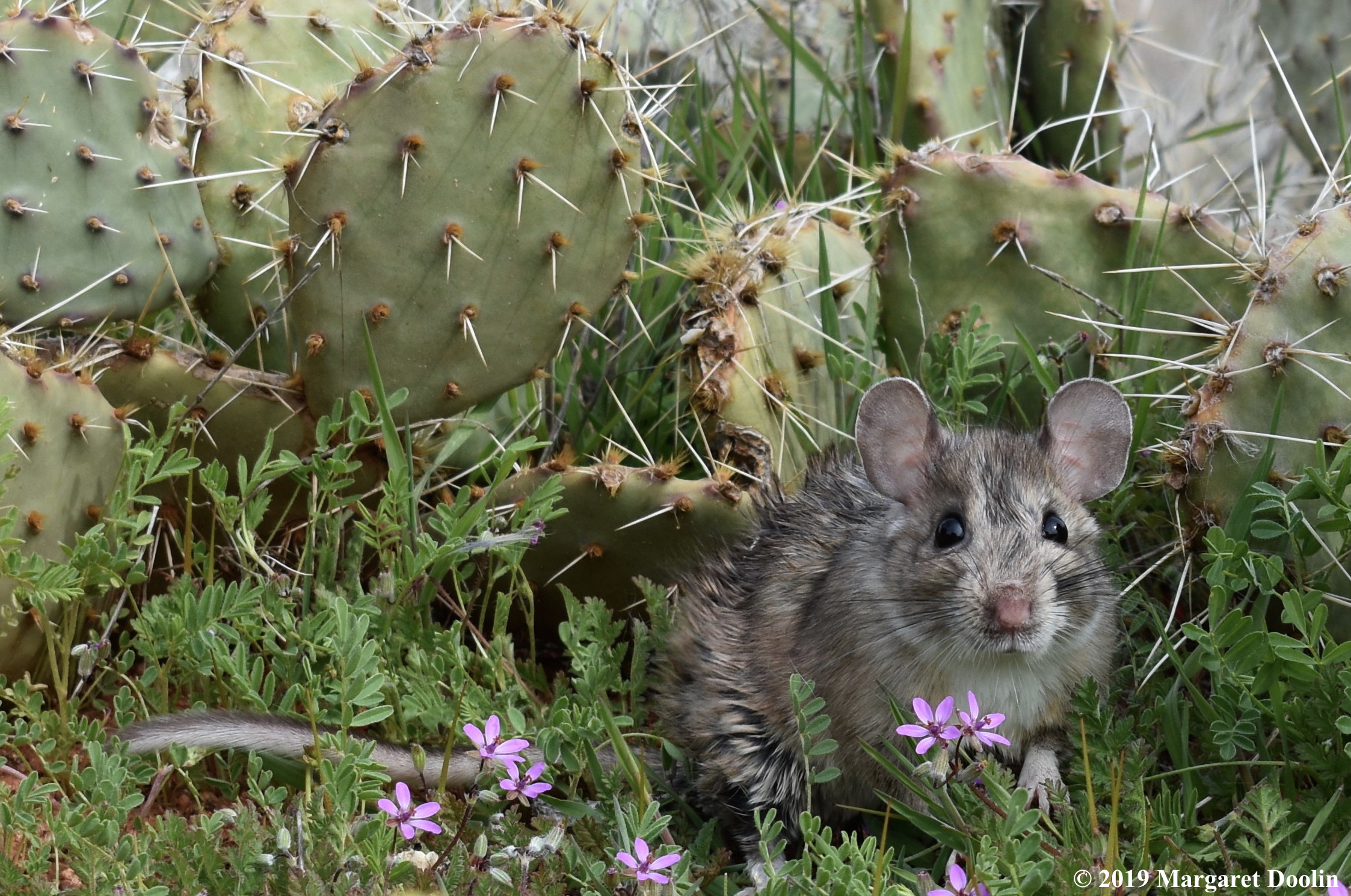 Public transit has long been an answer for people looking to leave their car at home and reduce their air pollution emissions. But now, with better rider tracking tools, the University of Utah and the Utah Transit Authority can better answer the question: How much does public transit reduce pollution emissions? In a paper published […]

At about the same rate that your heart beats, a Utah rock formation called Castleton Tower gently vibrates, keeping time and keeping watch over the sandstone desert. Swaying like a skyscraper, the red rock tower taps into the deep vibrations in the earth—wind, waves and far-off earthquakes. New research from University of Utah geologists details […]

Aug. 28, 2019— Pregnancy can be a time of anxious uncertainty, particularly if there are any risks of complications. The question always arises, from parents, grandparents, friends and others: “Will the baby be OK?” In cases where the baby has been exposed to opioids in the womb, the answer is unclear. As part of a […] 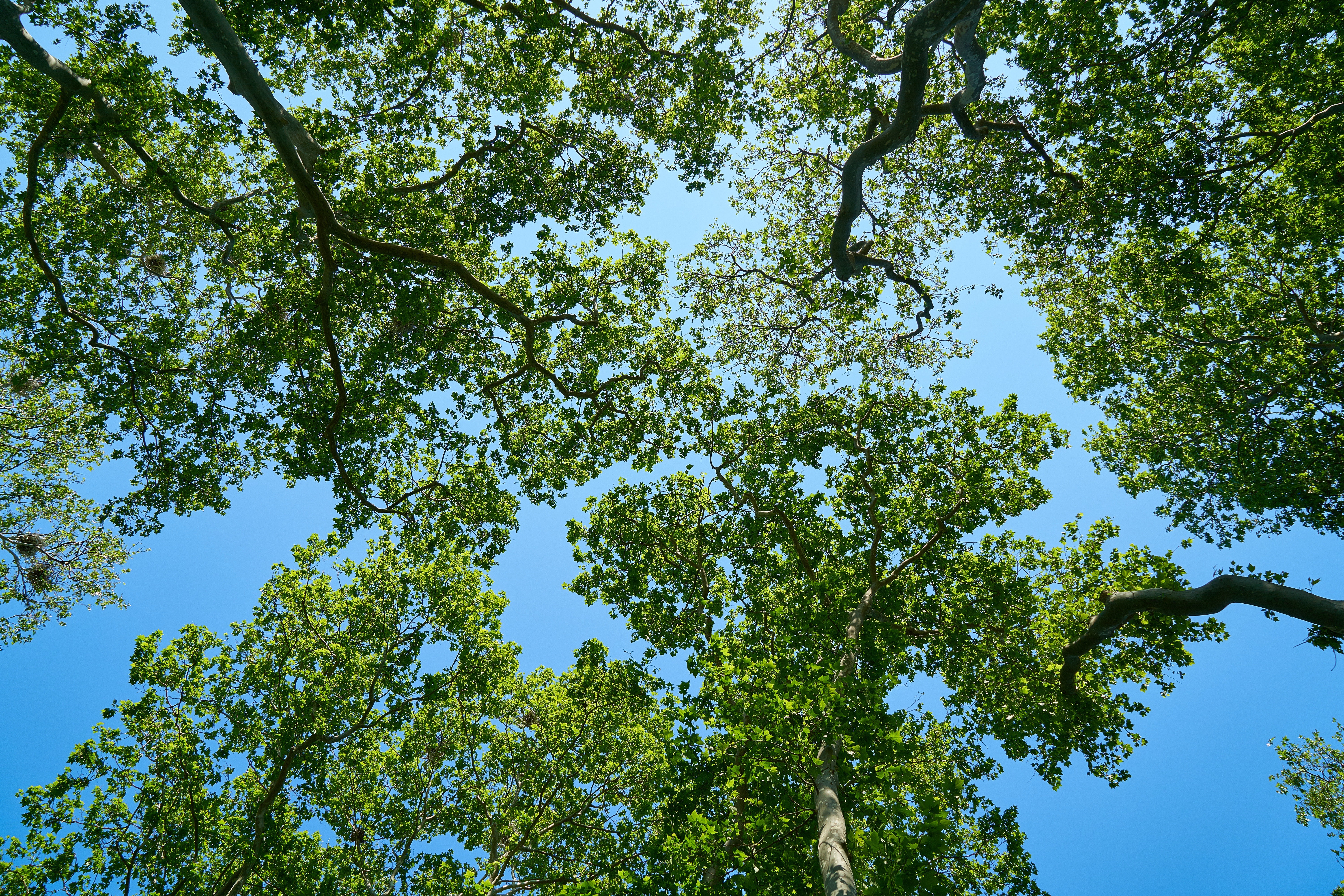