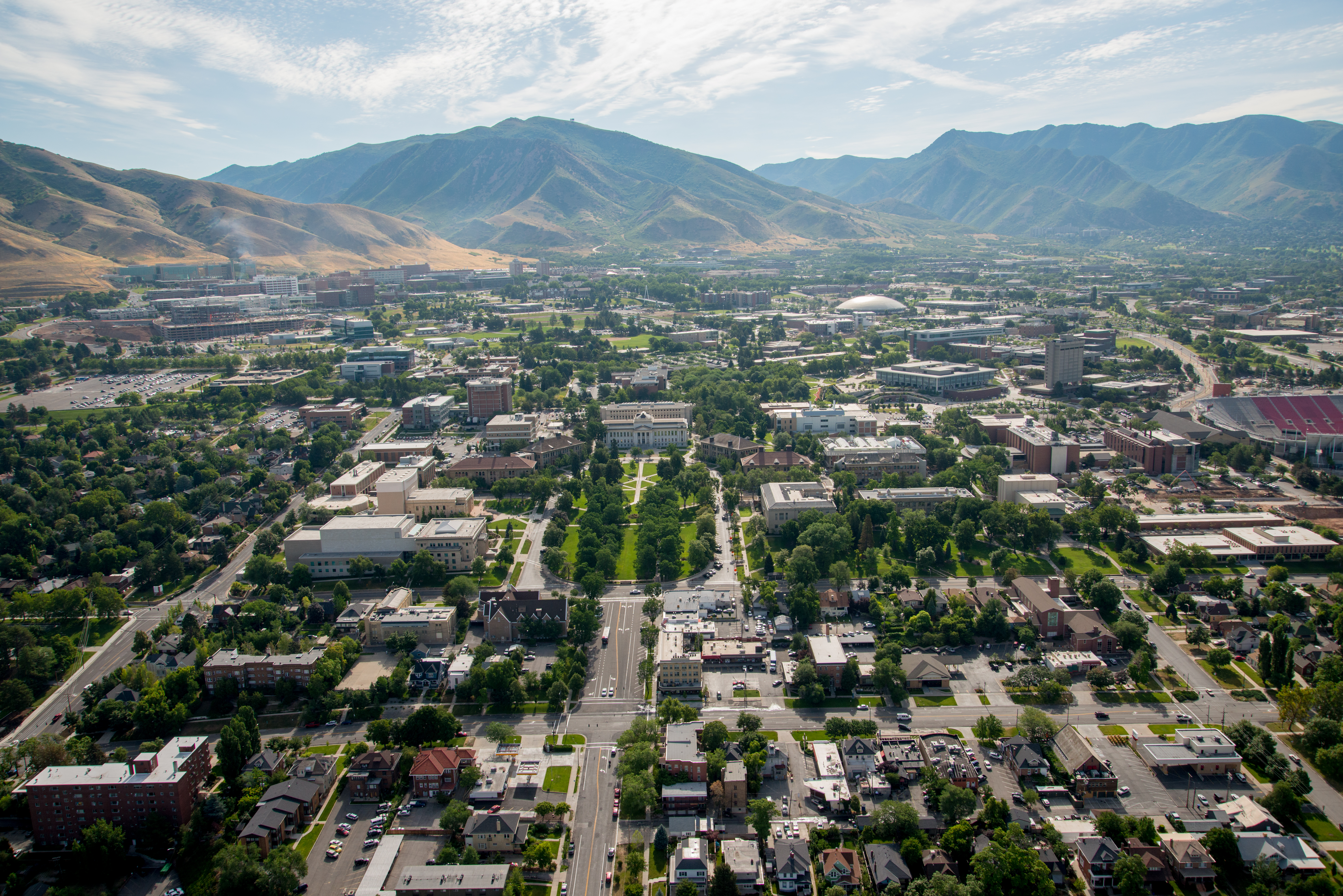 University of Utah President Ruth Watkins has approved the hiring of a chief safety officer to coordinate and oversee safety initiatives on campus. The new chief safety officer position is one of more than two dozen recommendations made by the Presidential Task Force on Campus Safety, which the president reconvened in December to look at […] 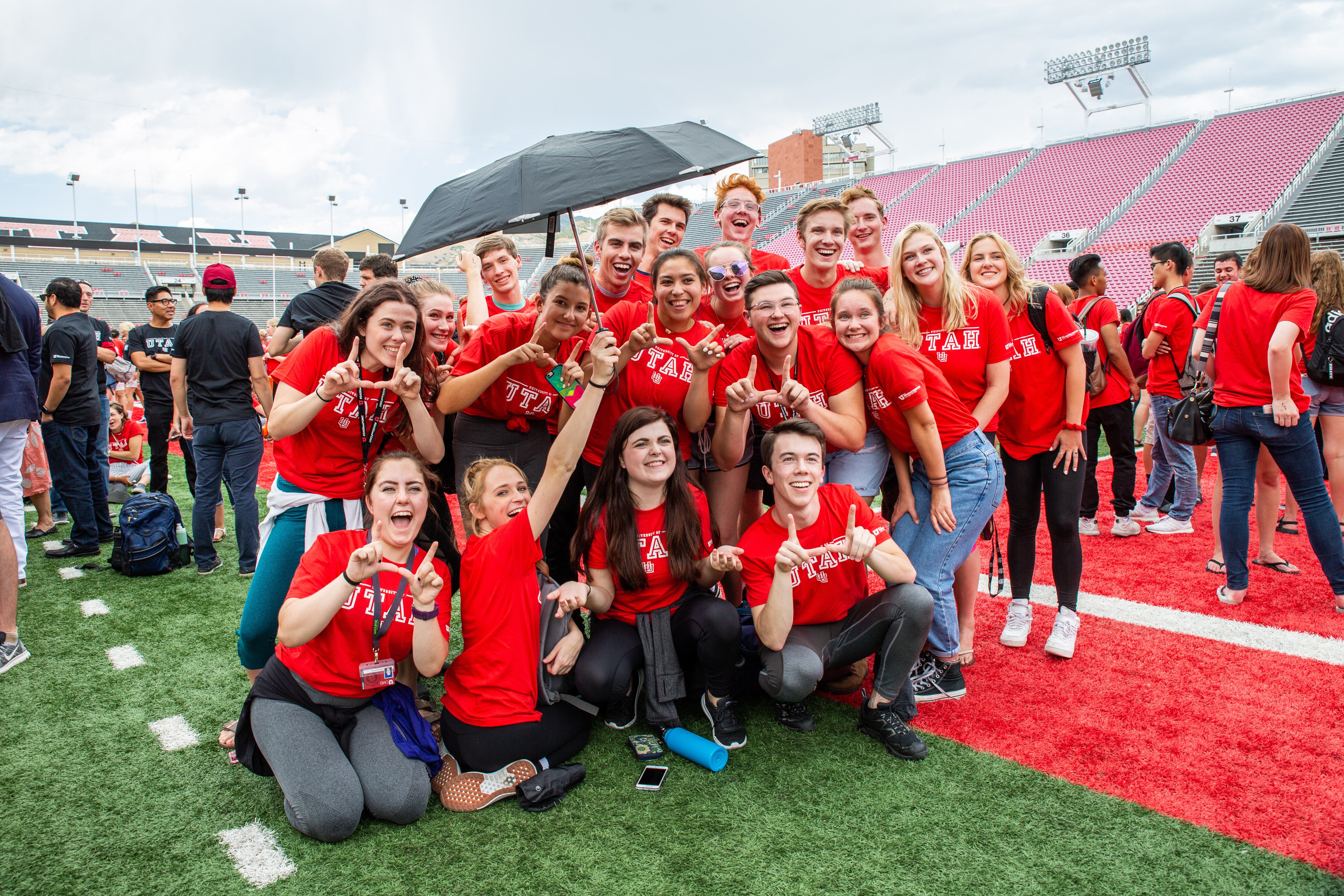