Tropical forests contain more than one-half of all plant and animal species on Earth. Unfortunately, they are disappearing at the highest rate of any forests worldwide. Furthermore, many of the most threatened tropical species are restricted to 20 or so biodiversity hotspots, which are sites that have lost more than 70 percent of their original habitat.

Now, a new University of Utah-led study, appearing today in the Proceedings of the National Academy of Sciences, shows that targeted forest regeneration among the largest and closest forest fragments in the Eastern Arc Mountains of Tanzania and the Atlantic Forest of Brazil can dramatically reduce extinction rates of bird species over time.

“These are two of the most fragmented tropical biodiversity hotspots, so they provide vital examples of what can be achieved to prevent extinctions globally,” said lead author William Newmark, research curator and conservation biologist at the Natural History Museum of Utah. 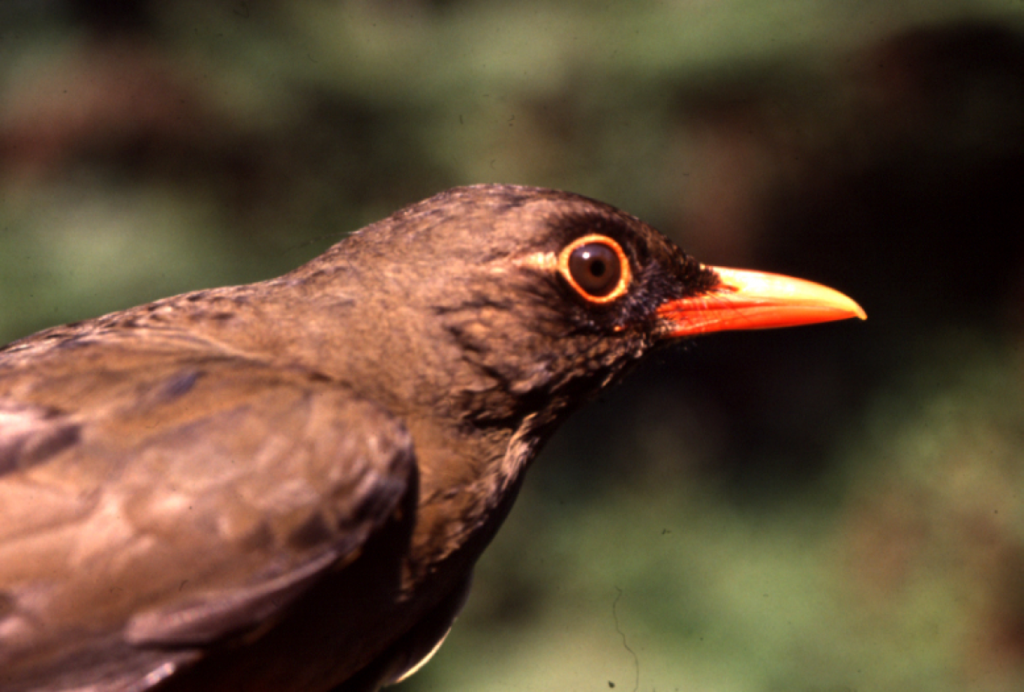 Newmark and an international team of colleagues report that regenerating less than 8,200 hectares (ha) of forest at nine locations in the Eastern Arc Mountains, and 6,500 ha of forest at two locations in the Atlantic Forest of Brazil, could increase the survival time of bird communities up to 56-fold.

“There is an urgency in regenerating forest among forest fragments as quickly as possible to obtain maximum benefit,” said co-author Clinton Jenkins of the Instituto de Pesquisas Ecológicas in Brazil.

This is because “the first extinctions due to fragmentation can happen quickly, in as little as 7 years, unless action is taken,” according to co-author John Halley of University of Ioannina in Greece.

Finally, Newmark and colleagues estimate that the cost of forest regeneration in these two biodiversity hotspots would range between $21 and $49 million.

“This could provide one of the highest returns on investment for biodiversity conservation worldwide,” notes co-author Stuart Pimm of Duke University. “One creates the connected landscapes that species need to survive with minimal purchases of land.”

Phoebe McNeally, director of the DIGIT Laboratory at the University of Utah, also contributed to this work. 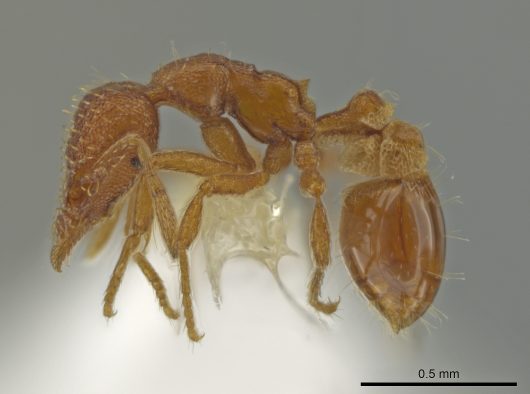