Why we mourn celebrities

Why do people mourn celebrities they don’t (personally) know? It happens whenever a familiar name passes away. In recent years, Michael Jackson, Robin Williams and this week — David Bowie and Alan Rickman — and draws huge outpourings of public mourning from fans and others who take to social media and other outlets to profess their sorrow. Why does this happen? Sociology professor Theresa Martinez is available to comment on this phenomenon. The best way to reach her is via email.
Email: theresa.martinez@soc.utah.edu

“Downton Abbey” fans are relishing the last season of the beloved series. Did you know you that the Utah Museum of Fine Arts sponsors a tour for book lovers, including art related to “Downton Abbey”? Fans rejoice. UMFA Director of Marketing and Public Relations Mindy Wilson is available to answer any questions regarding the tour. The best way to reach her is via email.
Email: mindy.wilson@umfa.utah.edu

Humor that erupted in the chaos of the standoff at the Oregon wildlife refuge, when the lead singer of the Decemberists started a hashtag on Twitter that quickly started trending called #BundyEroticFanFic. Amidst the Grey Generation of “Fifty Shades of Grey,” this genre of writing has exploded with popularity people of all ages. English professor Anne Jamison studies fan fiction and can comment on the following: What is fan fiction, and what is it not? Why does fan fiction matter? And what makes it so important to the future of literature? She is available for interviews. The best way to reach her is via email.
Email: anne.jamison@utah.edu 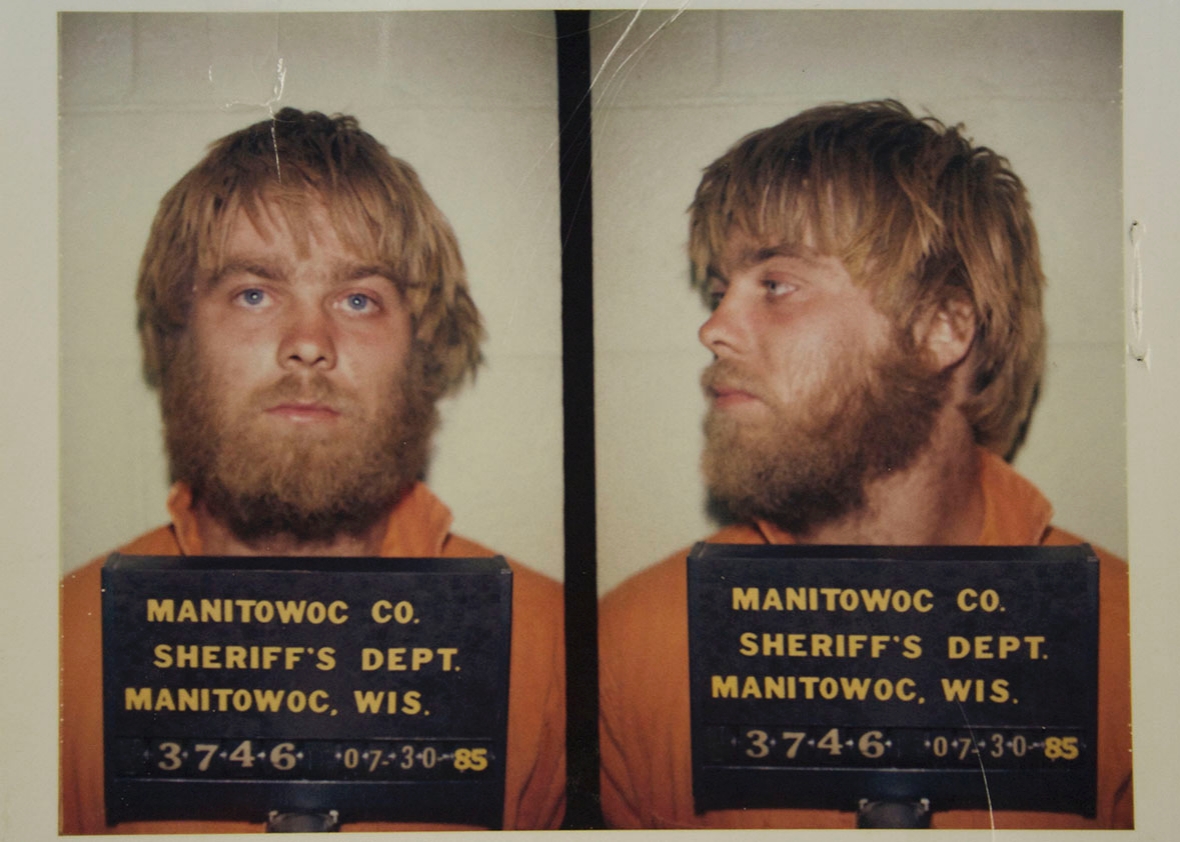 Thousands of people have signed online petitions to free convicted murderer Steven Avery and his nephew Brendan Dassey, whose stories have gone global in the wake of the newly released Netflix documentary “Making a Murderer.” The story continues to gain traction, particularly as filmmakers Laura Ricciardi and Moira Demos announced this week that a juror from Avery’s 2005 murder case in Wisconsin reached out to them to say that some jurors believed the defense that law enforcement framed Avery for the murder of Teresa Halbach, in part as retribution for a lawsuit Avery had brought against the county for his wrongful conviction in 1985 for the rape of Penny Beernsten.

With so many twists and turns, the case brings no shortage of issues to talk about. Shima Baradaran Baughman a professor at the S.J. Quinney College of Law at the University of Utah, is available to speak about the Avery case and continuing questions arising from it. Baughman is an expert on criminal law, including issues of criminal procedure and evidence. She can offer commentary on Avery’s case relating to evidentiary issues at trial; the inadequacy of counsel for both Avery and Dassey (and related Sixth Amendment issues); improper searches conducted without a warrant (violations of the Fourth Amendment); as well as the prosecutorial and police misconduct laced throughout the trial. Baughman can also speak to how the Netflix series is shining a light on improprieties in the criminal justice system —and whether current discussion may lead to broader criminal justice reforms at a time when other legislation aimed at creating a more just system is being considered.

University of Utah MBA student Tim Cooley wanted to find a way to make exercise more fun. He started with a simple question: What if walking a pet —even a virtual pet —could be made into a game? With help from the Lassonde Entrepreneur Institute at the David Eccles School of Business, he and a team of other students joined forces to do just that. They created StepPets, a game where players compete with pets they earn by walking and increasing their fitness goals each day. Earlier this month, Cooley, along with Topher Nadauld, Binoy Mohanty — who both were Entertainment Arts and Engineering graduate students at the U — and Eleora Nelson, a local Salt Lake City artist, watched as their creation hit the ITunes store. After raising more than $10,000 through the U’s Get Seeded and Bench-to-Bedside programs, they were given $20,000 from Zions Bank to take the company to the next level. This month, StepPets, through its parent company Random Breakfast, launched in the Apple App Store. The students are available for interviews about their product and their journey to becoming young business owners.
Tim Cooley |Phone:619-301-9180 | Email: tim@randombreakfast.com

“That which we call a rose by any other name would smell as sweet.” Can the same be said for the impact of Shakespeare plays translated into modernized language? The Oregon Shakespeare Festival is taking up that very question with its recent commissioning of 36 playwrights, paired with dramaturgs, to translate 39 Shakespeare plays into modern English. This three-year project called “Play on! 36 playwrights translate Shakespeare” boasts some of the industry’s most prestigious names including two faculty members in the University of Utah’s Department of Theatre, assistant professor Martine Kei Green-Rogers and associate professor Tim Slover. One of the project’s goals is to increase understanding and connection to Shakespeare’s plays, as well as engage and inspire theatregoers, theatre professionals, students, teachers and scholars. Green-Rogers is available to discuss this project and the controversy it has caused among those against modernizing the original language.

Snapchat: A new way to reach your audience

ICYMI, Snapchat is the newest, hottest social media platform in the world. Fueling this growth (67% in 2014) are college students, of which 77% use the mobile application every day. Overall, 100 million people use Snapchat on a daily basis. The app’s robust creative tools and its near invisibility to search engines make it a hit among its core demographics. Now, Fortune 500 companies, media conglomerates and even higher education institutions, have jumped on the band wagon. Scott Troxel, the University of Utah’s director of web, interactive, and social media, is available to discuss Snapchat’s popularity and how organizations are utilizing the new technology.

The intricacies of leasing technology

The New York Times recently explored the thorny topic of leasing iPhones.  As the topic continues in public discussion, family and consumer studies professor Jessie Fan can provide insight into the thinking behind buying versus leasing.

Is binge-watching shows like “Orange is the New Black” harmful to your health?

Fans of the hit Netflix series “Orange is the New Black” can hardly wait to see what’s in store for the ladies imprisoned at the fictional Litchfield Penitentiary when the show resumes for its third season on June 12. But before you settle into your armchair for a weekend of binge-watching to see what happened in the aftermath of season two, be forewarned: Watching episode after episode can have consequences for your health. Public health advocates point out that binge-watching can lead to some negative health effects, including a stronger likelihood of gaining weight and becoming obese. Too much TV can also increase the chances of weight-related diseases like Type 2 diabetes, and in some cases, can be a sign ofdepression. Robin Marcus, Ph.D., chief wellness officer at University of Utah Health Sciences, can offer commentary on the health pitfalls of when binge-watching becomes too much of a habit. To schedule an interview, contact Libby Mitchell or Marissa Villaseñor at the University of Utah Health Sciences Office of Public Affairs.
Phone: 801-587-0945 | Email: libby.mitchell@hsc.utah.edu
Phone: 801-581-3102 | Email: marissa.villaseñor@hsc.utah.edu

After surgery to fix injured vocal cords, singer Sam Smith is exercising his voice with a drinking straw. The technique really helps protect vocal cords, according to U voice scientist Ingo R. Titze, executive director of the National Center for Voice and Speech. His research and hisvideo demonstration of the vocal straw exercise have helped make it popular among professional singers.
Phone: 801-596-2012 | Email: ingo.titze@utah.edu