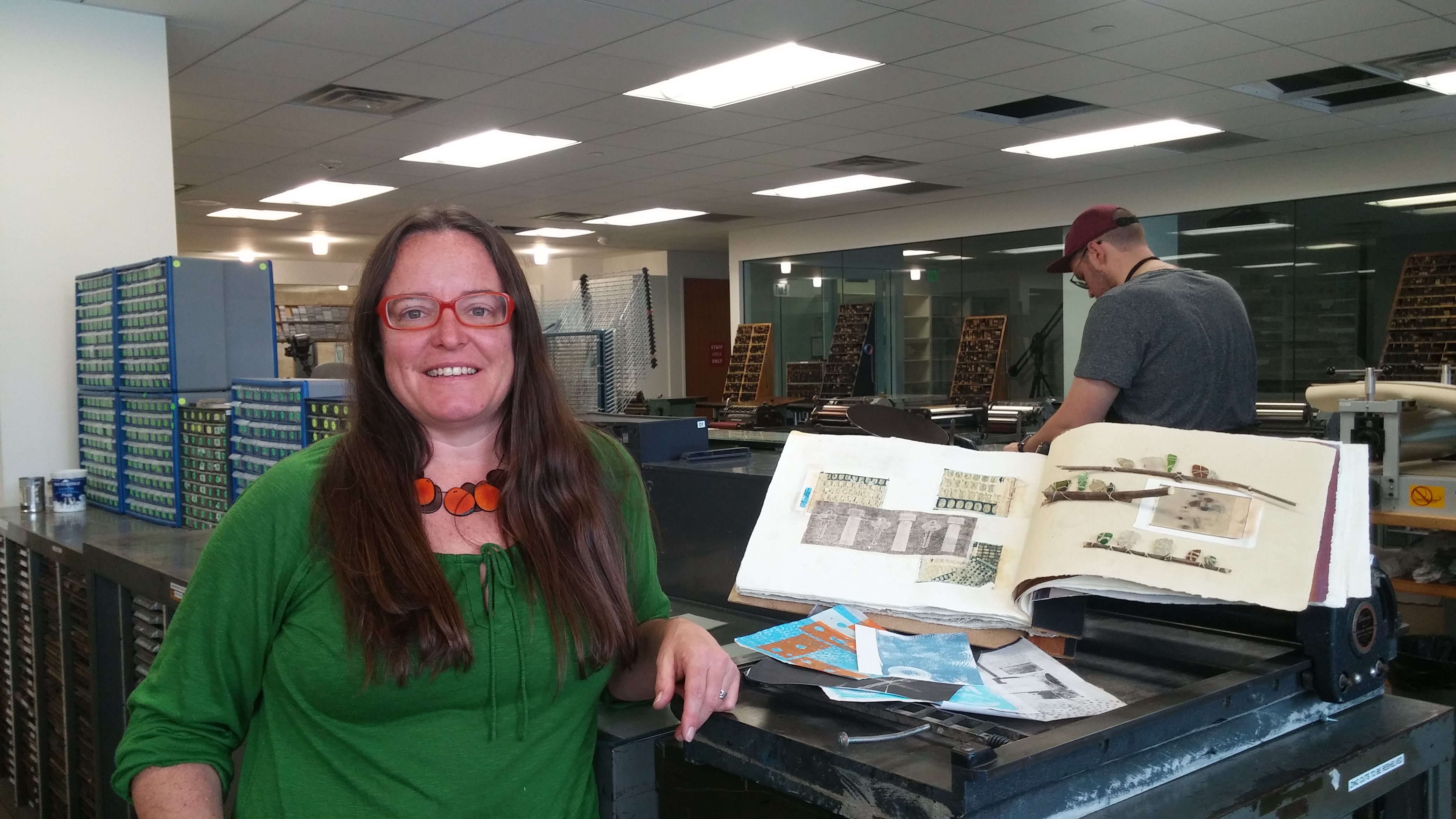 A grant from the National Endowment for the Arts is supporting free workshops to the community through the Book Arts Program at the University of Utah’s J. Willard Marriott Library. Workshops include classes in encaustics, paper decoration, letterpress printing, leather binding and much more. There are drop-in sessions and well as workshops that require pre-registration. […]

The western United States relies on mountain snow for its water supply. Water stored as snow in the mountains during winter replenishes groundwater and drives river runoff in spring, filling reservoirs for use later in summer. But how could a warming globe and a changing climate interrupt this process? In a new study published today […] 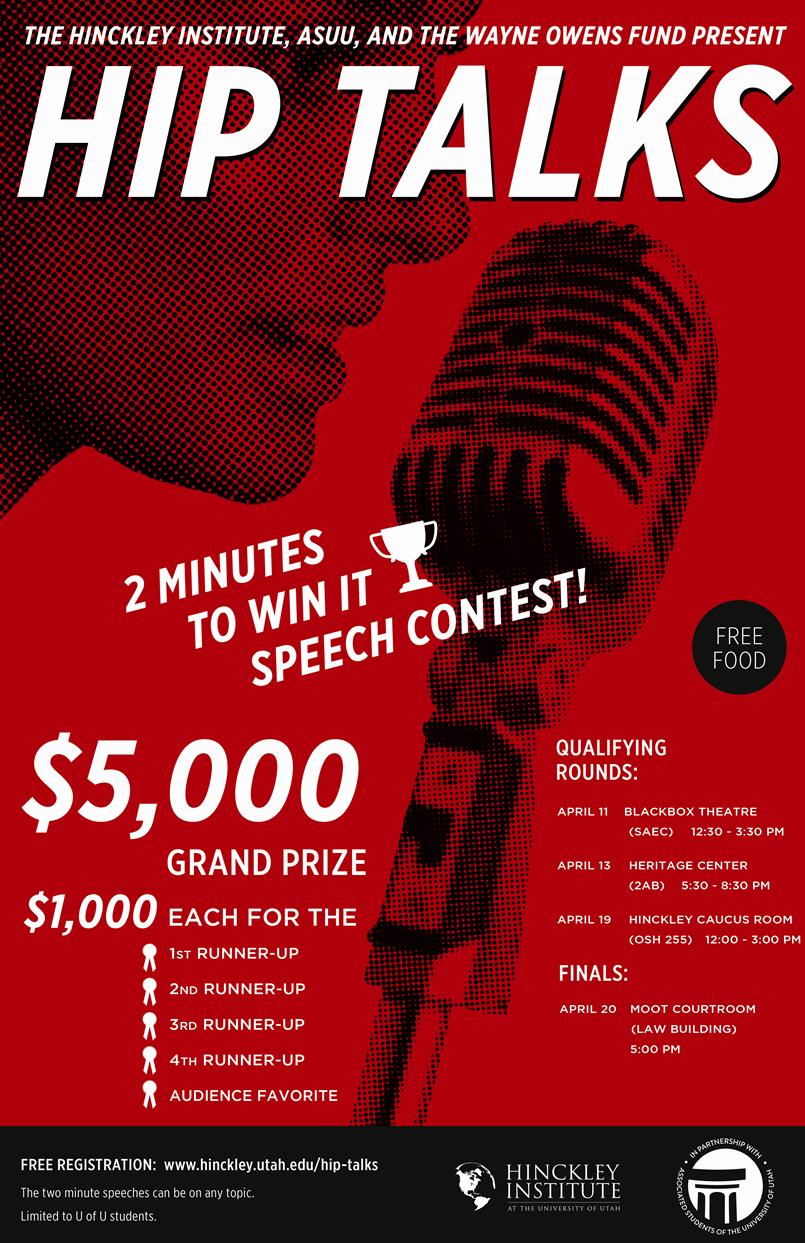 In honor of former Utah Congressman Wayne Owens’s public speaking skills, the Hinckley Institute of Politics and ASUU are proud to host their second annual speech contest, HIP Talks. These campus-wide events are open to all U students who want to contribute their powerful words to the U’s legacy. Registration and attendance are free, so […] 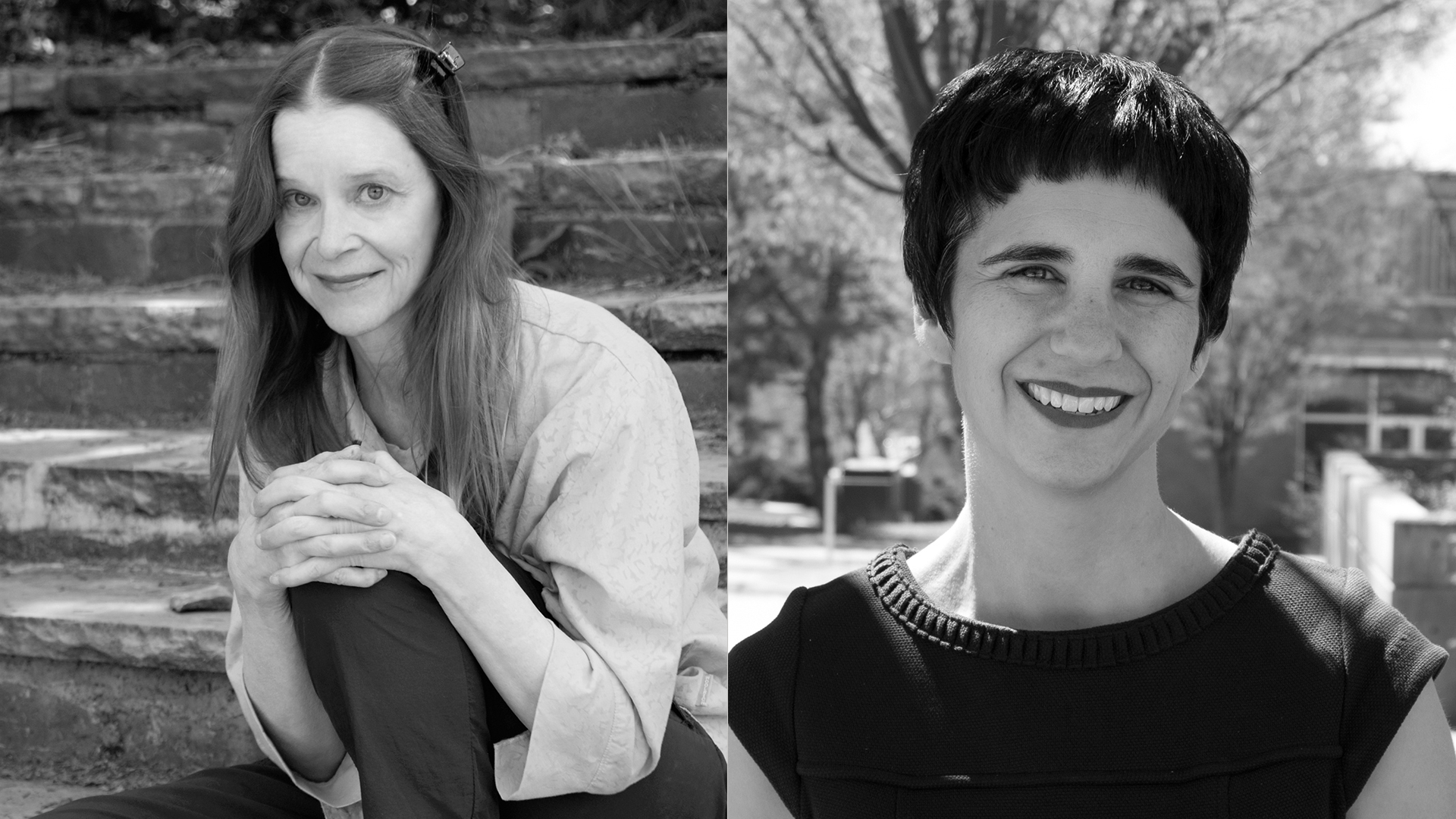 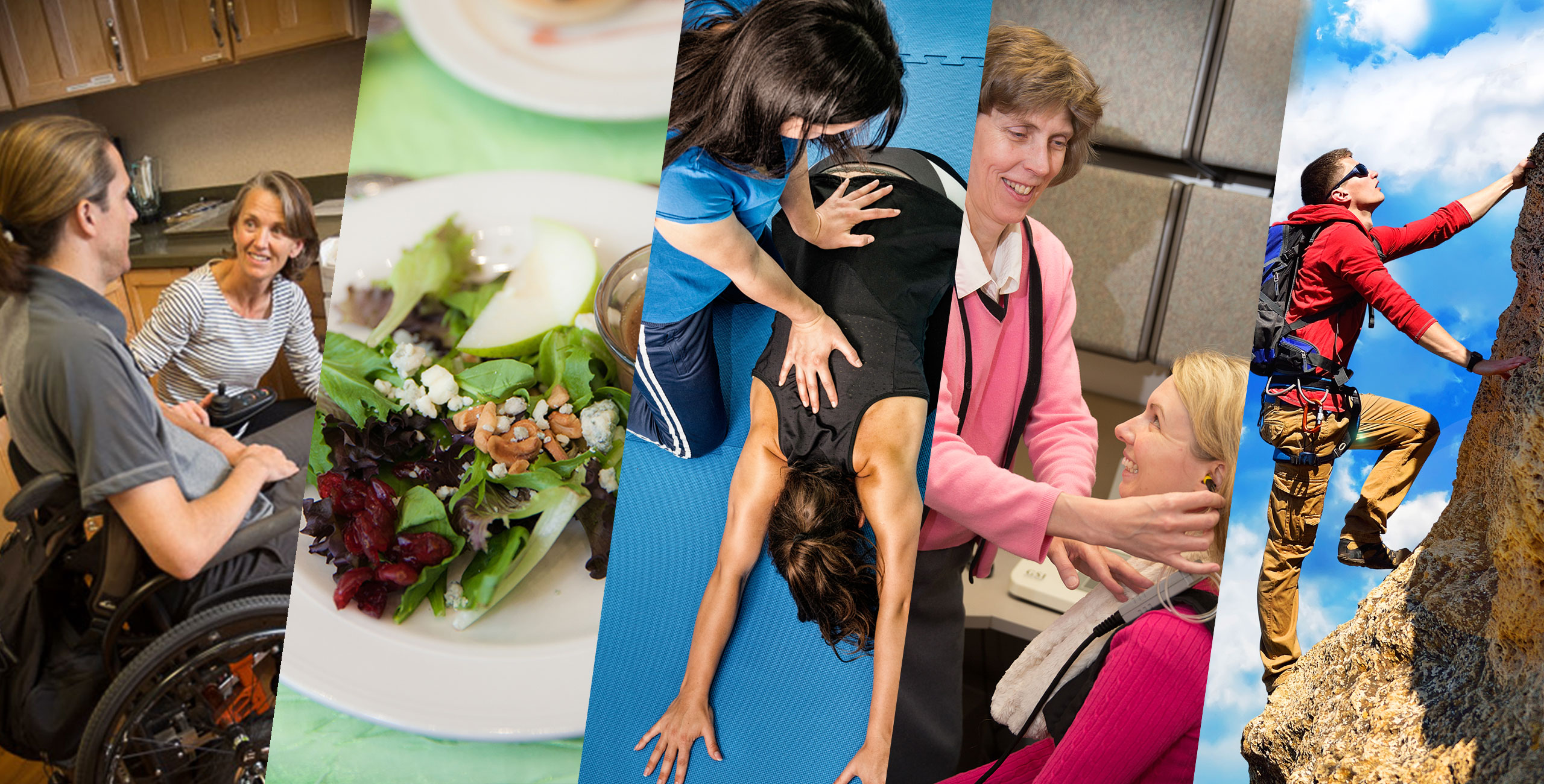 College of Health Gets New Look

The University of Utah College of Health will realign July 1 from seven departments and divisions into five departments. The preexisting Department of Communication Sciences and Disorders will be joined by new Departments of Nutrition and Integrative Physiology; Health, Kinesiology and Recreation; Physical Therapy and Athletic Training; and Occupational and Recreational Therapies. “This realignment will […] 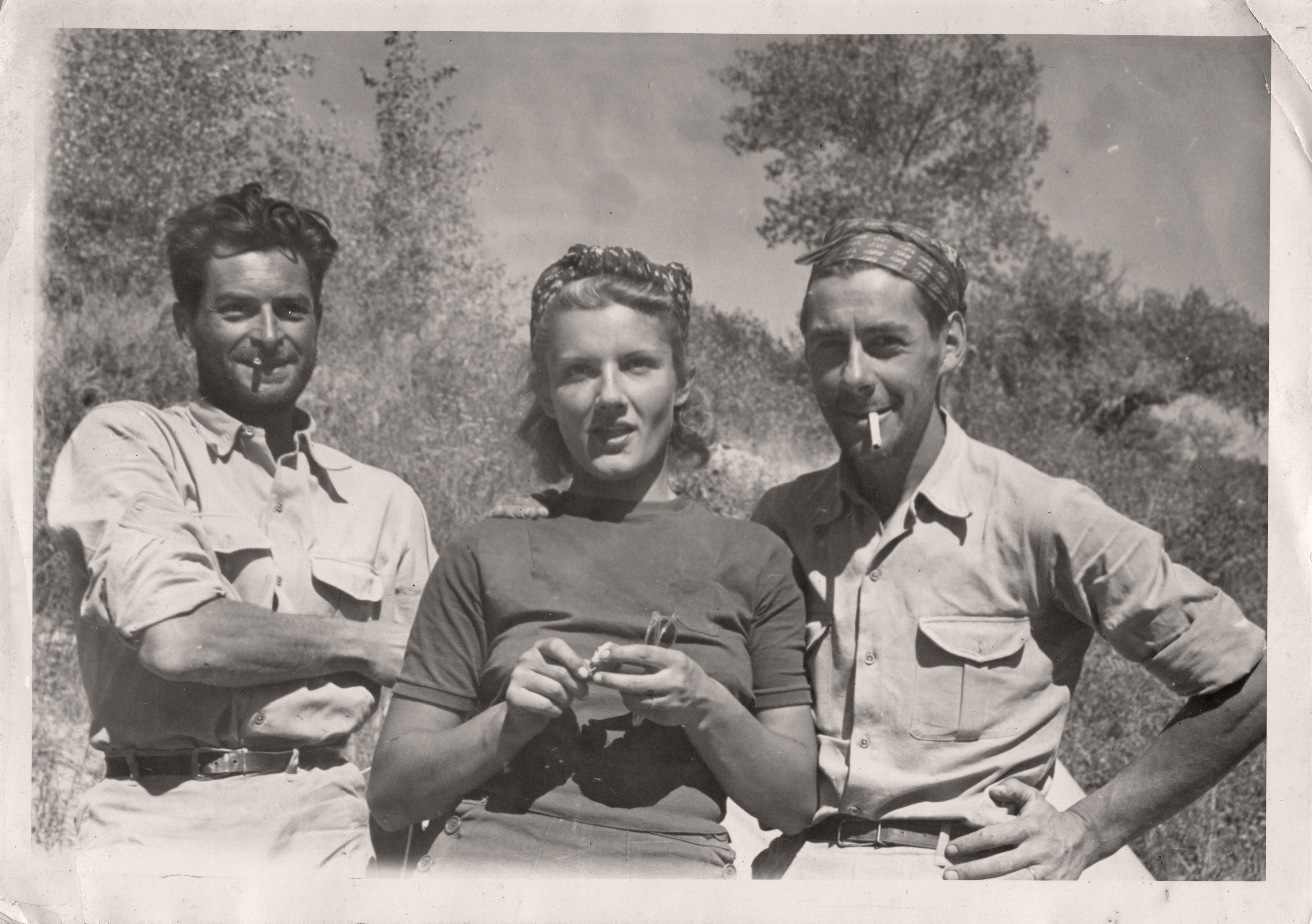 ‘Voyagers Without Trace’ to be screened at U’s Marriott Library

Award-winning documentary, “Voyagers Without Trace” (“Les Voyagers Sans Trace”), a story of three young Parisians on an adventure of a lifetime, will be screened at the University of Utah’s J. Willard Marriott Library Gould Auditorium on Sunday, April 10, at 3 p.m. In 1938, newlyweds Genevieve and Bernard de Colmont, along with their friend, Antoine […] 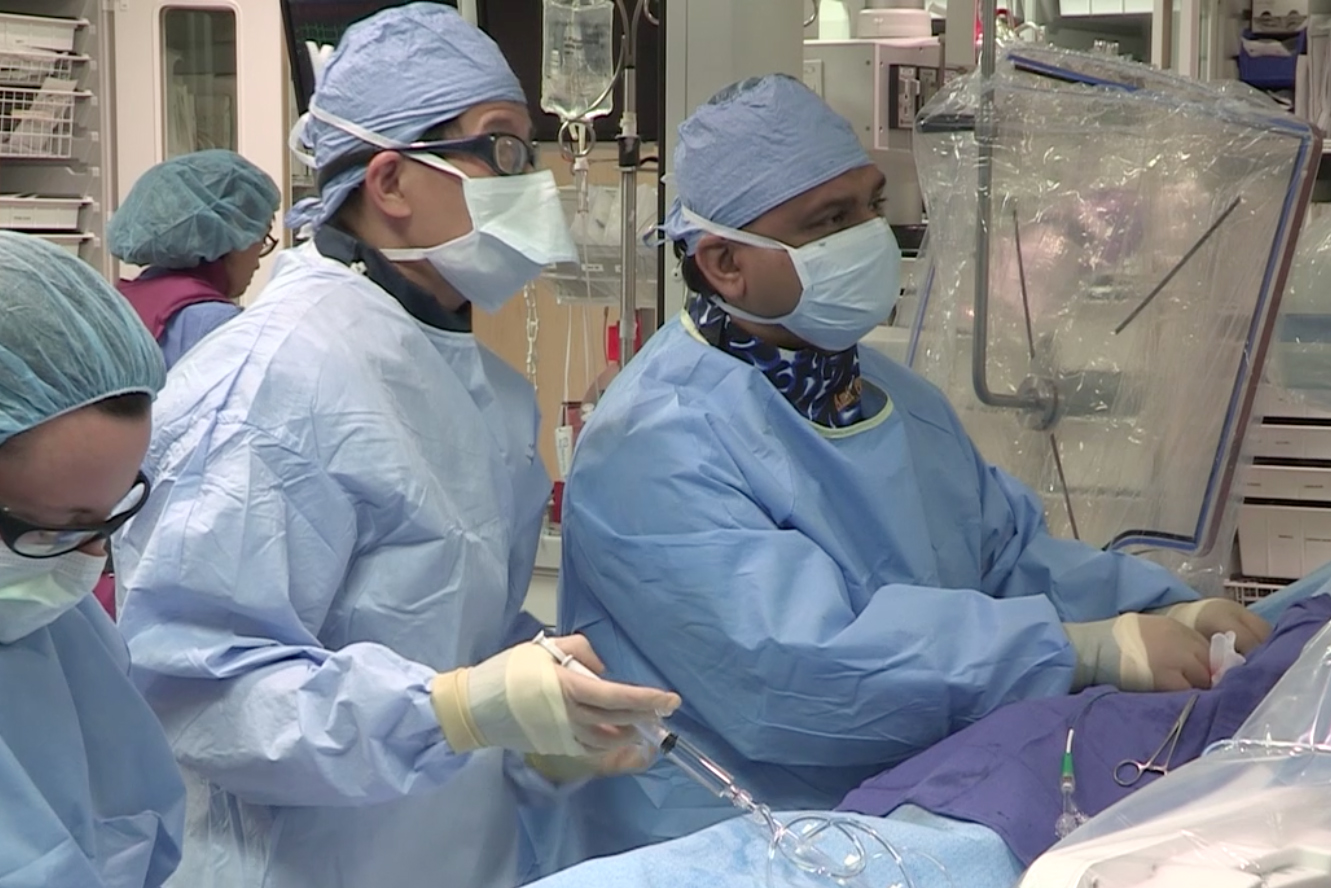 End-stage heart failure patients treated with stem cells harvested from their own bone marrow experienced 37 percent fewer cardiac events – including deaths and hospital admissions related to heart failure – than a placebo-controlled group, reports a new study. Results from ixCELL-DCM, the largest cell therapy trial for treating heart failure to date, will be presented at the 2016 American College of Cardiology Scientific Session and published online in The Lancet on April […]

After months of training, Robert Adler, dean of the S.J. Quinney College of Law, will hit the trail on April 8 in southern Utah to run a 100-mile ultra marathon in support of law school education. On April 7, law students and other members of the University of Utah community will send-off Adler with a […]

Two hundred and fifty-two million years ago, a series of Siberian volcanoes erupted and sent the Earth into the greatest mass extinction of all time. As a result of this mass extinction, known as the Permo-Triassic Mass Extinction, billions of tons of carbon were propelled into the atmosphere, radically altering the Earth’s climate. Yet, some […]