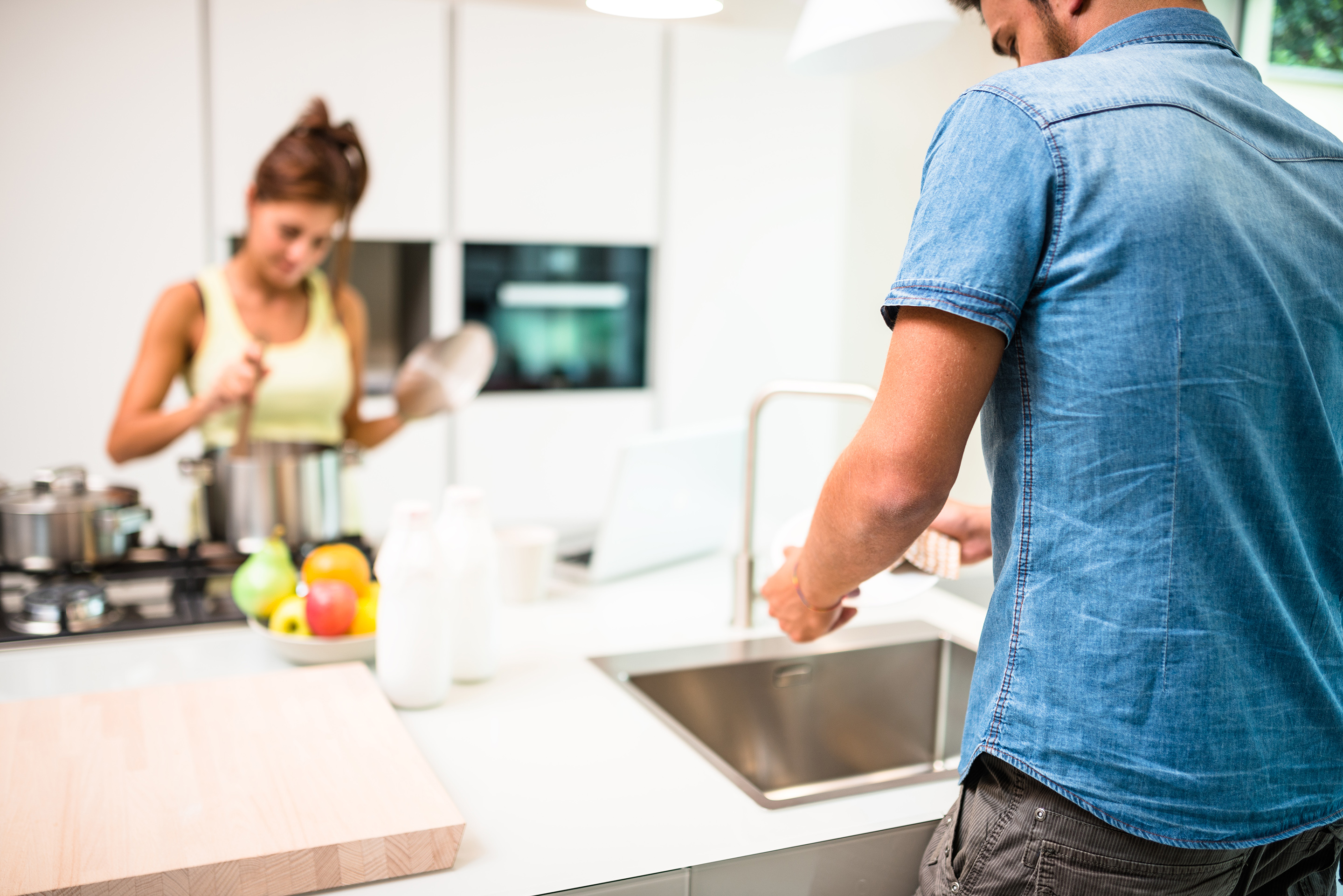 The challenges and conflicts their parents faced pursuing an equal division of family and financial responsibilities may explain the view of Millennials that household duties and child care are really a woman’s job. The retreat to traditional beliefs about family roles also may be associated with recent increases in women taking the larger share in […]

A badger can bury a cow by itself

While studying scavenger behavior in Utah’s Great Basin Desert, University of Utah biologists observed an American badger do something that no other scientists had documented before: bury an entire calf carcass by itself. Watch a video of the badger here. While badgers and their relatives are known to cache food stores, this is the first […] 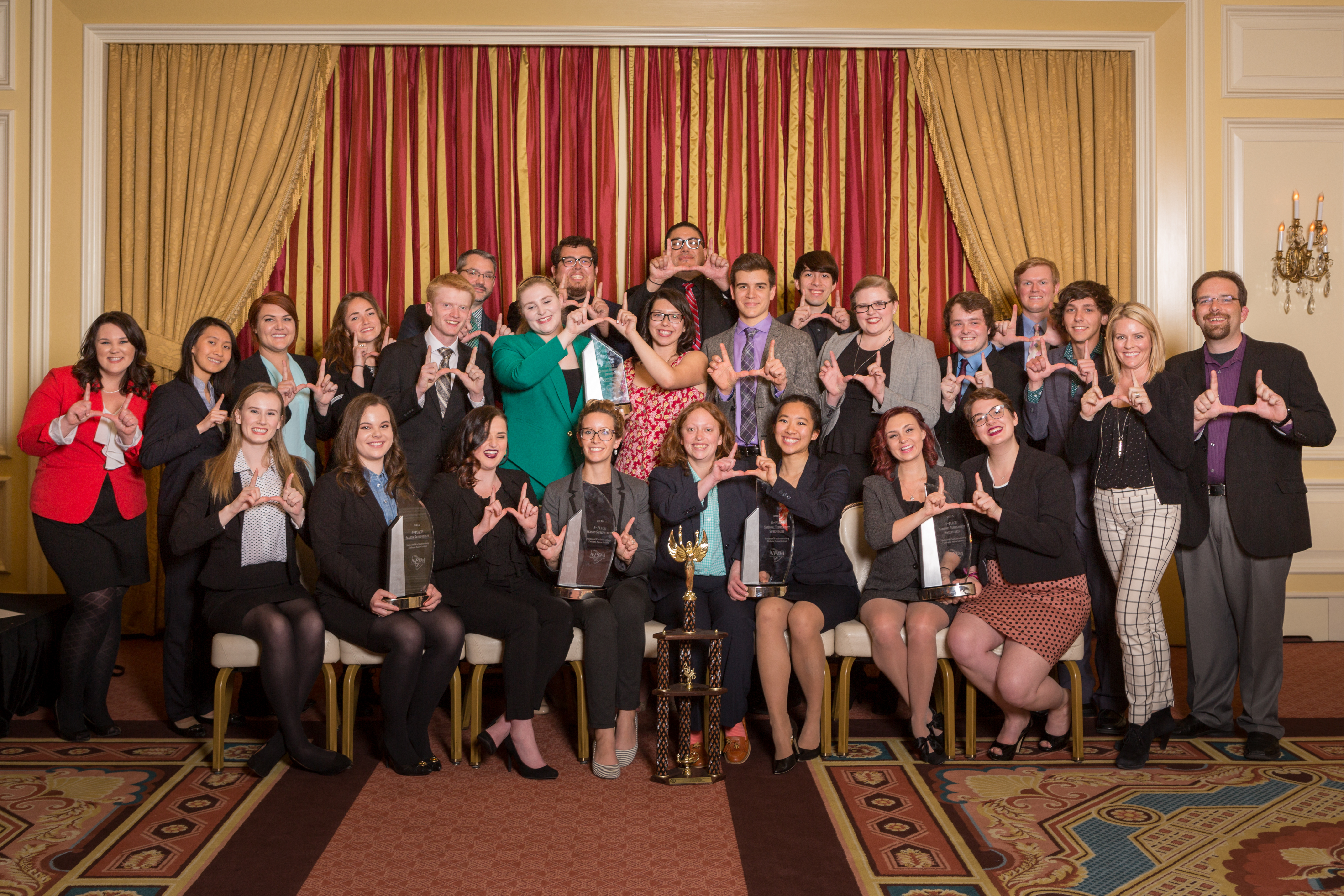 Over the weekend, the University of Utah’s John R. Park Debate Society earned the season-long national championship awarded by the National Parliamentary Debate Association and finished in sixth place (first in Pac-12) at the NPDA National Championship Tournament held at the Colorado College in Colorado Springs, Colorado. “This year’s success in the season-long rankings marks […] 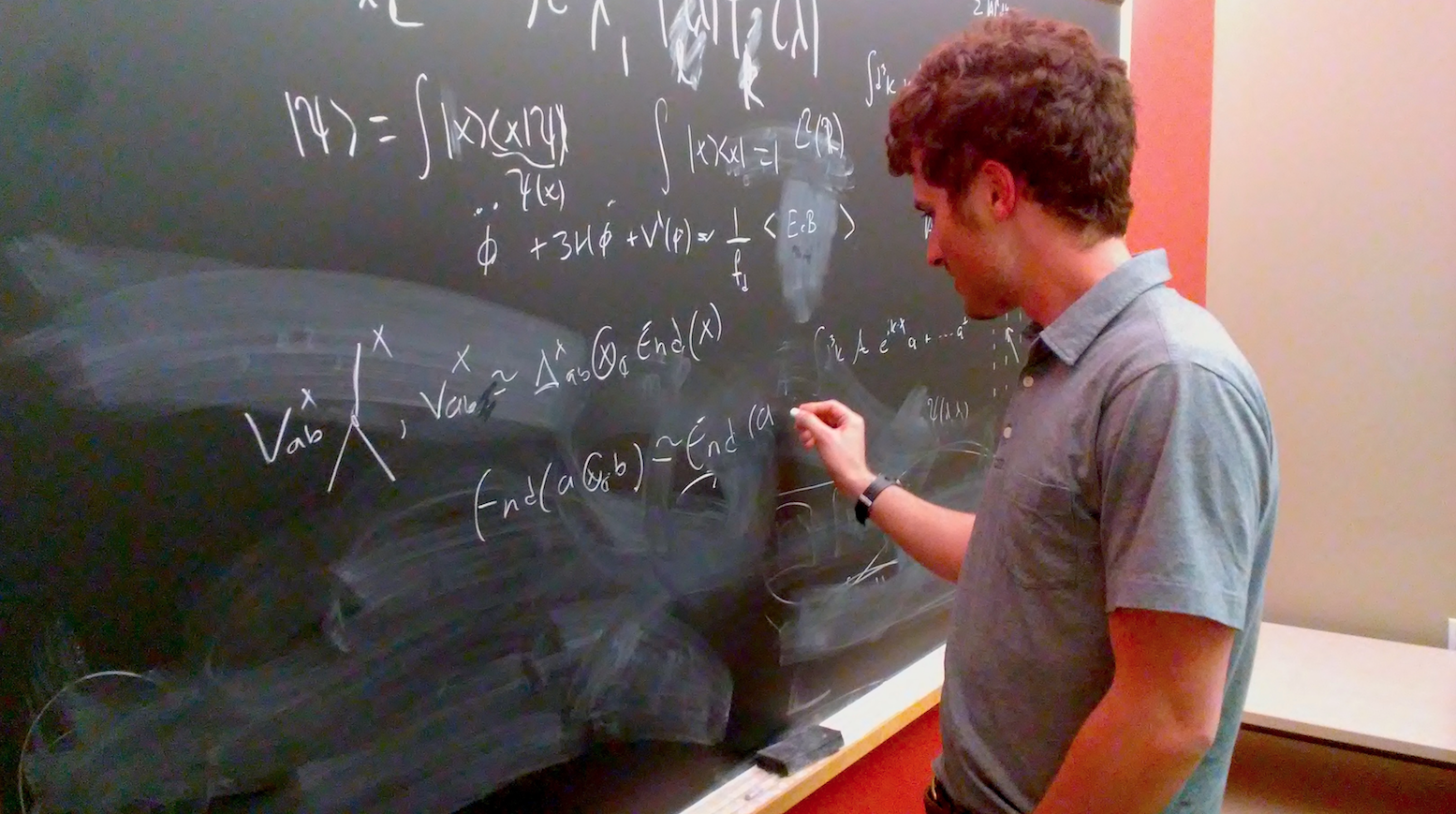 Ethan Lake, an undergraduate student in physics and math at the University of Utah, has received the prestigious and highly competitive Hertz Fellowship, a $250,000 grant for up to five years of graduate study in the STEM fields. Lake is one of only 12 students nationally to receive this award and the second Hertz Fellow […]

The U welcomes Chris Nelson as communications director

The University of Utah welcomes Chris Nelson as the new communications director, effective March 27. With more than 20 years of creating and executing strategies to help the University of Utah advance, Nelson has extensive experience in strategic and crisis communication, media relations, organizational message development, content marketing and fundraising strategy. He currently serves as […] 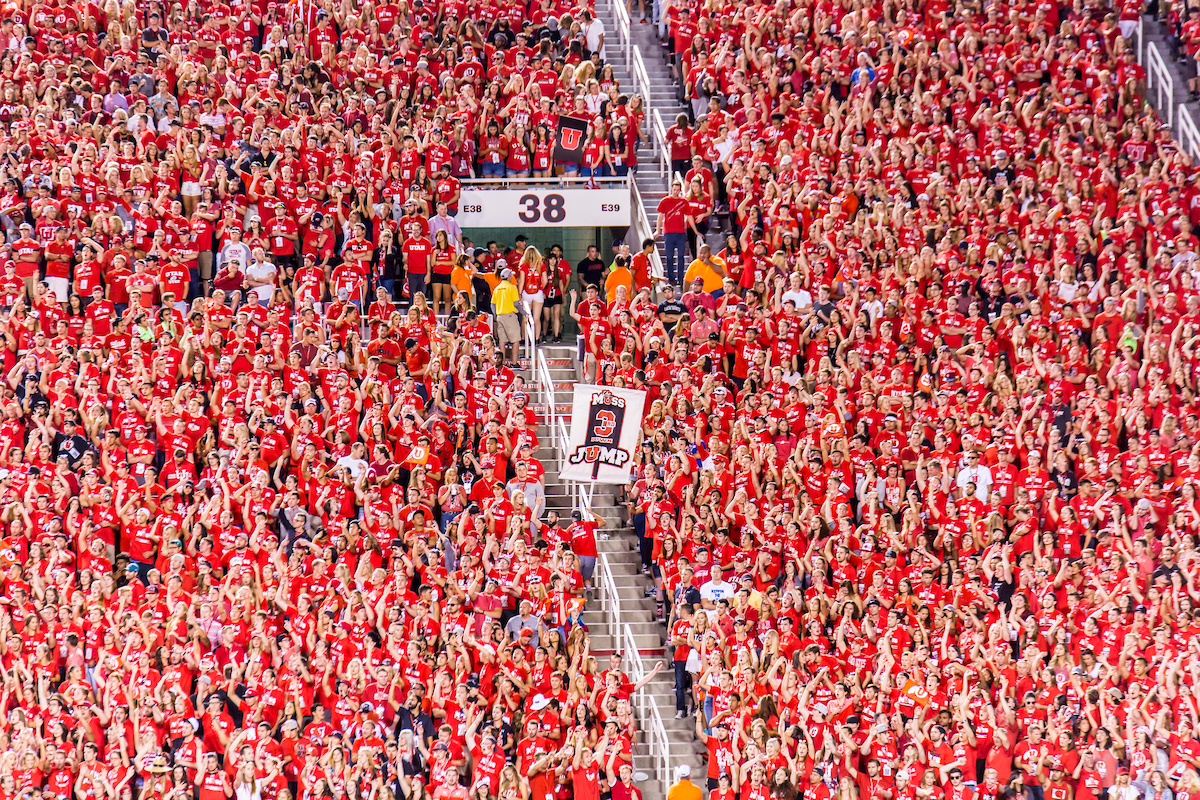 By the time someone realizes they damaged a ligament, tendon or cartilage from too much exercise or other types of physical activity, it’s too late. The tissue is stretched and torn and the person is writhing in pain. But a team of researchers led by University of Utah bioengineering professors Jeffrey Weiss and Michael Yu […]