When viruses infect the body’s cells, those cells face a difficult problem. How can they destroy viruses without harming themselves? Scientists at University of Utah Health have found an answer by visualizing a tiny cellular machine that chops the viruses’ genetic material into bits. Their research shows how the machine detects the intruders and processes […]

Important Safety Information: Update about an incident that happened at the JCC 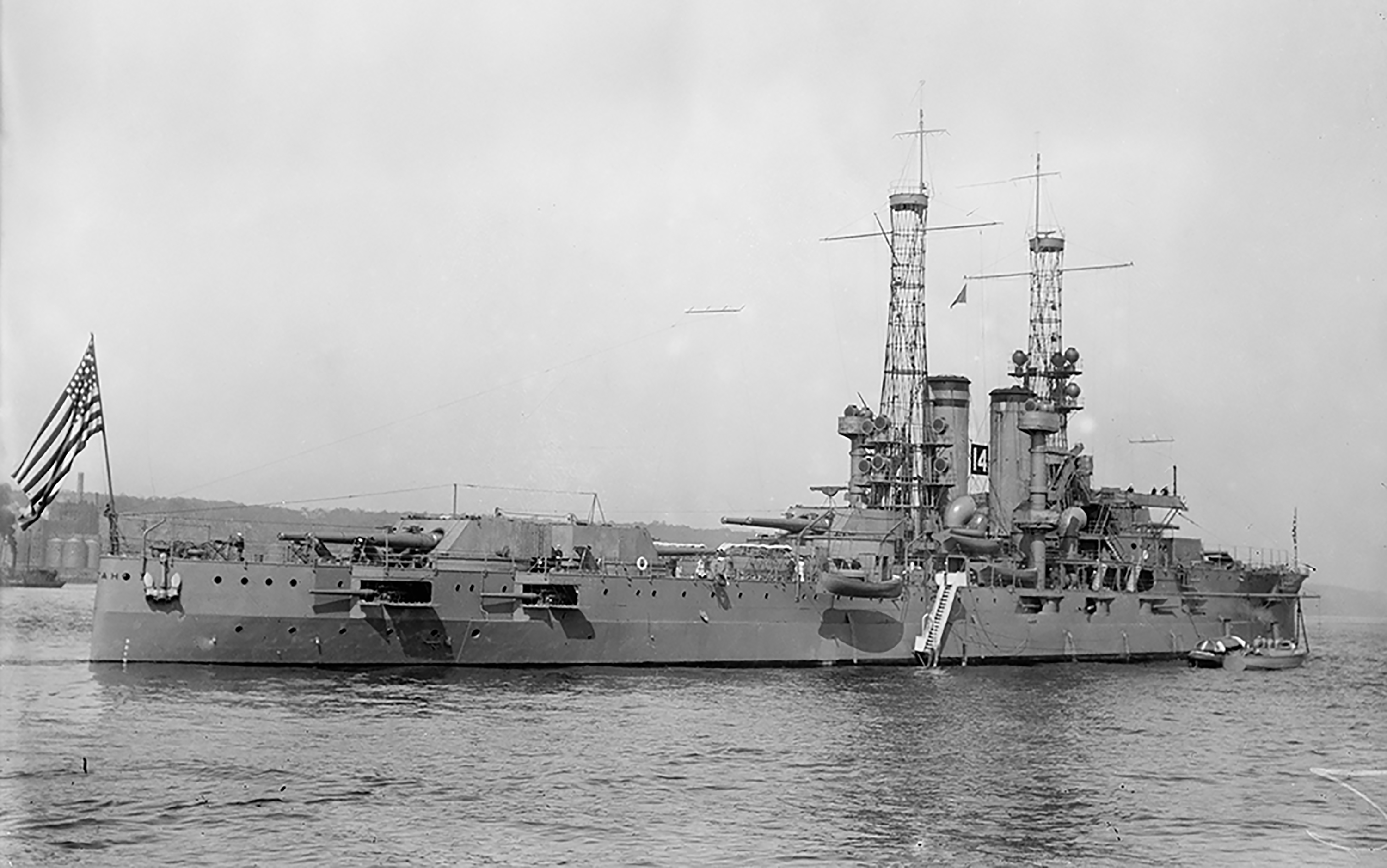 On Dec. 7, the bell from the USS UTAH, one of the first ships lost during the attack on Pearl Harbor, will return home and be placed on display in the Naval Science building at the University of Utah. An intimate program, which is free and open to the public, will be held at 10:30 […]