When viruses infect the body’s cells, those cells face a difficult problem. How can they destroy viruses without harming themselves? Scientists at University of Utah Health have found an answer by visualizing a tiny cellular machine that chops the viruses’ genetic material into bits. Their research shows how the machine detects the intruders and processes […]

August 7, 2017—Hundreds of thousands of years ago, the ancestors of modern humans diverged from an archaic lineage that gave rise to Neanderthals and Denisovans. Yet the evolutionary relationships between these groups remain unclear. A University of Utah-led team developed a new method for analyzing DNA sequence data to reconstruct the early history of the […] 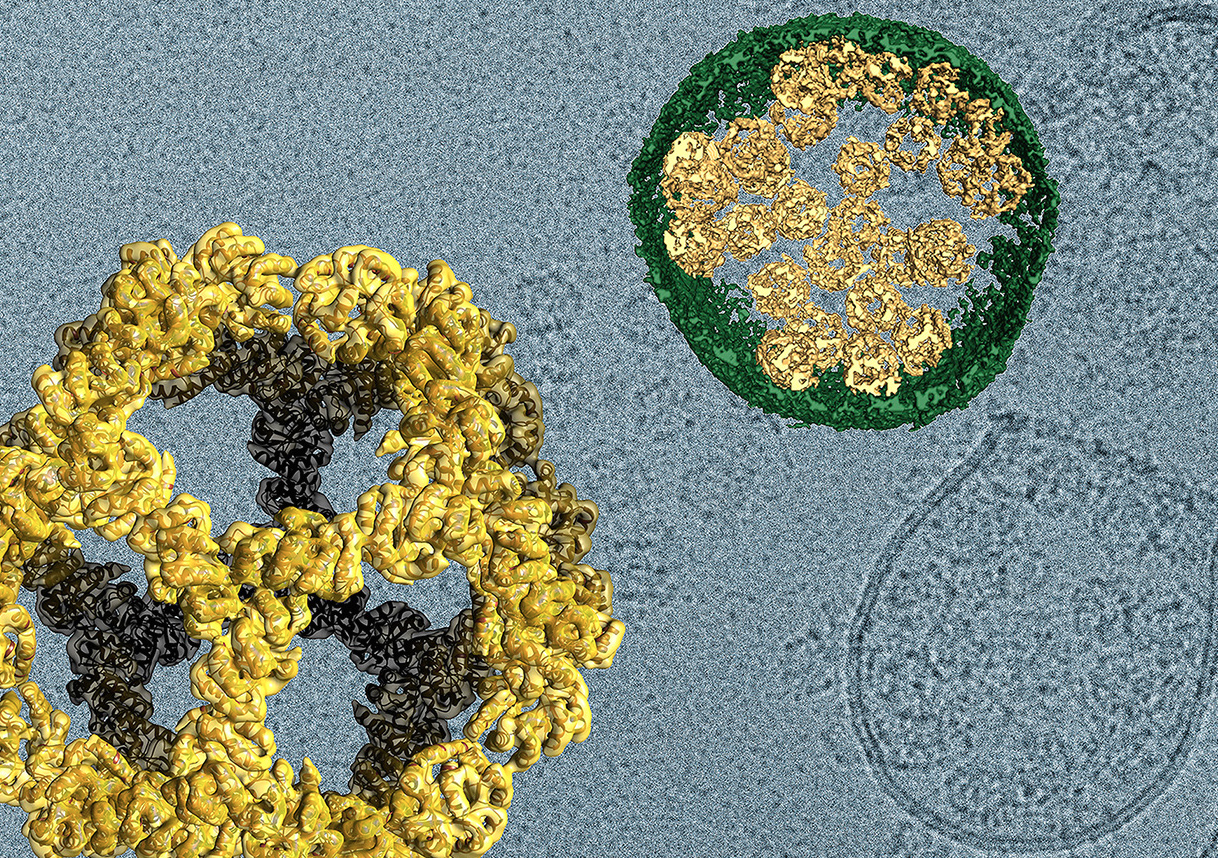 The University of Utah is one of just five institutions in the world to be awarded a $2.5 million grant to purchase a state of the art cryo-electron microscope (cryo-EM), the Beckman Foundation announced today. The microscope, which will be able to visualize the structure of proteins and DNA at an atom-by-atom scale, will be […]

SALT LAKE CITY – Evolution is often thought of as a gradual remodeling of the genome, the genetic blueprints for building an organism. In some instances it might be more appropriate to call it an overhaul. Over the past 100 million years, the human lineage has lost one-fifth of its DNA, while an even greater […]