Quantum computers promise to perform operations of great importance believed to be impossible for our technology today. Current computers process information via transistors carrying one of two units of information, either a 1 or a 0. Quantum computing is based on the quantum mechanical behavior of the logic unit. Each quantum unit, or “qubit,” can […] 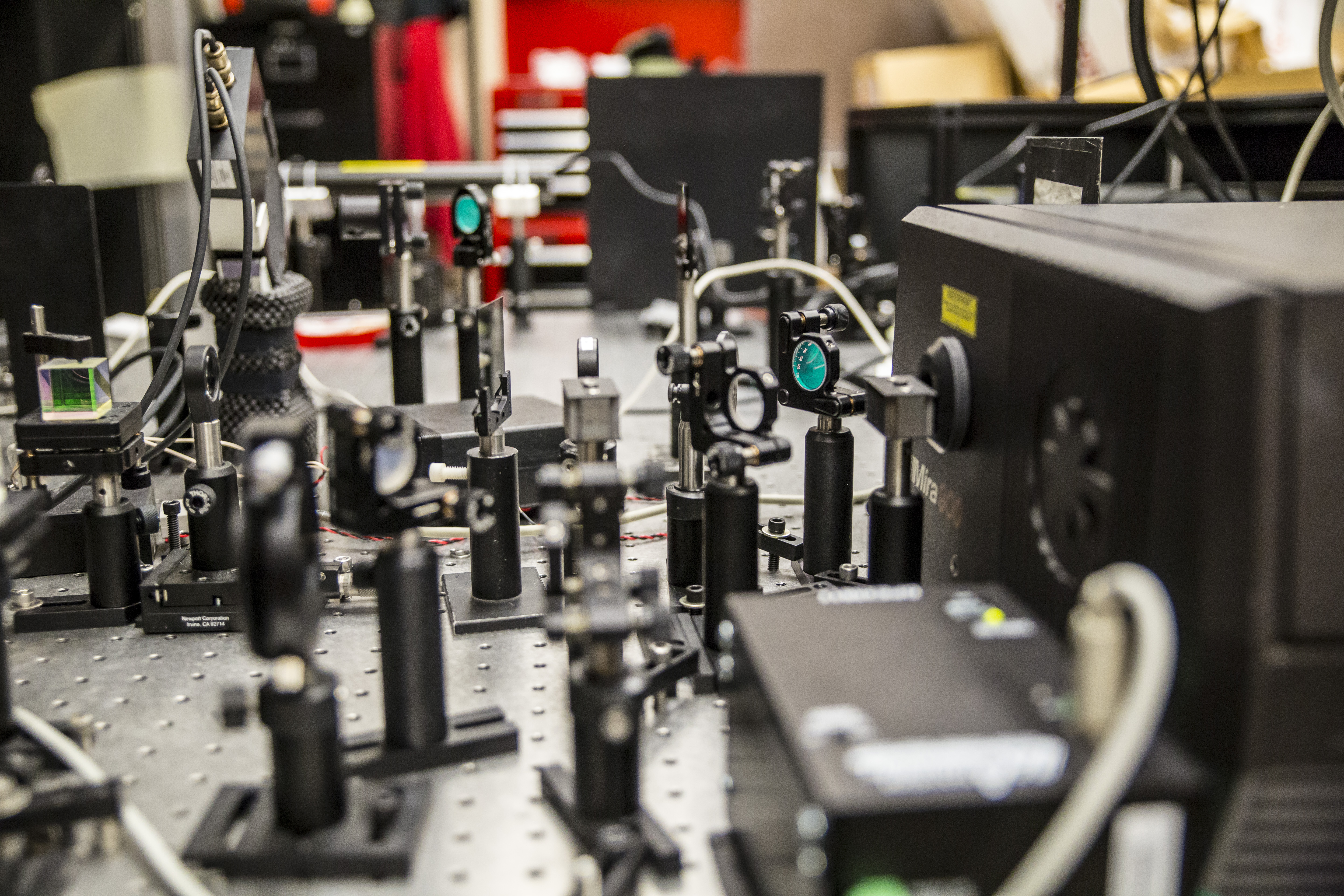 The night sky seems serene, but telescopes tell us that the universe is filled with collisions and explosions. Distant, violent events signal their presence by spewing light and particles in all directions. When these messengers reach Earth, scientists can use them to map out the action-packed sky, helping to better understand the volatile processes happening […]