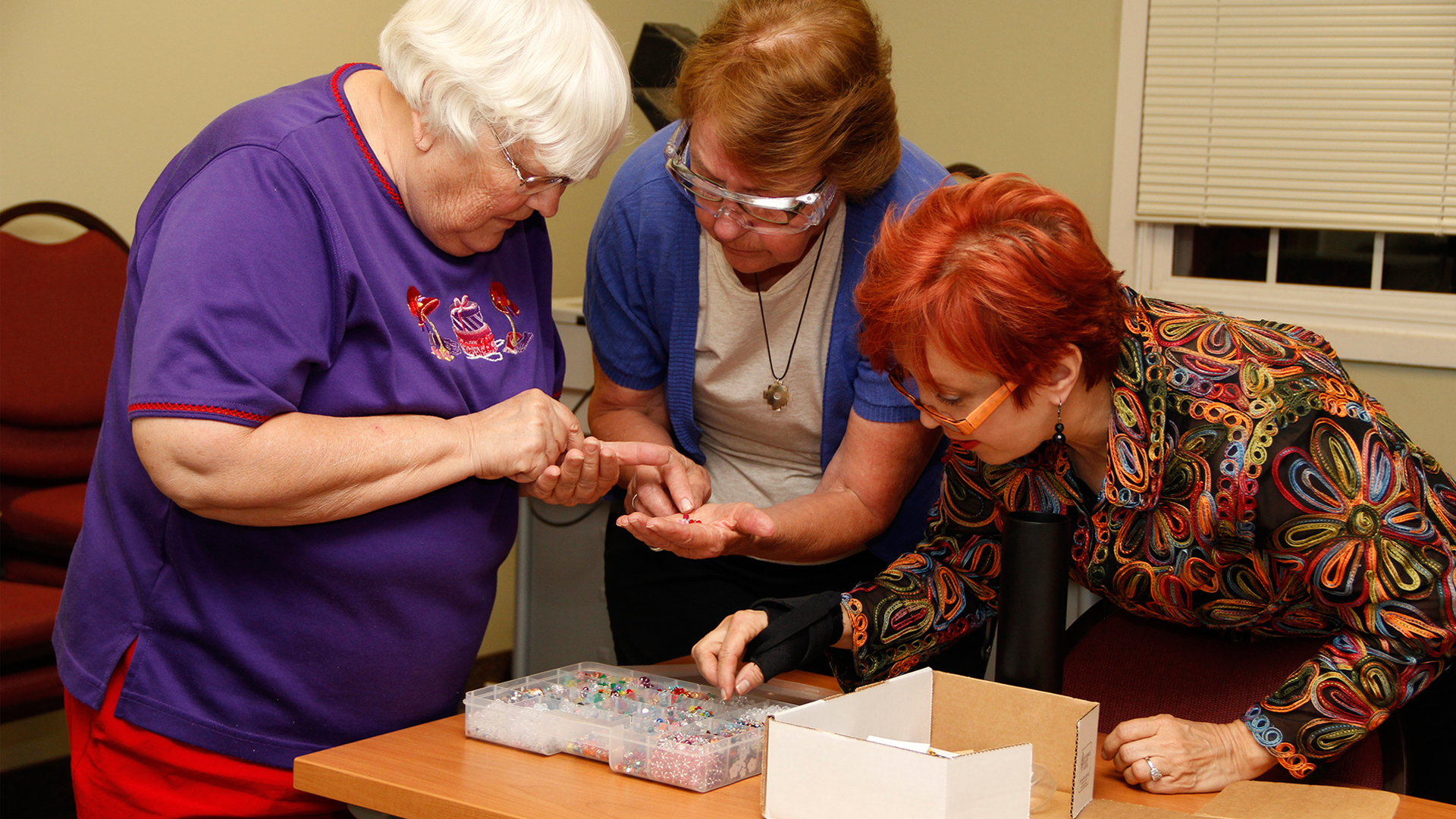 Kiplinger recently named Salt Lake City among the top 10 places to retire in 2015. While Kiplinger lauded Salt Lake’s low cost of living, stunning scenery, vibrant city life and light-rail system, there is yet another reason Salt Lake is an excellent place for those 50 and over: The University of Utah’s Osher Lifelong Learning […] 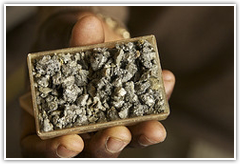 On June 1, companies across the U.S. will provide reports to the Securities and Exchange Commission documenting whether the products they manufacture contain minerals mined in Congo —an area known to force people to mine for minerals amid armed conflict and human rights abuses. It’s only the second time in history companies will file the […] 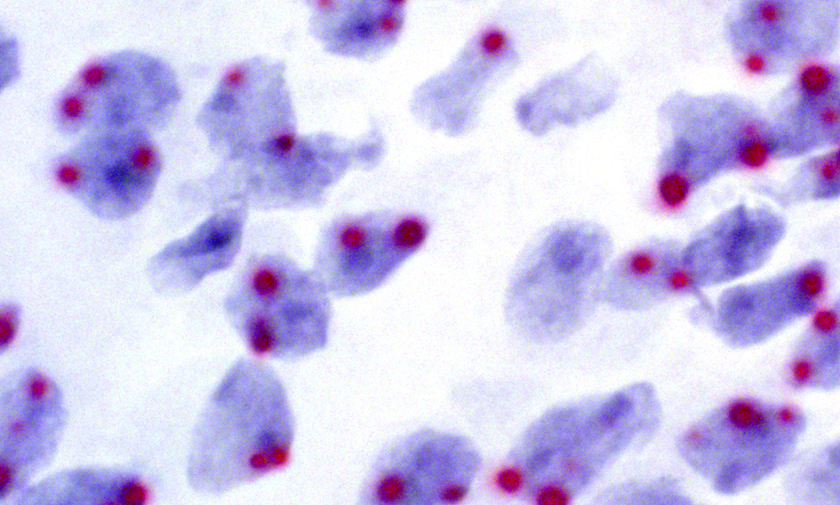 Genetic Tug of War in the Brain Influences Behavior

Not every mom and dad agree on how their offspring should behave. But in genetics as in life, parenting is about knowing when your voice needs to be heard, and the best ways of doing so. Typically, compromise reigns, and one copy of each gene is inherited from each parent so that the two contribute […]

In the virtual worlds of climate modeling, forests and other vegetation are assumed to bounce back quickly from extreme drought. But that assumption is far off the mark, according to a new study of drought impacts at forest sites worldwide. Living trees took an average of two to four years to recover and resume normal […]

Urban design matters when it comes to street life

For the first time, researchers in a mid-size city have shown that pedestrian activity increases when streets have classic urban design qualities and elements such as windows overlooking the sidewalks, small and uniform building setbacks, courtyards, outdoor dining and buildings with identifying elements. In the study, published in the Journal of Urban Design, researchers at […]

A new study, led by the Veterans Affairs Salt Lake City Health Care System and the University of Utah and published in the Annals of Internal Medicine, suggests that differences in the routines of individual providers drives variation in antibiotic prescribing more than differences in patient characteristics, standards of practice at different hospitals, or clinical settings (emergency department, primary care, urgent care). The findings are an important step toward understanding the problem of antibiotic overuse, a major public health concern given the rise in antibiotic-resistant “superbugs”.

Arts seeing dramatic rise at the University of Utah

University of Utah athletics have earned a reputation for big and dedicated audiences, but the U has a new bragging right emerging. For the fourth consecutive year, the number of student tickets issued to arts events on campus considerably increased, again setting a new record for audiences in the arts. During the 2014-15 academic year, […]


Want to avoid divorce? Wait to get married — but not too long—says U researcher

If you hope to avoid divorce, what’s the ideal age to get married? For years, it seemed like the longer you waited to marry, the better. That’s because the relationship between age at marriage and divorce risk was almost linear: The older you were, the lower the chances of divorce. Although teens still face an […]


Soiree in the stream

In an effort to understand the Red Butte Creek watershed like never before, close to 50 researchers will gather to study all aspects of the creek and its surrounding watershed in a collaborative, four-day venture, July 20-23. This is a coordinated effort organized by the National Science Foundation-funded iUTAH. Faculty and students involved in the […]

The National Cancer Institute (NCI) has awarded Huntsman Cancer Institute (HCI) at the University of Utah its Comprehensive Cancer Center status, the highest designation possible. The announcement was made today in an award letter from NCI to Dr. Mary Beckerle, HCI’s CEO and director. The award was the result of an extensive review process that culminated in a full-day on-site visit by national cancer research experts and thought leaders in the fourth quarter of 2014.