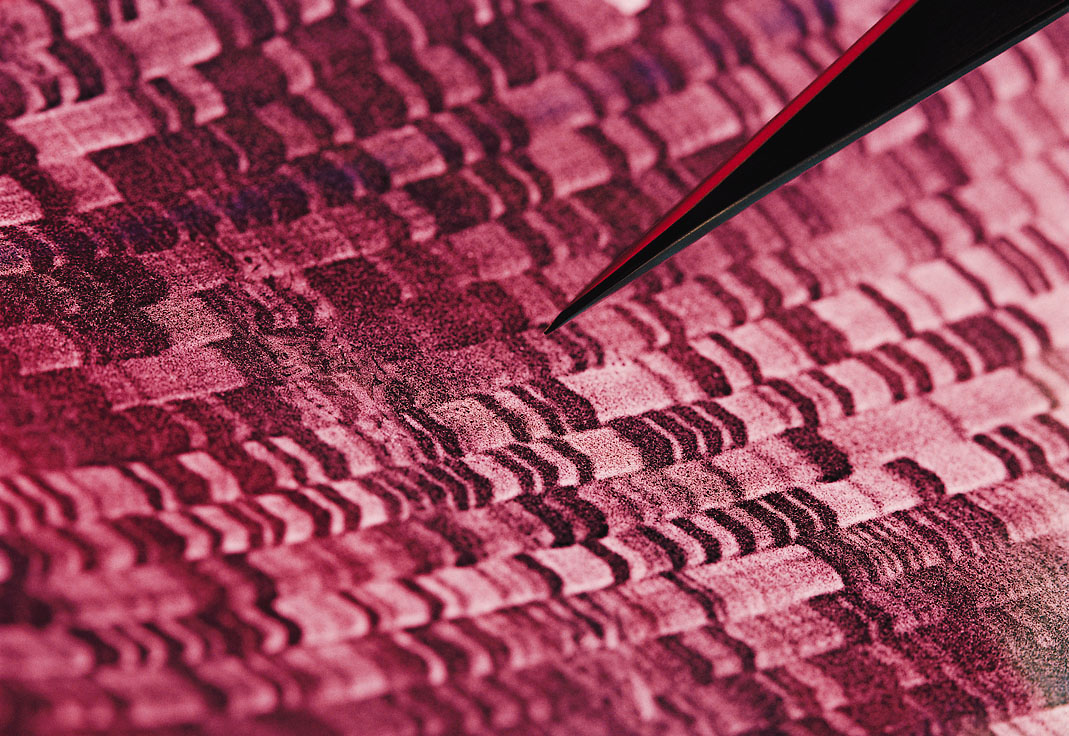 Polycystic ovary syndrome (PCOS) affects one in 10 women of reproductive age. It is characterized by irregular menstrual cycles, facial hair or acne and an increased number of eggs arrested in development. Many women also suffer from weight gain, Type 2 diabetes and depression. While first characterized by the medical community in the mid-1930s, few […]

Utah’s Wasatch Mountains are famous for having “The Greatest Snow on Earth.” Snow-seekers in pursuit of world-class skiing and snowboarding contribute over a billion dollars annually to the economy. Snowmelt also provides the majority of water to rapidly growing populations along the Wasatch Front, including Salt Lake City. Understanding what controls snowmelt timing and magnitude […] 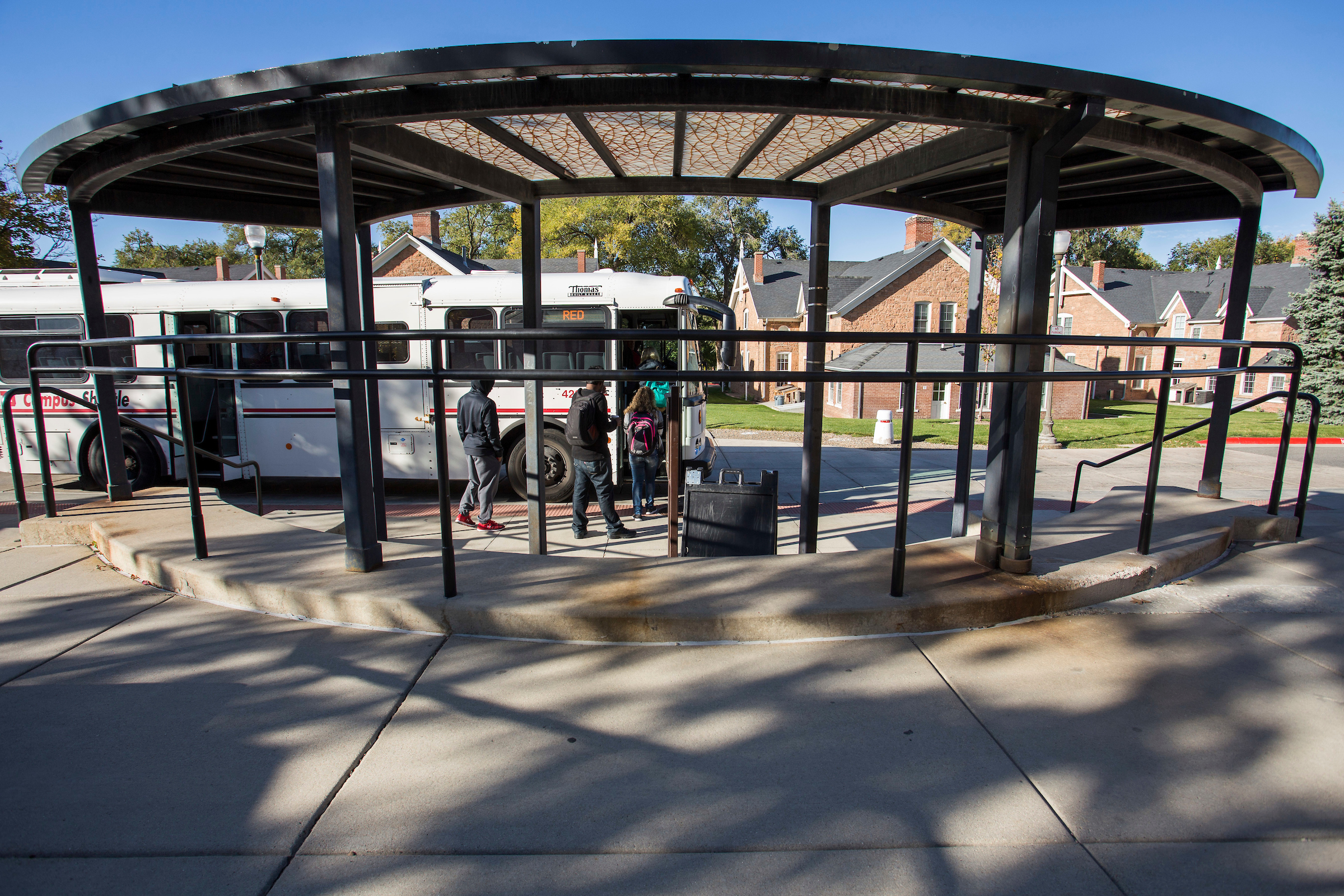 In a valley notorious for gunky air, how do you weave transit, biking, carpooling and other air-saving measures into residents’ everyday lives? One approach is a challenge like the Salt Lake Chamber’s Clear the Air Challenge, with some participating teams offering incentives and prizes to encourage trip-saving behavior. But how do you sustain people’s use […]

University of Utah biomedical engineering distinguished professor Jindřich Henry Kopeček, who pioneered research in the design of polymer-drug conjugates and hydrogel biomaterials, was one of 148 academic inventors named as a Fellow of the National Academy of Inventors for 2018. Kopeček, who has been with the U for more than 30 years, formulated and implemented […]

University of Utah President Ruth V. Watkins has appointed Heidi Woodbury as the university’s new vice president for institutional advancement. Woodbury will assume the position on Feb. 1, 2019. Woodbury currently is the assistant dean for external relations at the David Eccles School of Business. An alumna of the U, Woodbury was selected after a […]