Why do people go to war when the consequences of warfare are so dramatic? Scholars have suggested that the motivations for participating in war either lie in the individual rewards warriors receive (to the victor goes the spoils) or because group members coerce them to participate for fear of punishment. Understanding the factors that motivate […]

On April 20, 2016, University of Utah historical architect Charles Shepherd found something unexpected at an excavation site on Presidents Circle. At first glance in the morning light, he thought it might have been a rock. Closer inspection made it clear, though, that it was a human skull. The skull was just one of more […]

On July 22, 1847, a scouting party from The Church of Jesus Christ of Latter-day Saints stood above the Great Salt Lake Valley in modern-day Utah; by 1870, more than 18,000 followers had colonized the valley and surrounding region, displacing Native American populations to establish dispersed farming communities. While historians continue to debate the drivers […]

The town of Escalante in southern Utah is no small potatoes when it comes to scientific discovery; a new archaeological finding within its borders may rewrite the story of tuber domestication. Researchers from the Natural History Museum of Utah and Red Butte Garden at the University of Utah have discovered potato starch residues in the […]

University of Utah anthropologists counted the number of carbon-dated artifacts at archaeological sites and concluded that a population boom and scarce food explain why people in eastern North America domesticated plants for the first time on the continent about 5,000 years ago. “Domesticated plants and animals are part of our everyday lives, so much so […] 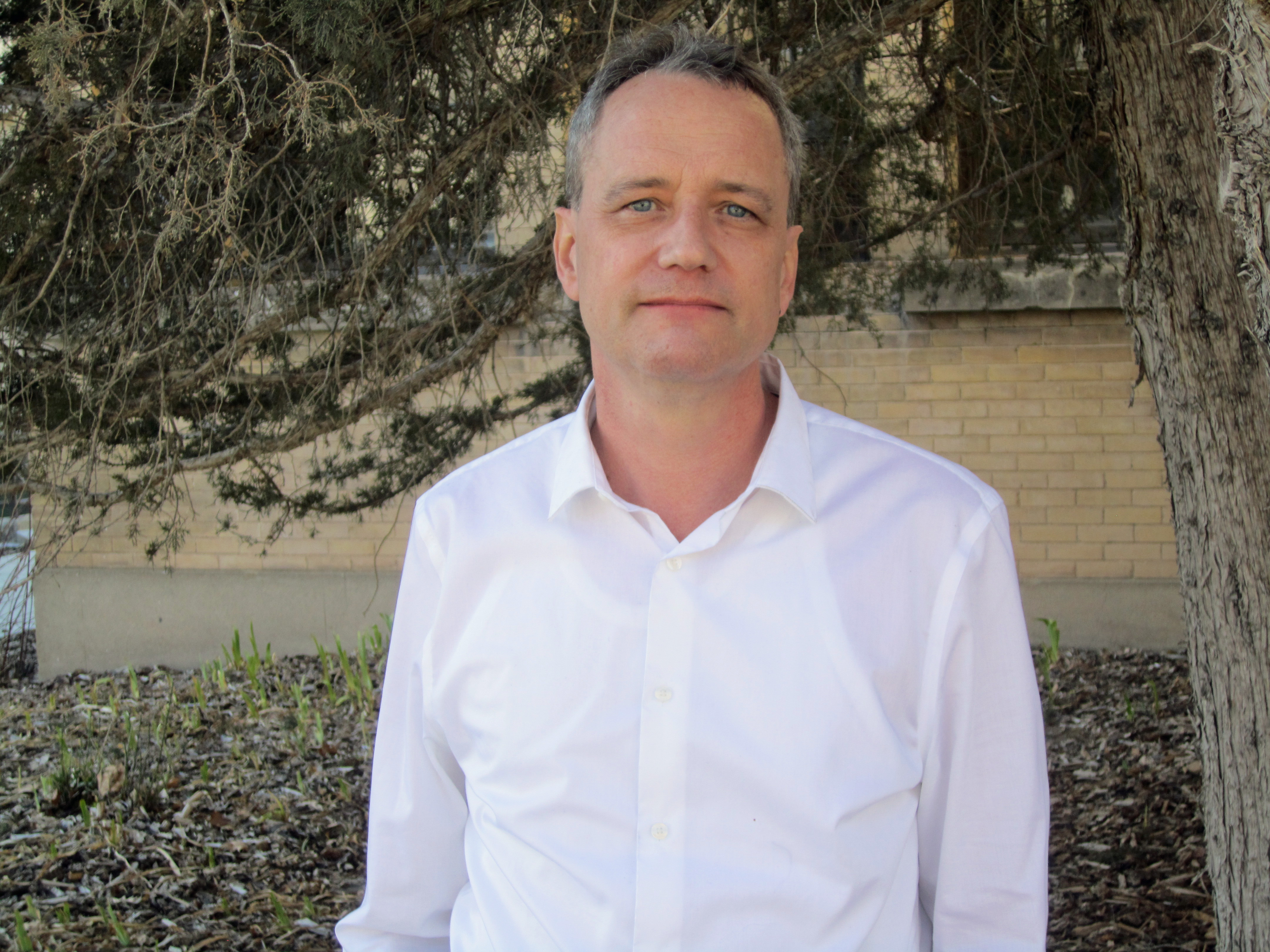 Fire, a tool broadly used for cooking, constructing, hunting and even communicating, was arguably one of the earliest discoveries in human history. But when, how and why it came to be used is hotly debated among scientists. A new scenario crafted by University of Utah anthropologists proposes that human ancestors became dependent on fire as […]